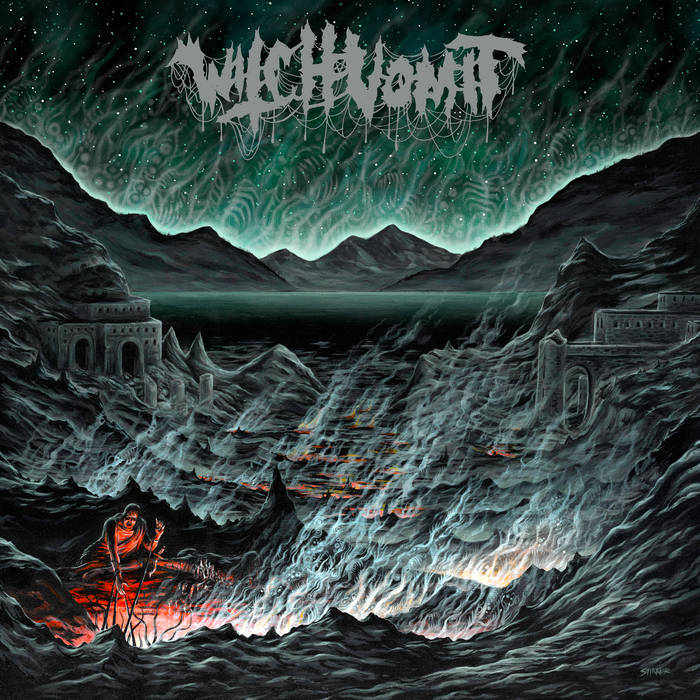 The veil between the realms of the living and the dead appears to thin in the vicinity of Portland, Oregon. Whether it’s carnal aura seeps into the water of the maritime city, or takes to the air, it is without doubt present and deeply rooted in the local, underground music scene, which has become arguably one of the primary gestation points for an ever expanding infestation of young death metal bands rooted in the past. As a perfect representative of the fervent OSDM movement coming from Portland, one need look no further than the depraved juggernaut, Witch Vomit, ascending from the depths on the momentum of their sophomore full length, Buried Deep In A Bottomless Grave.

The band’s 2017 EP, Poisoned Blood, electrified the underground with its no bullshit approach and genuine spirit of decayed personality, and has, since its release, only instilled rabid anticipation for what Witch Vomit would expel next. But that time is upon us, as what plethora of shambling riffs, thundering drum hits, and blasphemic aural curses that were interred in to a shared tomb of inspiration have finally conjoined into the hideous conglomerate, Buried Deep In A Bottomless Grave, alive and hellbent on bringing the world down with it.

Though many would argue that Poisoned Blood was regrettably brief, Witch Vomit more than make up for it in Buried Deep In A Bottomless Grave, which feels perfectly timed, neither fleeting nor overstaying its welcome. There is also a notable cementing of the band’s dynamic as a unit. The songwriting is as tight as it’s ever been, calling on the spirits of the old guard: Entombed, Grave, and even a strain of Bolt Thrower for good measure. Even the shortest track, “Buried Deep In A Bottomless Grave” exacts a damnable tax on the listener’s sanity, with a driving riff as hypnotic as the call of a succubus. The wrongness is palpable, but before you can realize it, you’re already fucked and dead. 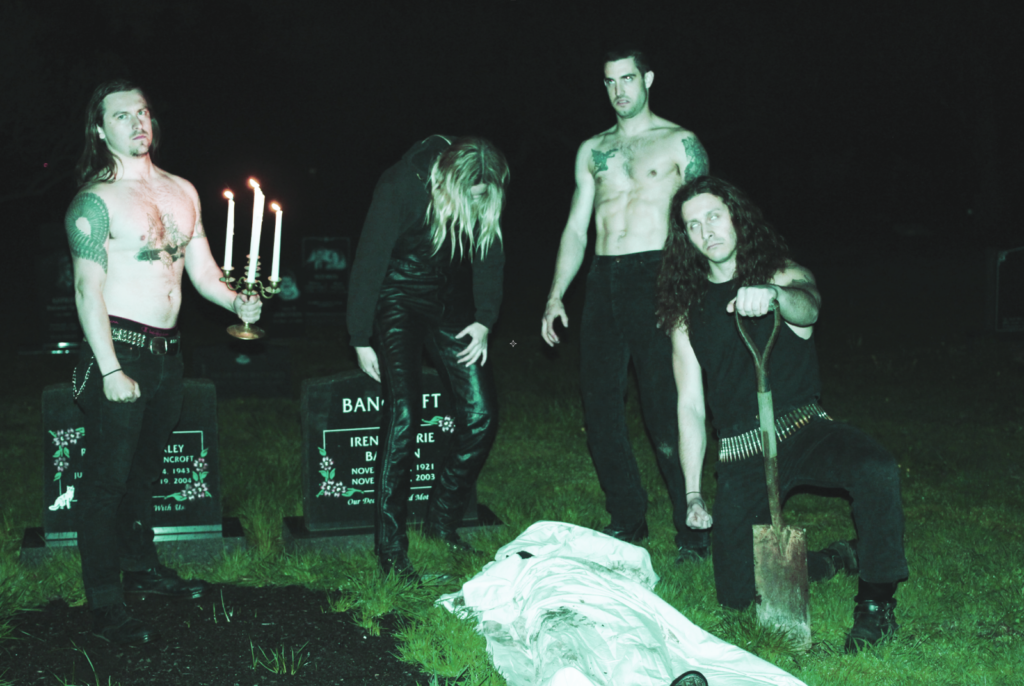 The stench of raw decay is incensed with spectral horror, as both bass and guitar manifest a stronger atmosphere than has ever been present in the band’s sound before. The instrumental, “Squirming In Misery” vividly evokes the feeling of undeniable defeat, as you are conquered and buried alive. This heightened air of malefaction that runs throughout the record compliments the characteristic primitive dirge that has always been present in Witch Vomit.

“Despoilment” seeks to militarize abysmal legions with a section of fuming double bass chugging strings that embody the speeding tracks of infernal war engines, before exploding into a realm of demoralizing hallucination as the guitars steep their strings in effects to pull the listener into a state of unreality. Are you dead or dreaming? 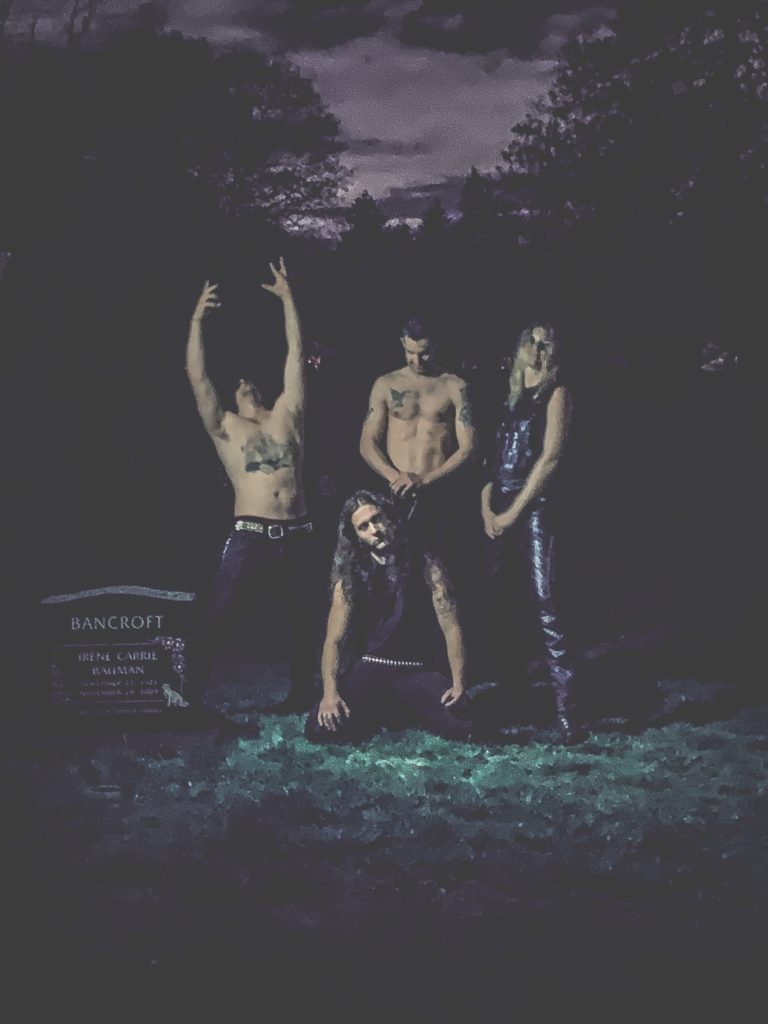 The drum performance has noticeably risen in its command over each track. Time and time again, the percussion demands your attention, either in dynamic changes of tempo and style, or through the minute implementation of spot on bell and cymbal hits that give the belligerent quaking an added persona. Often times when drawing on influences, either of pioneering bands or genres altogether, it’s the minuscule peculiarities that can make a song remain in the listener’s memory, and not be swallowed up by the jumbled mass of what we each consume in terms of music alone. In that way, the drum performance has never been so detrimental to Witch Vomit’s attack.

Saving it for the very last, “Fumes Of Dying Bodies”, closes the album with nothing short of fucking pandaemonium. Witch Vomit leave you in shock and awe, both that the record is over, and that they may have ended it with the best song of their career thus far. The virtues of songwriting, instrumental ability, and vocal execution all come to a lethal spearhead aimed for the jugular. With that masterful final stroke, Buried Deep In A Bottomless Grave comes to a swift conclusion, marking yet another curse upon Portland’s reputation as a home to rampant depravity and horror in the sonic medium.