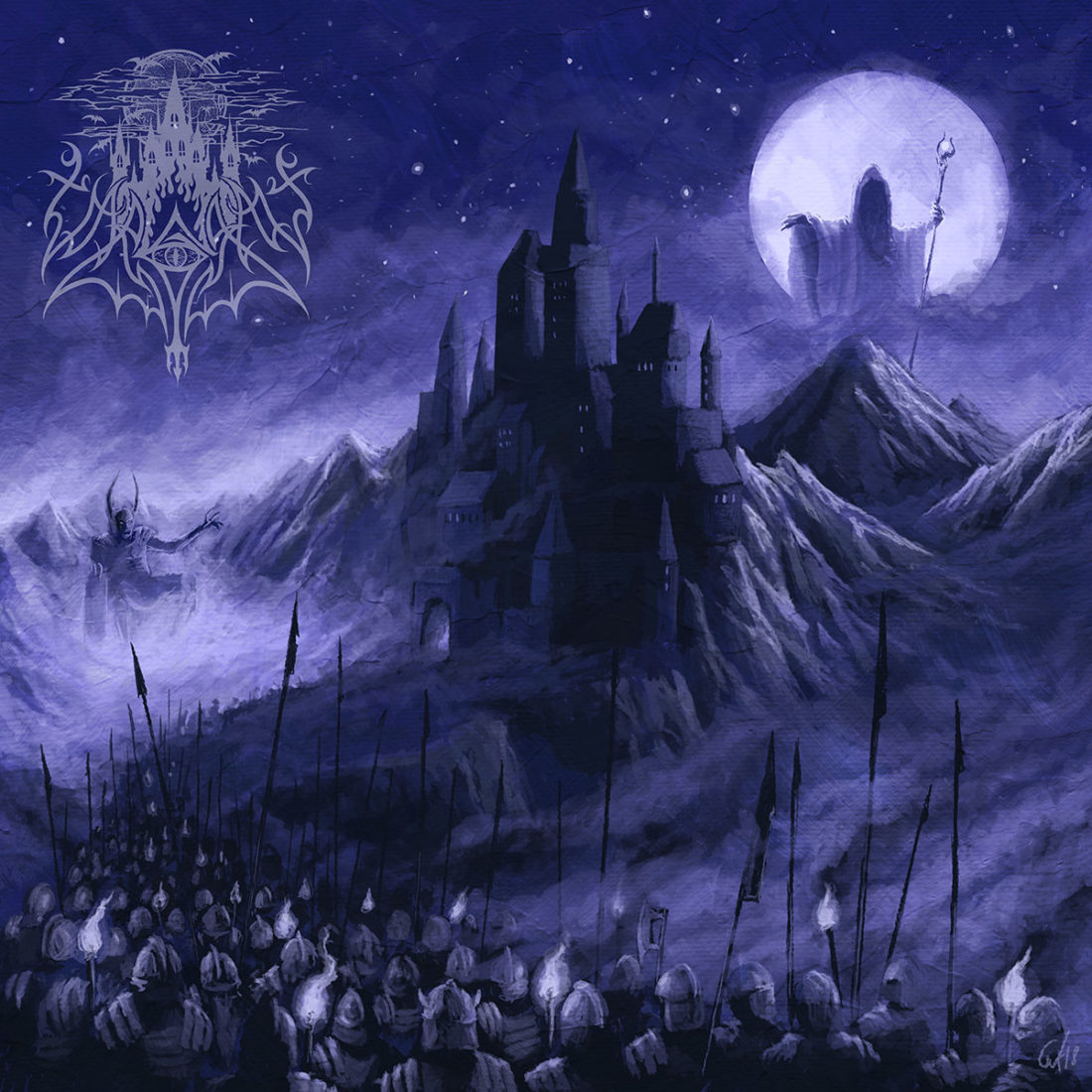 Hailing from Finland, Vargrav is the sole creation of prolific Black Metal veteran V-Khaoz. Reign In Supreme Darkness is the follow up to Vargrav’s 2018 release Netherstorm, which rightly earned high praise for its proper execution of Symphonic Black Metal. Though keyboards are often shunned by Black Metal’s inherent elitism, Vargrav have demonstrated an understanding of the mystical capabilities of the synth. Reign In Supreme Darkness is a refinement of the sound captured by Netherstorm, and a distillation of its best elements.

Ambience and bell chimes consecrate the air. We begin our journey with an ominous keyboard intro that gives us a premonition of the fantasy to come …

Beginning with a solid drum roll, “The Glory of Eternal Night” draws us in with fantastical, and epic riffs. Keyboards and guitars meld together to form a unique distortion with a mystical layer that hovers over us like a cold fog. Vocals echo through cavernous chambers; a trembling vibration of demonic tone.

“Dark Space Dominion” leads us down dark corridors of melancholy. A dynamic, charging rhythm, galloping across the astral plane.

“In Streams From The Great Mysteries” paints the sky dark with somber lead guitar melodies. The haunting layers of synth can only be described as Frozen; the earth is embraced by ice.

A powerful clash of elements, “As The Shadows Grow Silent” contains some of the most catchy, and fierce riffing of the album.

“Crowned By Demonstorms” ascends from the depths of glacial chasms to soaring altitudes where permafrost reigns. No life may grow at these heights, yet we reach out to grasp the zenith as magic ensorcells us. This track is the pinnacle of Vargrav. It leaves the listener in a state of astral projection, rising to the heights of the firmament.

“Godless Pandemonium” grips the listener with an immense atmosphere. Whip strike snare hits, and reverberating drum fills create ominous echoes, as crisp cymbals penetrate the air and ring out into the ether.

The album closes with an inspiring display of majestic summonings. At times introspective, and other times all out fist pumping; “Arcane Stargazer” is the perfect conclusion to an epic journey. 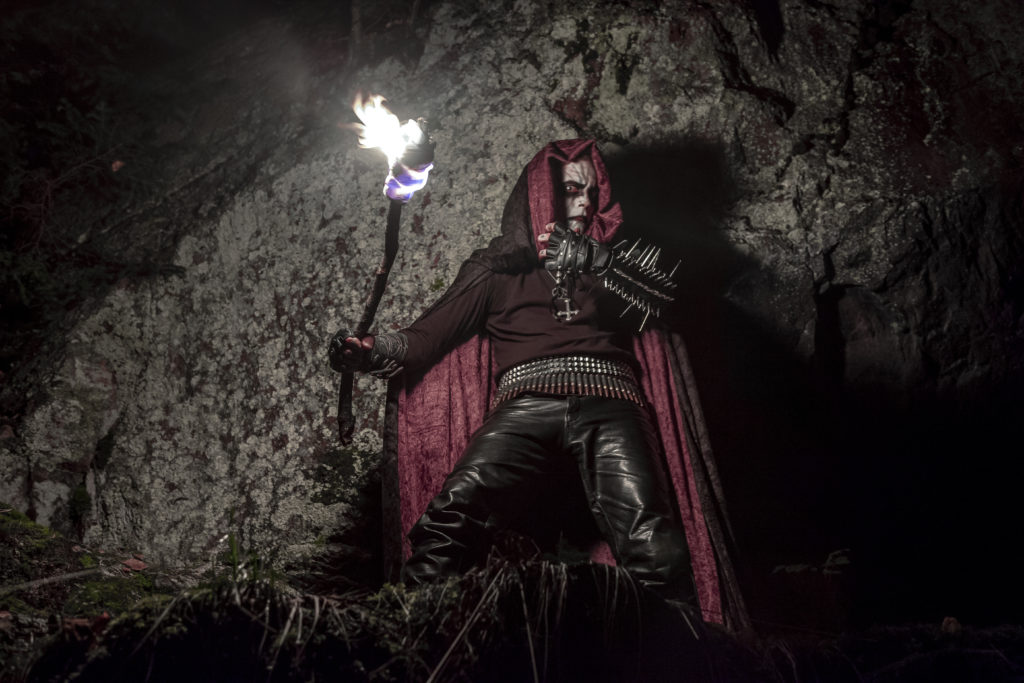 Vargrav have once again produced a truly phenomenal offering. Their sophomore album contains all the elements of melody that made early Dissection, Dimmu Borgir, and Emperor so memorable, while maintaining the grim sincerity that Black Metal requires. A spellbinding adventure to the barren tundra, Reign In Supreme Darkness is a hypothermic journey through polar night.