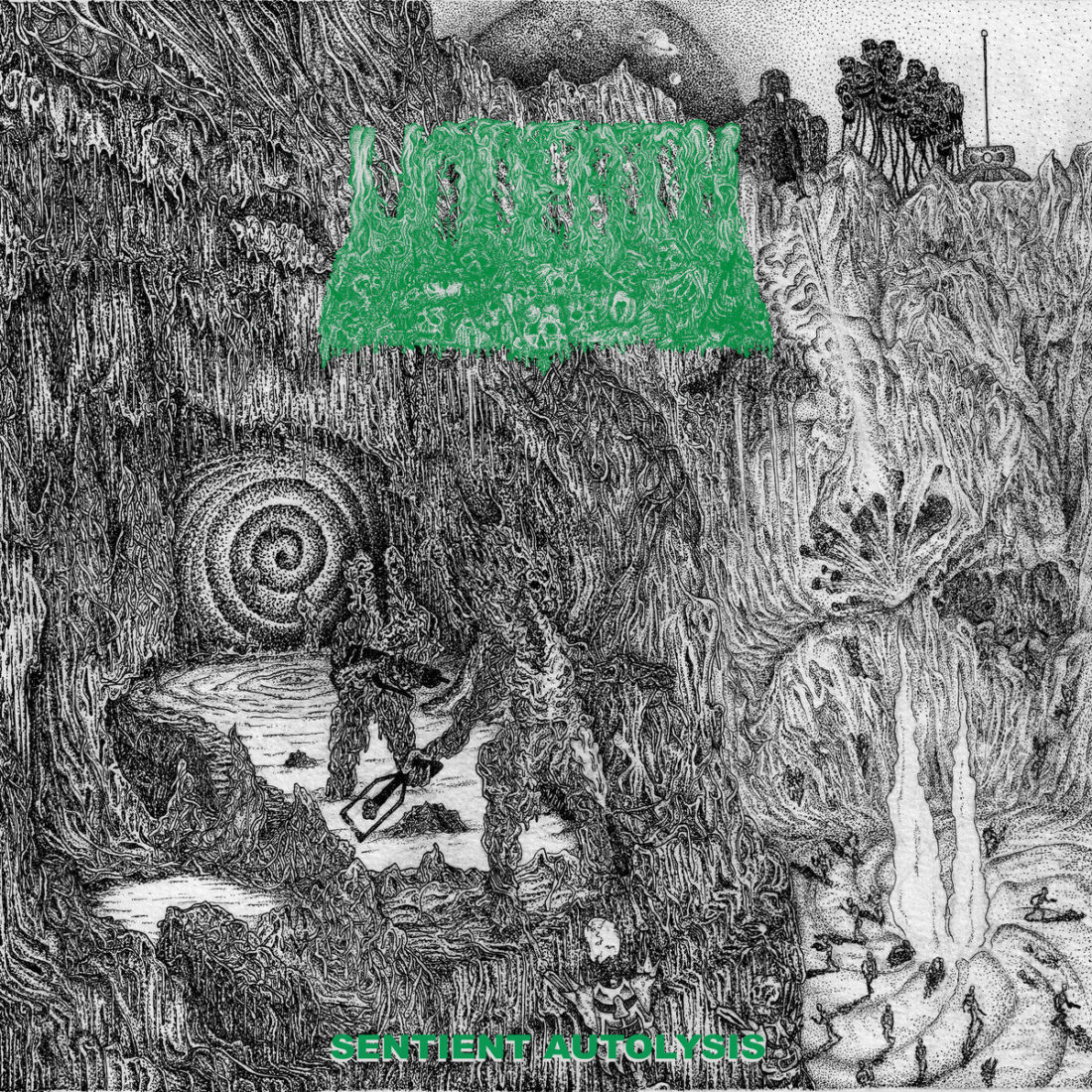 Within the realms of death metal there are bands that represent the gravely serious depth of darkness to the gut wrenching, puke inducing gore fests, but there must come an entity that blacks out your conscious and sways your body in a violent hysteria. Undeath from New York touts a tight and technical mastery of uniquely New York death metal, relentless and nefarious. Seldom do we see metal acts that genuinely make you excited to listen to music, the kind of stuff that makes you grip your heart and pound your neck, meticulously crafted to suit your primal urges.

Undeath released 2 demos this year, one simply titled Demo ’19 and the other, Sentient Autolysis, and both are justly impressive, although the latter shows a more permanent grasp on their sound in such a short timeline. Immediately the stand out feature of Sentient Autolysis is its soiled tone, distinctively ripe with foul sludge and the stench that comes with it. The vocals are reminiscent of John McEntees signature tone of otherworldly hate spewing from the mouth of a corpse. Undeath revels in the inspirations it takes from rather than recycling their styles, improving greatly upon precedents set. The demo pounds your consciousness from front to back, each song is completely uncompromising and holds your excitement and attention, never dropping a beat for a second. 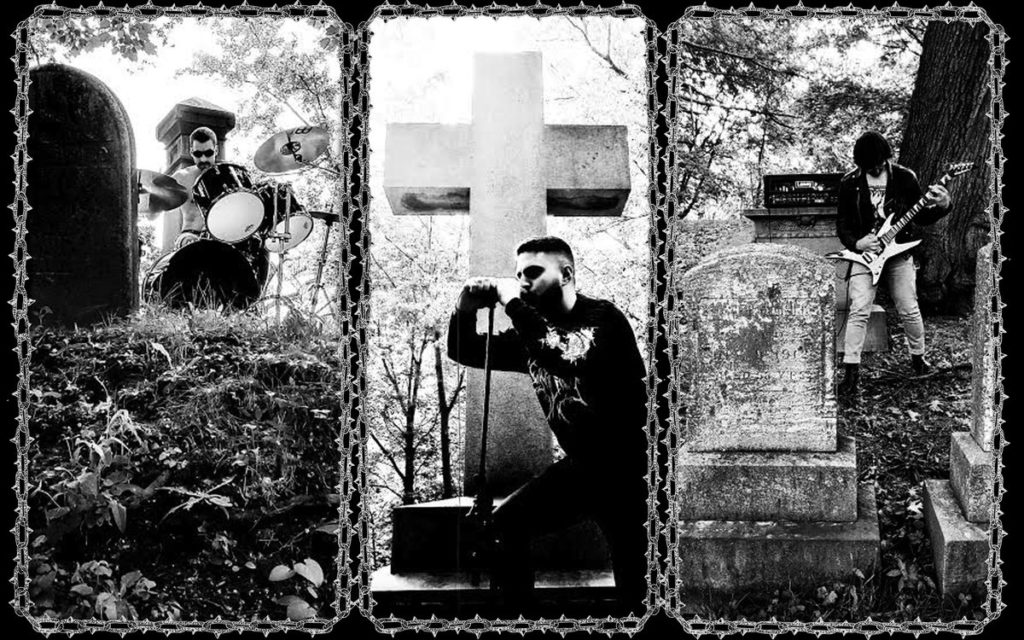 Aforementioned influences show their faces briefly throughout each track, recalling on why Undeath’s sound is so unique to New York death metal. Descending hammer on riffs on “Enhancing the Dead” and “Phantasmal Festering” are representative of Cannibal Corpse, while the acute and expeditious licks on “Pursued and Consumed” are reminiscent of early Suffocation. “Pursued and Consumed” specifically is the masterwork of the demo, thick with the atmosphere of unrelenting fear. True to the title, the song fabricates an air thick with horror and brutality, making your heart race as if you were chased down by an amalgamation of gore, there is no escape. Sharp grinding guitars near the end of the song signal your inevitable capture, as Undeath masticates your every muscle fibre, the ecstasy of bereavement overtakes you in a haze.

Demo ‘19 is not to be overlooked as well, as it contains the same competent song writing and fire of Sentient Autolysis. The major difference happens to be the production, which is more soiled and raw, but doesn’t detract from the intensity of each track – as the sheer brutality of each song carries the raw nature of the sound. “Unadorned Coffin”, is Undeath’s first act of cruelty on the demo, interweaving melodic leads and technical chugging, breaking up each short moment of atmosphere with blood spattered atrocity. “Ineffable Tumult” continues the unwavering assault, not letting a moment go by to spare your mind from cruelty, until your left with a moments peace from the velocity of Undeath with “Perverted Self Reflections”. 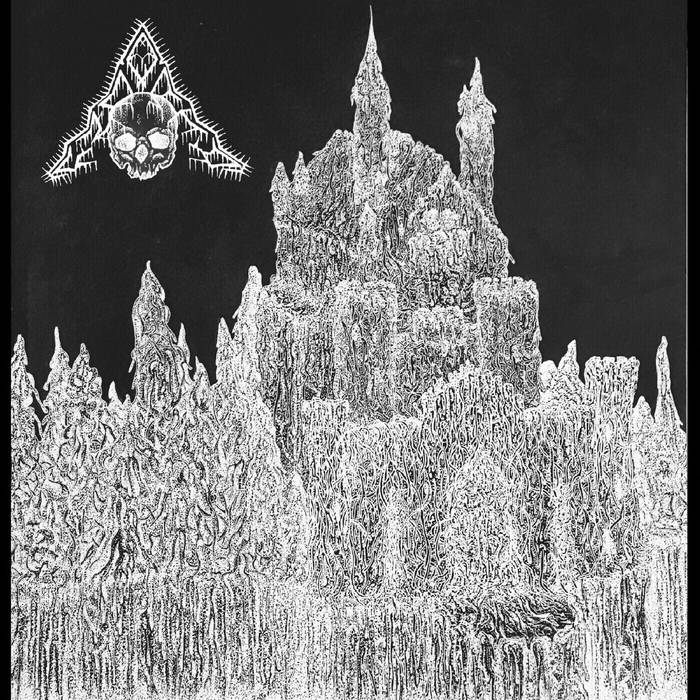 Do not be fooled; the doomy searing riffs creep slowly, but its foul limbs clamber towards you briskly as the song goes on, forcing you to face the unavoidable aberration of human nature. A sinister keyboard break leads into the full force of the demos wrath, “Archfiend Coercion”, where the songwriting later displayed on Sentient Autolysis comes into its own, each riff curdling together like the remains of human effluence. As the primordial ooze fully ferments itself towards the end, your heart will be gripped with fear, sweat will coat your palms, and the primitive beating will stay compounded in your brain until you listen to it again.

Little bit of “Pursued Then Consumed” from the Fetid/Cerebral Rot show the other night. Thanks to @short.medusa for the clip. If you live in the USofA and ordered a shirt, it’s getting sent out today. If you live elsewhere, it’s going out tomorrow or Tuesday. Thanks for your patience 🍻💀