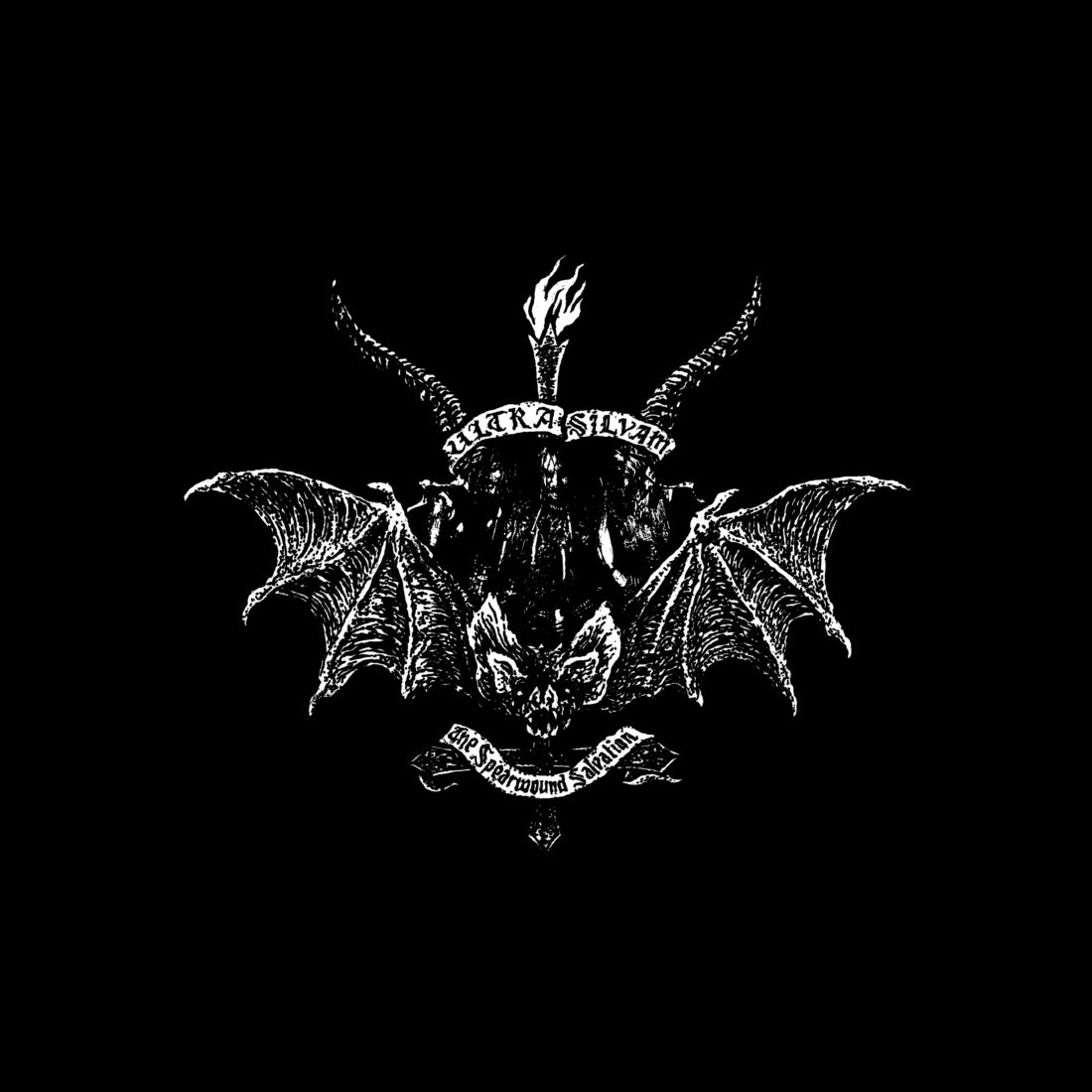 Editor’s note: Ultra Silvam is a band that we have kept a close eye on since their initial blistering demo took control of our lives for the better part of 2017. It is with great pleasure that we present this analysis of the frenetic full length. Submit thyself! Onwards …

A three piece from Malmö, Sweden, Ultra Silvam was quickly recognized as a power trio after releasing their three track self-titled demo in 2017. Upcoming on March 22nd, the group will pull back the curtain and set loose a full-scale assault of authentic black metal. The Spearwound Salvation is twenty-seven and a half minutes of dynamic aggression; with tracks ranging from just short of two minutes up to six minutes, each embodying a controlled and deliberate intention with no filler to be found. 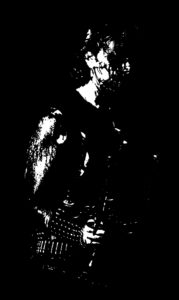 Speed is a defining feature on this release, as both drums and guitars drive a feral urgency and relentless pace. The song-writing disperses catchy hooks throughout and allows elaborate melodies to shine atop the dense core sound. Vocals embody an orthodox black metal rasp, at times commanding and at others anguished. The overall tone remains dark and direful, while still refraining from a descent into the melancholic or morose where black metal has tread ad infinitum before. Instead, the energy to be found here is imbued with diabolic triumph, a zealous call to action and a herald of certain victory. 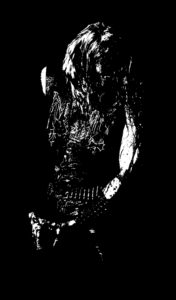 Ödesalens Uppenbarelse features the only extended slow point, drawling listeners into a depth of pensive suspense- the eye of the storm amidst a labyrinthine chaos of sound. The Birth of a Mountain thematically dips and ascends before hooking into listeners with cascading leads in the latter half. As the shortest track, Förintelsens Andeväsen more than countervails by striking fast and hard with some of the catchiest guitar work of the album. Wings of Burial is a sinister storm of whirlwind riffs steeped in pagan influence, setting it apart from surrounding tracks. Well worth revisiting, A Skull Full of Stars has been plucked from their demo and reincarnated here in sharper focus, made complete by an ambient outro of moody tolling bells and an ominous, obscure crackle. 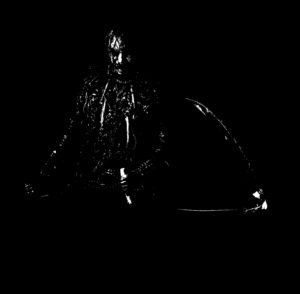 The cover artwork, much like the album, has a satisfying simplicity at first glance that belies a layered synthesis of elements. The silhouette of bat wings and inverted cross mark the lower points of an inverted star while the lit black flame betwixt twisting horns completes the top. At the centre, where the caprine face of this ubiquitous symbol usually lies, we instead find Ultra Silvam themselves. 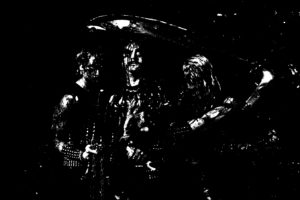 A Spearwound Salvation represents a carefully executed and incendiary manifestation in which Ultra Silvam fully emerge as grand architects in their own style of raw, dynamic black metal.