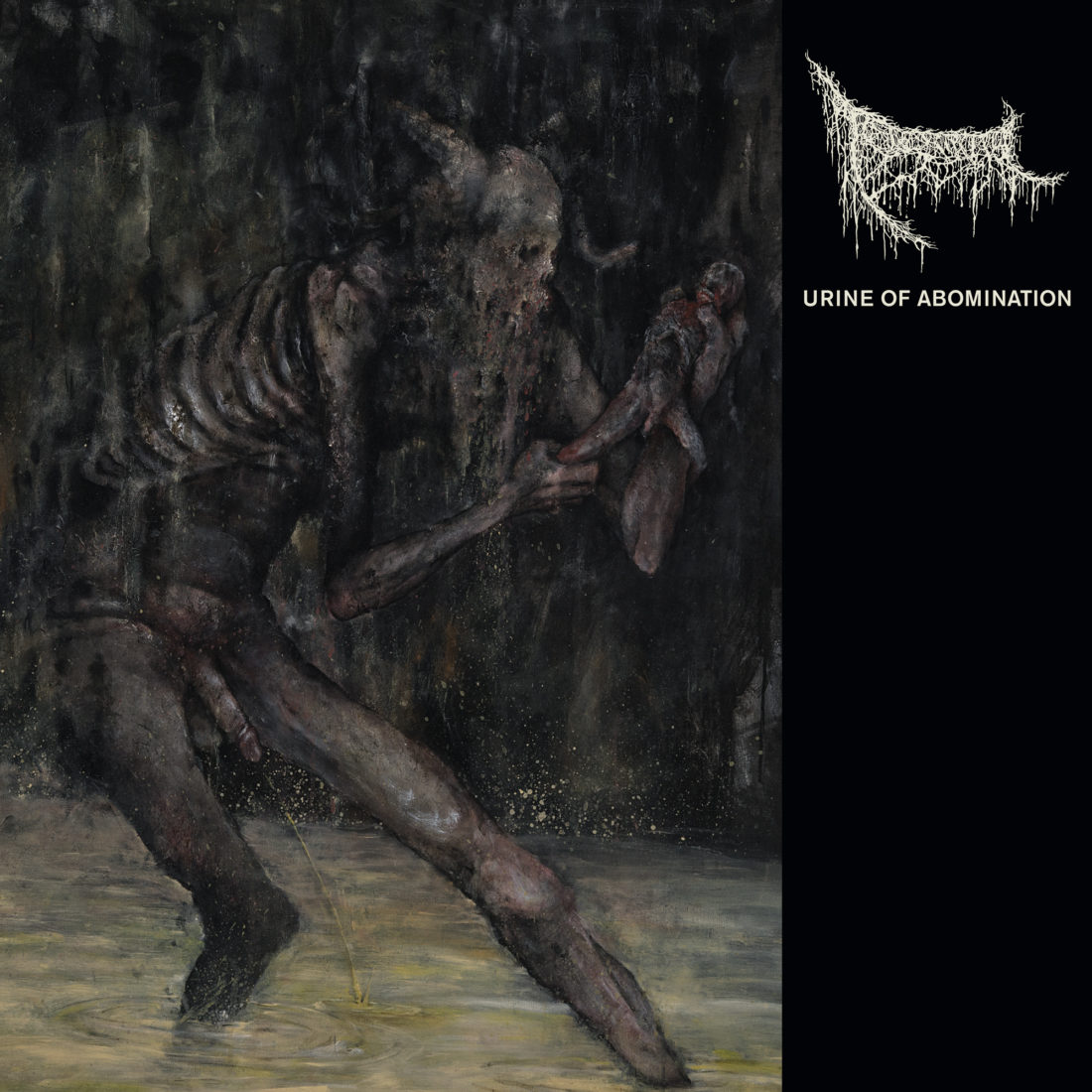 Wading through a pitch black well of power electronics backwash, the frigid wash of noise renders you numb and trembling, without direction or reason to guide you before the formless chaos gains shape and the depraved specimen of Triumvir Foul’s sound violently molests you to death. And when the excessive brutalizing finally ceases, you are left adrift in that churning auditory cesspool to dissolve and be forgotten.

Vrasubatlat is undoubtedly one of the extreme underground’s most fertile and putrid wombs of creation, again bearing fruit in Triumvir Foul’s latest EP, Urine Of Abomination. 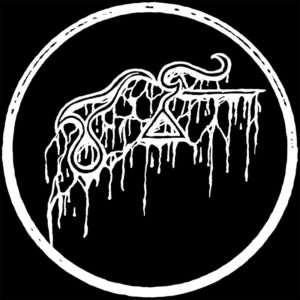 Much like the Black Twilight Circle in its close knit, clandestine operation, Portland’s Vrasubatlat has been a near constant source of productivity and quality in some of the farthest reaches of aggressive sound, working on the forefront of anti-aesthetic, and exploiting the nature of degradation and disrepair. Breaking the spell of relative peace since their last full length release back in 2017 with, Spiritual Bloodshed, Triumvir Foul only elevate the Vrasubatlat reputation, while continuing to further define their identity out of the raw sewage they first sprang from.

The name (and artwork) says it all, as this brief release is like refuse from a corrupt bowel, which has consumed and digested genre expectations of everything from blackened death metal to punk, to produce something else entirely. Even for a Vrasubatlat production, Urine Of Abomination is spellbinding in the thick lacquer of shit that secretes every every facet of instrumentation. The frantic grating of strings becomes the churning of dense bodily fluids, as the percussion is akin to the crash of eroded, rusty steelwork, but played to such a degree of ferocity that no amount of polish or production wizardry could hope to achieve the sense of danger that Triumvir Foul pervades. The regressive, noise-basted nature of their sound not only gives the band an added hostility, but forms an inherent atmosphere of something unearthed from the depths, and that which we should not be hearing. 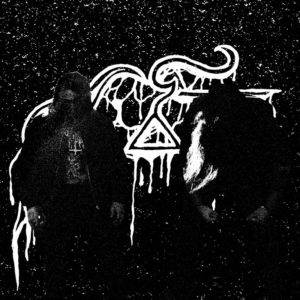 Urine Of Abomination seems to step deeper into the barbaric tendencies of death metal than previous releases, which dabbled more heavily in black and doom. From start to finish, belligerent grooves run rampant, like something unleashed, augmented with chugging guitar so dense you could chew on it. This wallowing depth is frequently contrasted as spasming solos breakout like a venereal pandemic on the listener, feeling like an itch you can’t scratch. The entirety of the EP is built primarily on this potent formula while managing not to stagnate. In fact, the connective tissue of noise that binds all four songs actually blurs the line of separation, so that Urine Of Abomination is more a prolonged session of torment.

Despite being woefully brief, Urine Of Abomination exploits its short lifespan to maximum effect. The listener is in constant danger or being hooked into yet another intoxicating section of groove, so that the vocals can gargle hatefully in your face. As intoxicating as the songs are, Triumvir Foul never lose the aura of discomfort they impose, to perfect a harrowing experience of pleasure and pain.

This EP is being released as a conspiracy between Vrasubatlat and INVICTUS PRODUCTIONS on CD, 12″ vinyl, and cassette tape formats, with 20 BUCK SPIN handling manufacturing & distribution in North America.