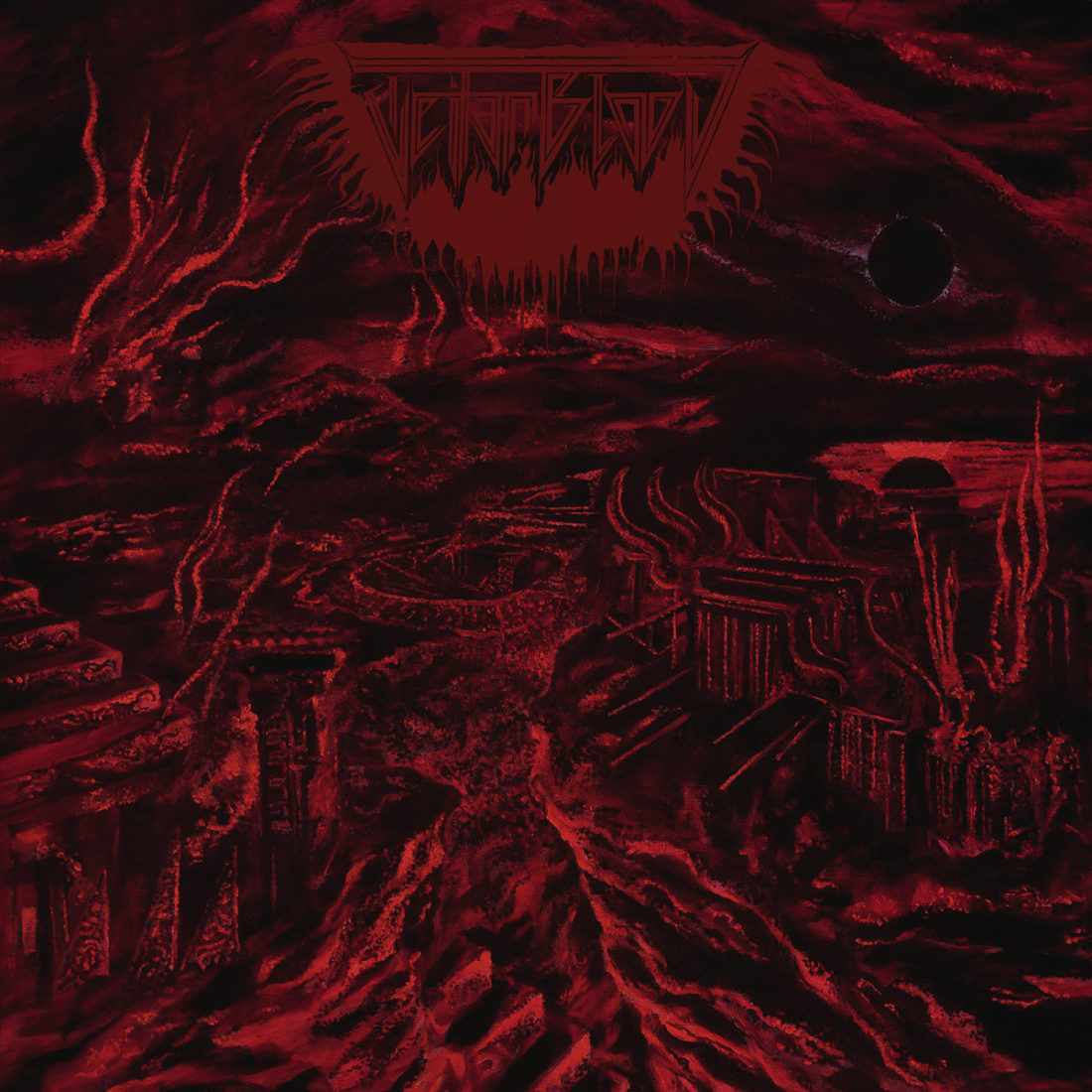 A society is reflected in the artistry it yields, and thereby we are sometimes able to see its face more clearly than any government or social movement could ever encapsulate. Like a mirror into the fragmented soul of mankind, the works of countless minds, each maddened to a greater or lesser degree, whisper hidden truths back to us. In this way, the obscure cult of daemoniac Spaniards, Teitanblood, have resurfaced with little warning to remind us of the species deathwish that mankind harbors for itself in The Baneful Choir.

From their inception and debut full length, Seven Chalices, which gnawed at the seals of apocalypse, Teitanblood have become sacrosanct through their awe inspiring mastery over absolute aural hell. With every subsequent work, these anonymous toilers at the edge of oblivion define further aspects of the elemental chaos. Both Seven Chalices and Death illustrated a flaying tempest storm that hung above the dredging abyss of bemoaning death/doom, manifested in Accursed Skin. But as we approach the end of yet another year along our world’s disastrous course, Teitanblood converge their past works into a lethal speartip, in what feels like a culmination piece to honor an imminent end that we have yet to be made aware of. 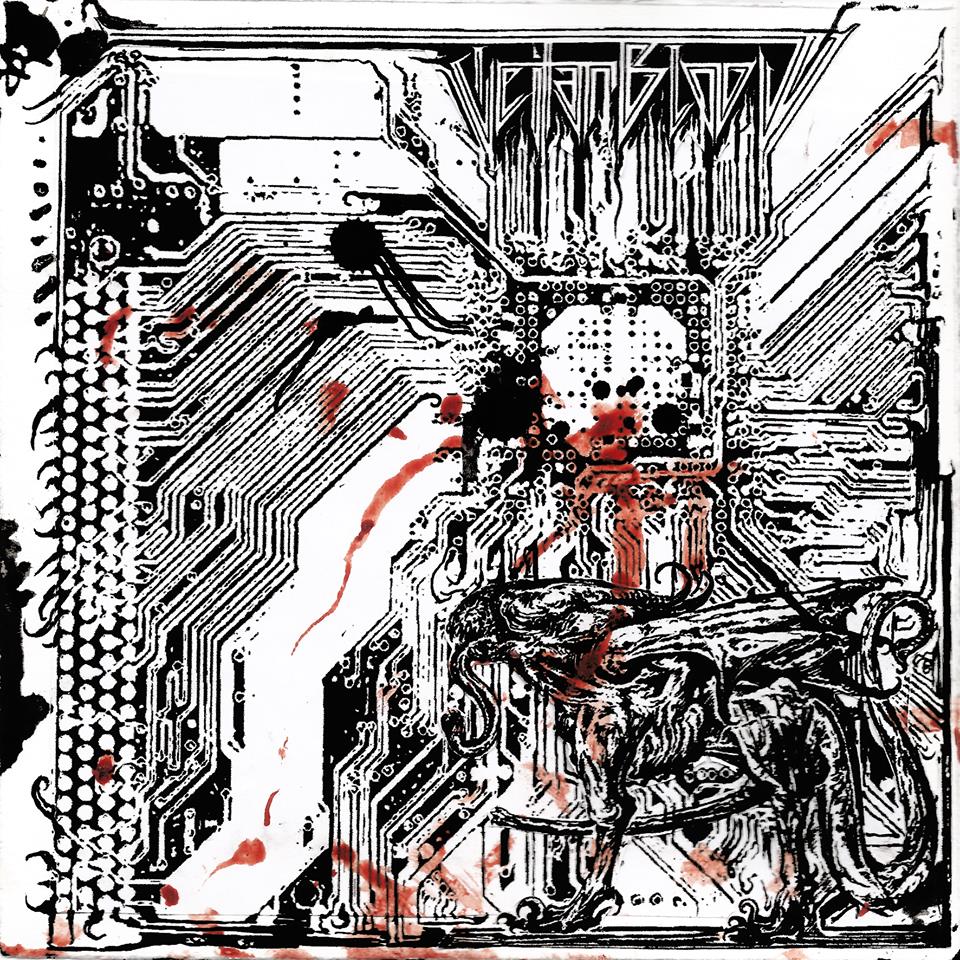 Upon first experiencing it in full, it is unquestionable that The Baneful Choir is the product of minds brought to the apogee of human capacity for vitriol. The cup runneth over, spilling along a narratively protean structure that simultaneously reaches further in every direction that Teitanblood have previously striven.

The incensed bellows, spastic abuse of stretched skin percussion, and foaming riffage that normally are let loose upon the first second of a Teitanblood album are, in The Baneful Choir, restrained beneath the ominous, “Rapture Below” and its immediate counterpart, “Black Vertebrae”, which draw a dagger of icy discomfort along the listener’s spine. Bone chilling strings wine out across vast leagues of polluted air, and the looming shadow of an approaching giant is silhouetted starkly against it as it appears to march exhaustively on tired feet. The sheer weight of the thing finally causes it to crumble into superheated dust, giving way to the inevitable ravaging of “Leprous Fire”. 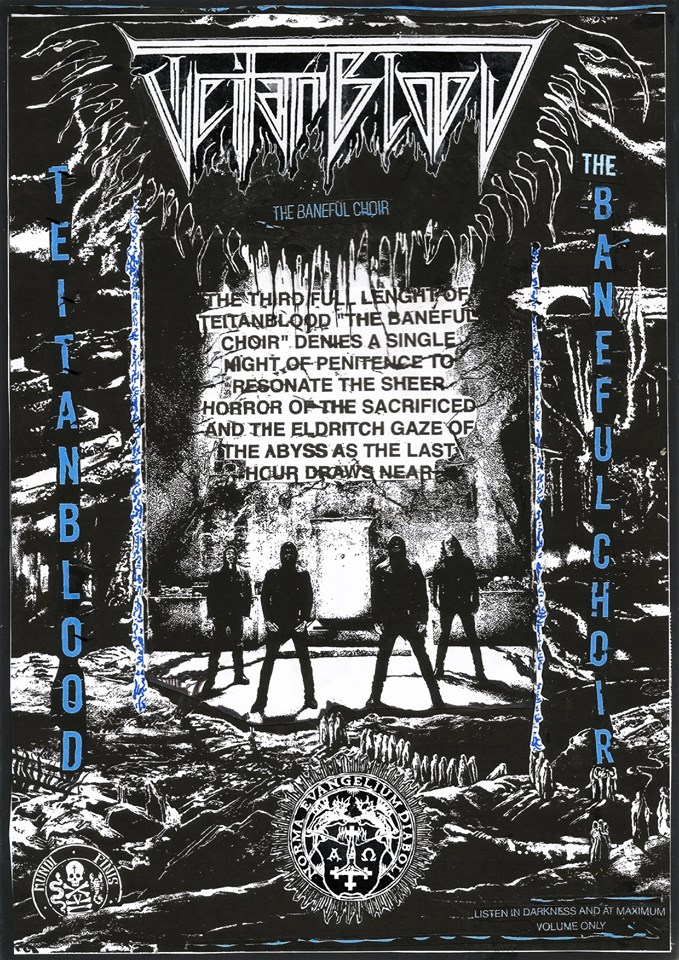 The mounting, even sluggish beginnings of The Baneful Choir do nothing but augment the terrible shock that its inner meat afflicts upon the listener. Few songwriters are able to incite the involuntary seizures akin a possession, but Teitanblood are irrefutably born of that depraved genius.

It is only once “Ungodly Others” discharges its black seed into your head that “Leprous Fire” seems like a comparatively kind induction to The Baneful Choir’s sickening ferocity. A deceptively simple riff and drum pattern characterizes “Ungodly Others”, returning several times over with the decimating trauma of infernal artillery salvos. The listener is immediately addicted as Teitanblood stomp them into the dust, disgusted and hate – filled, but all the while unfathomably catchy in their delivery.

Perhaps better than ever, the band balance the suffocating stream of bestial black metal with that more primitive, lumbering death metal sound. And while the Slayer influence has been evident from the band’s start in their manic soloing that borders on the absurd, a more purely defined moment of Slayer worship surfaces early on in “Verdict Of The Dead”, as though the band are, for precious moments, musically reminiscing on a song like “Postmortem” before quickly abandoning any such reverie and continuing along their own path of slaughter. 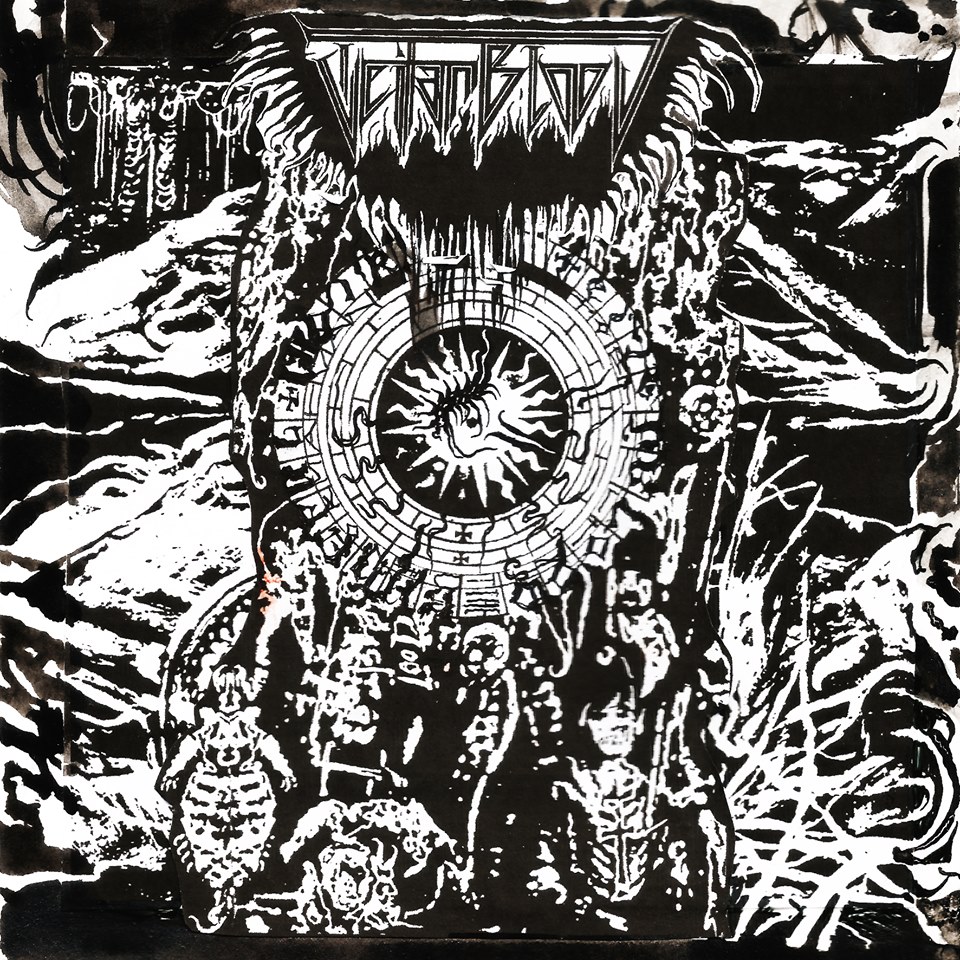 While fleeting, it’s these moments of unexpected divergence (I’m looking at you, “Sleeping Throats Of Antichrist”) that have only further raised Teitanblood above the masses. Moments of what sometimes feel like homage, but in such a way that it is never anything but their own.

Blackened death metal is a style that is simultaneously one of the most intensely hard hitting sub – genres to come out of the extreme underground and one of the most incredibly difficult to properly play. But Teitanblood are among the upper echelons for a reason. Not only do they formulate one swirling bedlam after the next, but they smartly intercut these with patient treks across quietly evocative atmosphere (ie. “Insight”,“Of The Mad Men”, and “Charnel Above”) and a central mount of despair built on foundations of the deepest doom in “The Baneful Choir” itself.

The album’s namesake track is not only the longest, but manages to stand alongside its shorter lived, more abhorrent kin by offering something more. “The Baneful Choir” harbors a different shade of darkness than any other song, trading barbarous violence for a sweeping air of absolute sorrow. The guitars drone like that of gigantic locust wings, while the rhythm section digs fruitlessly into the ground, unable to go anywhere, unable to escape the coming end. In some ways, “The Baneful Choir” is the most apocalyptic track of them all. 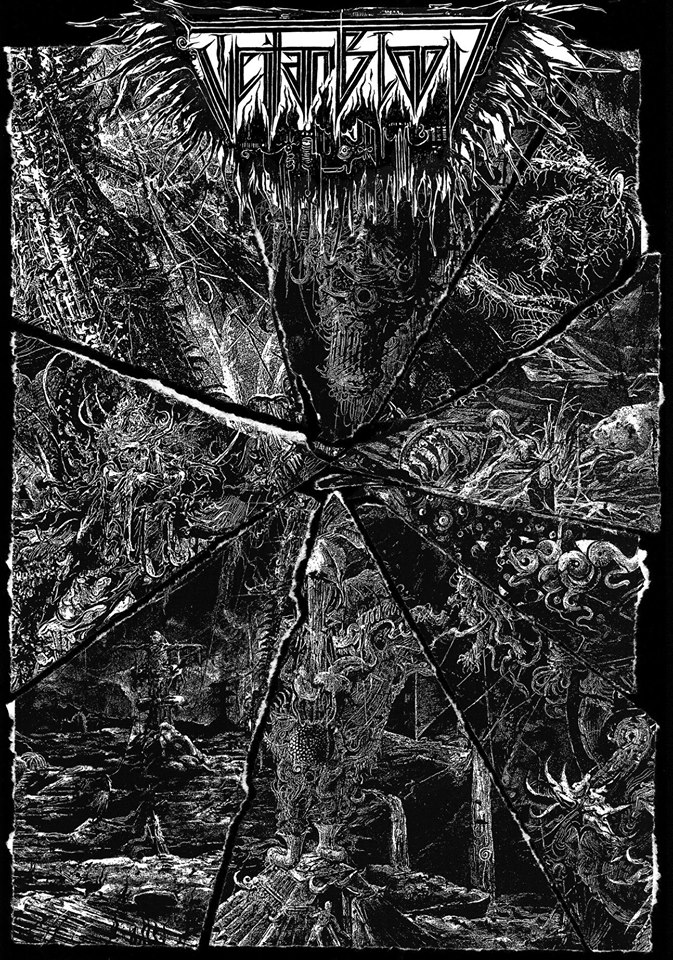 While The Baneful Choir is by no means an easy listen, it is perhaps the most fully fleshed, and thereby most accessible work Teitanblood have done to date. In some ways the band have improved upon their past work, particularly in the way of their approach to the slower doom sections, enhancing those aspects that we have come to expect and praise about the band. To hear a group so immensely affecting on all fronts is both a gift and a dangerous rumination on what comes next:

When art such as this so completely encapsulates Armageddon, the true end must be close at hand.