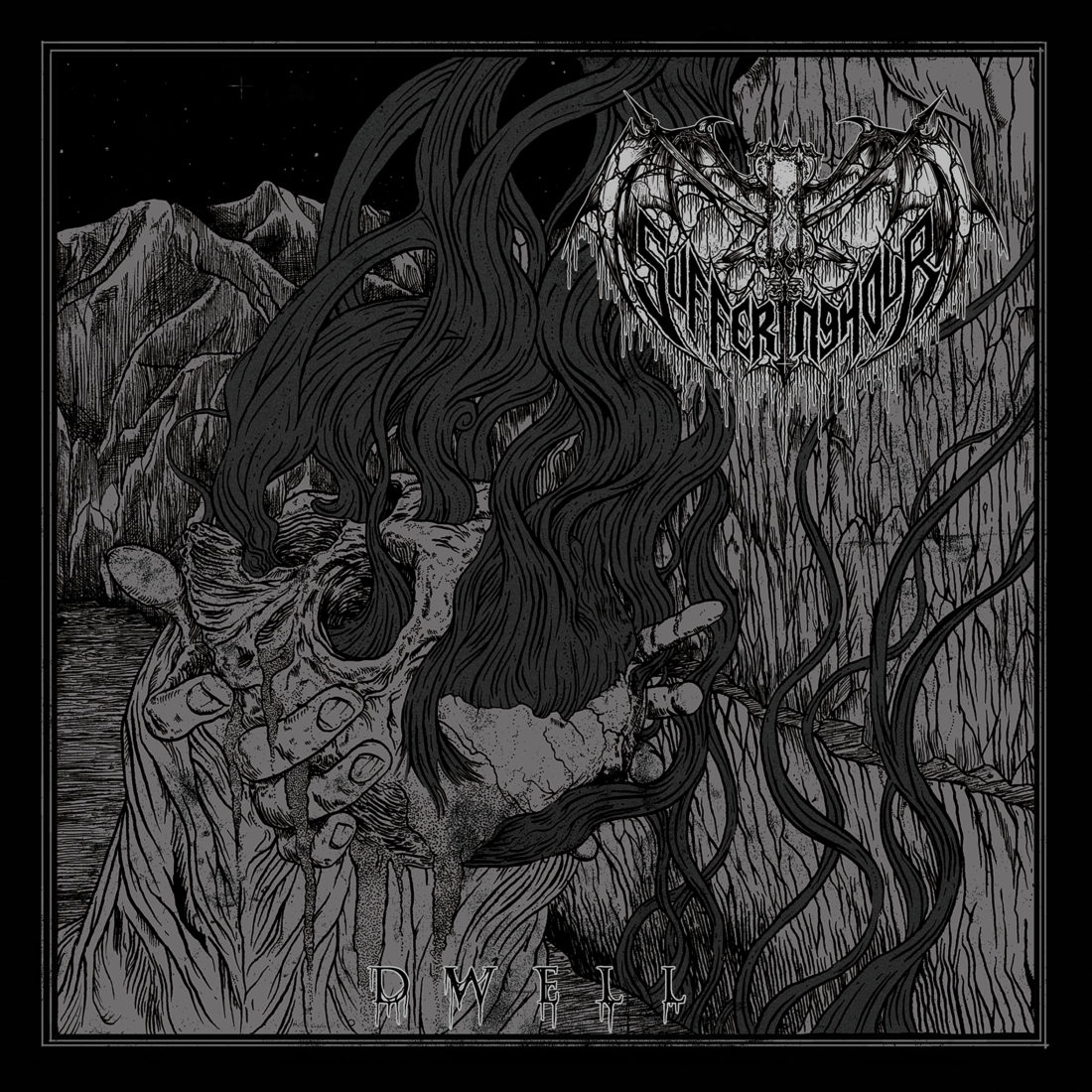 On the heels of our massive interview with Suffering Hour, we wanted to also dedicate full focus to their juggernaut EP Dwell. Be sure to check out the band’s explanation of the hidden motivations behind this twisted tune after this review!

The idea of contrast is a foundational virtue of storytelling that encompasses every art form, as it not only provides welcome variation, but effectively highlights the individual features of the elements contained within. Without the foil to a driving force, there is no drama that we as a culture so fervently hunger for. In their latest expansive single, Dwell, the trio of blackened death weird-craft, Suffering Hour, exploit this idea of contrast, to the benefit of their crushing heaviness, and to also invest this one song EP with a multifaceted persona that disregards its own singular nature.

To associate a genre like death metal with the idea of beauty seems strange, even antithetical, on paper, but nonetheless, such an opposition of the elegant and the ugly is perhaps the shining attribute that defines Dwell. This is demonstrated from the very first second, as the isolated guitar strings lure the listener into a state of exquisite melancholy, which quickly morphs into a hurried tremolo before the whole of the band explode into a doom-infused funereal crawl toward the imminent maelstrom, letting the listener hang on the edge of a sky flung precipice before promptly letting them fall. 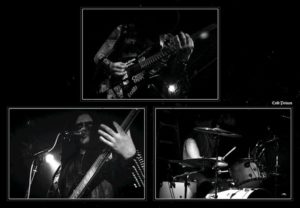 The sublime nature of the opening is quickly overtaken by a more familiar aura of mind bending aggression. The guitars seem to curdle instantaneously, bending and whining in defiance of all musical norms, as the drums lay into an almost march-like foundation of blast beats. The drumming is deceptively simple beneath the swirling vortex of the guitar, but rather than feel out of place, the continuous, thundering heartbeat of the rhythm section maintains a more earthen, even human element amidst the tangled and etheric chaos of the guitar, which itself breeds anxiety and urgency in the listener.

The mark of great art, regardless of the medium, is its ability to tempt feeling in its audience. It’s surprising how many bands can forget this. But to evoke true emotion is no small feat, either, and demands an understanding that goes beyond any technicality of musicianship. Even the most progressive, mind bending ability on an instrument is ultimately hollow if there is no persona underneath, however depraved or monstrous. But in Dwell, Suffering Hour craft a tapestry of drama that changes and returns throughout its hulking, nearly 20 minute run time.

Precious moments of delicacy are infused with tragedy, washing over the listener with a sweet sadness, and even as the band dig into the more brutal sections of the song, there remains an element of heartbreak inside the fuming barbarity that few could pull off effectively. 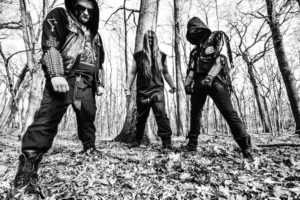 As Dwell comes to a close, one feels as if though they have experienced a grand rise and fall, felt the blood of enemies on their hands, as well as known mourning at the death of friends. Suffering Hour encompass a spectrum of drama through masterful songwriting that evolves as much as it turns back on itself, and a willingness to explore the broader reaches of what this extreme genre can achieve. Where the majority of death metal is primarily uniform in its grotesquery, what makes groups like Gorguts or Deathspell Omega so impactful is their divergence from the norm. In this way, Suffering Hour, too, triumphs.

Dwell not only reminds us of Suffering Hour’s legitimacy as one of the newer, quality bands in extreme metal, but also tempts imagination and anticipation for what their next full length endeavor will achieve.

BLOOD HARVEST RECORDS (distributed & marketed by REGAIN RECORDS) is proud to present a massive new EP from SUFFERING HOUR, titled Dwell, on CD, 12″ vinyl, and cassette tape formats. The vinyl version shall be one-sided, with art etching on Side B.