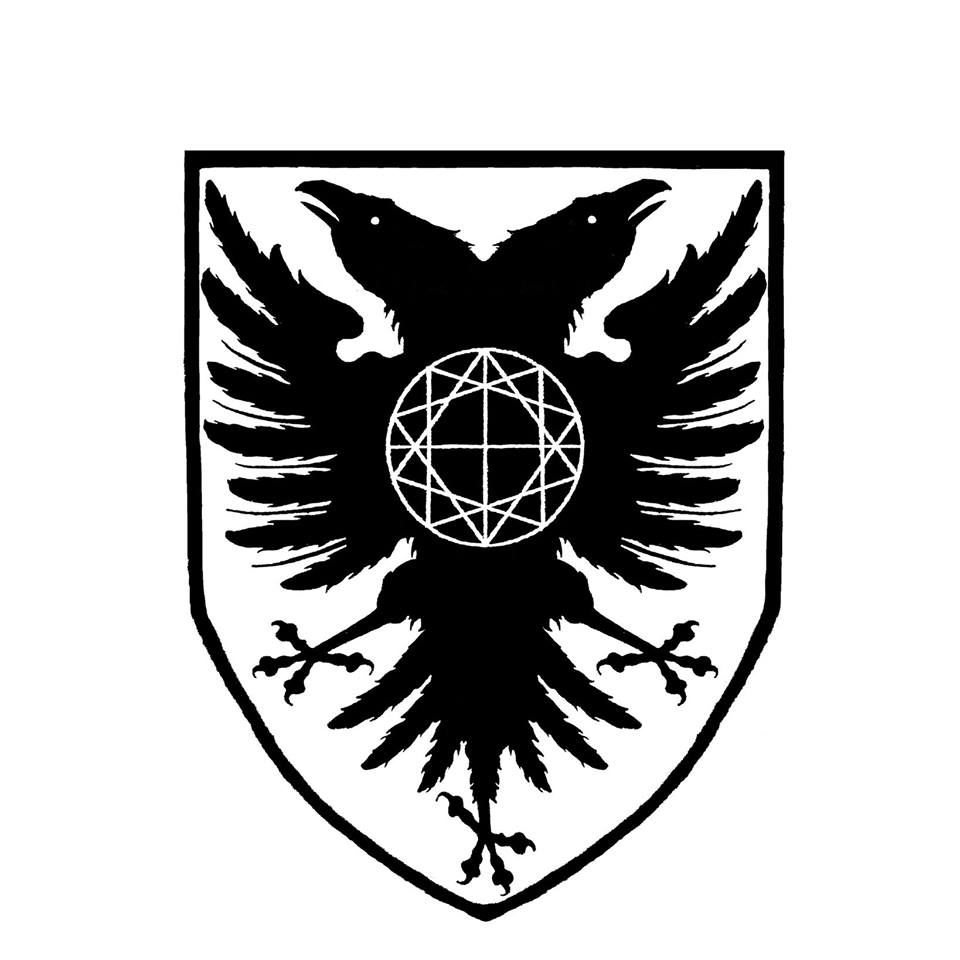 A trio of mind-bending tape releases has emerged from the Bay Area’s Sentient Ruin in recent months, with Miscarriage, Sutekh Hexen and Suspiral intent on royally ruining your evening. As the hideous musical propaganda arm already carries a stunning legacy of hideous filth, one can only expect each of the label’s releases to carry a vicious and unique potency. Read the mission statement: “Denial of the human race through deviant analog audio forms.” Now you have some idea of what to expect. Representative of the whole, the following releases certainly do not fail to stand up to that reputation.

First up is the prolific Miscarriage‘s Imminent Horror, a colossal lurch forward from their 2017 debut Disposed Abomination, and in a direction only hinted at on previous material. Imagine the most warped and wretched dregs of Triumvir Foul and Qrixkuor dragged through a black hole and this cavernous: Lovecraftian nightmare becomes less hazy. Powerless to resist, Imminent Horror washes over its victims like a spring tide, challenging and threatening initiates to derive any sense whatsoever from its disorientating maw of carnage.

Sutekh Hexen‘s eponymous record is equally unsettling, summoning unseen, unknown terrors with ritualistic, blackened ambient. At close to an hour, much longer than their many singles and split releases, SH can more deeply immerse and oppress the listener, switching seamlessly between brooding dark ambient and harsh noise welded to a raw black metal frame. Those familiar with From the Bogs of Aughiska and Infetu will recognise the feelings of eternal dread, although the subtlety of the deepest ambient passages is lost on the sublimely-packaged cassette version.

Suspiral‘s aptly-titled Chasm sees the Spaniards take some fairly standard death and black metal influences and bend them into a hypnotic miasma through repetition and a refusal to work with anything as trite as verses and choruses. Each of these four songs is so far from conventional structure that there are parts that almost seem jammed, albeit by a very tight, possibly telepathic group. Psychedelic may not be a term that comes easily to death metal, but there is a dervish quality to Chasm that is difficult to escape. This could easily have fallen apart if not handled with care, indeed the final song seems like an afterthought, but the superior production, musicianship and writing all combine excellently.