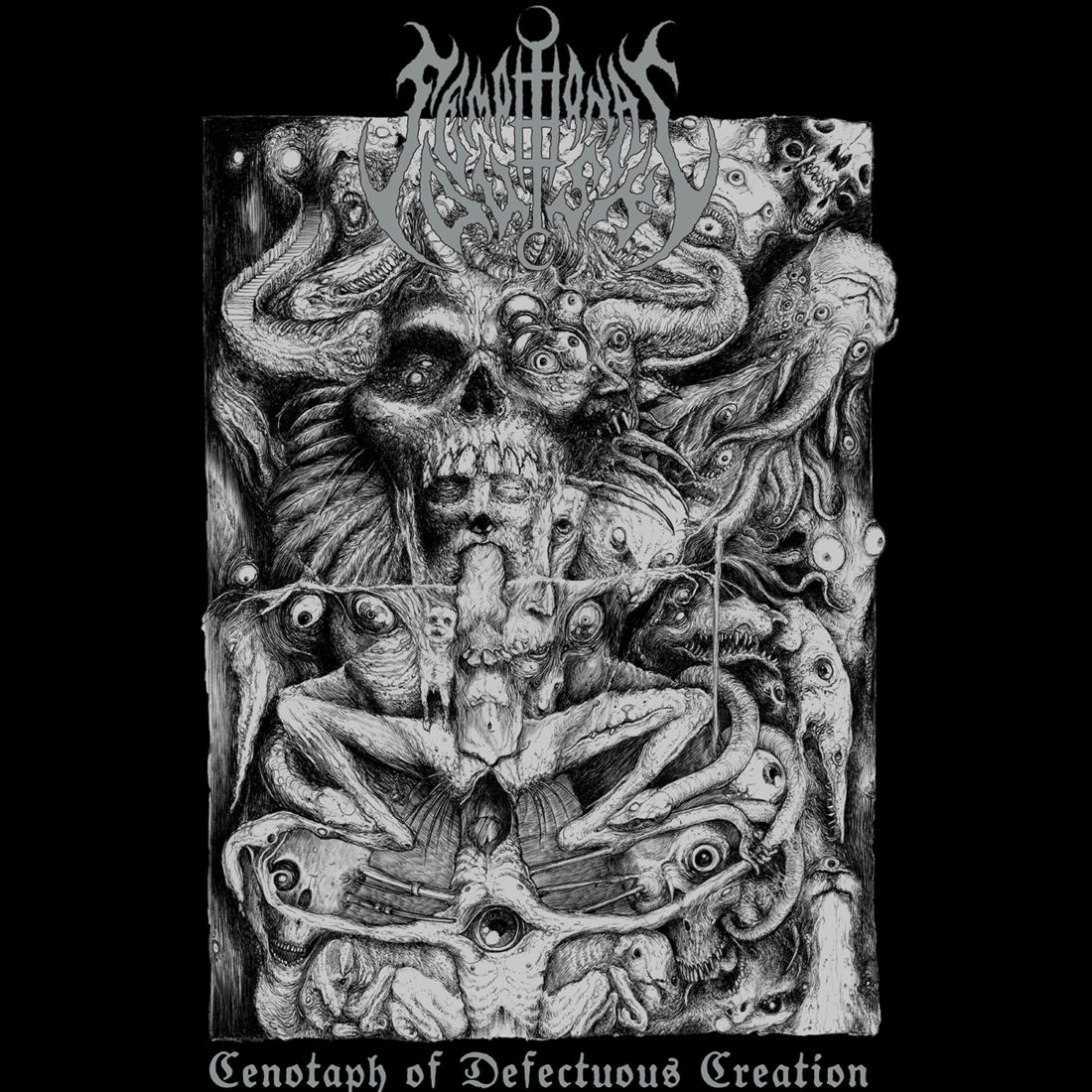 The woeful prophets of the abyss, Sempiternal Dusk, emerge from their hellish seance with the other side, only to bestow their curse upon the world with Cenotaph Of Defectuous Creation, a vivid projection of supernaturally hypnotic doom dredged from Styx’s riverbed. The elegance with which Sempiternal Dusk balance the triumvirate of unstable elements of death, doom, and black metal is simply a bait, meant to draw the listener into a perpetual spiral of debilitation. And like desperate slaves we pursue the mortal coil to its very end, time after time.

The method behind Sempiternal Dusk’s madness is as simple as it is brutally effective. The band lock into a foundational riff or two, and from there proceed to repeatedly beat the listener against it, rather than build out of it. Rarely does the band stray far from the baseline they establish at the outset of a song, instead basting the listener in a thick stew of ichorous noise, progressively absorbing them in perverse osmosis.

This effect of complete immersion is not possible by repetition alone, though. Sempiternal Dusk skew their musical approach with every track, phasing between genres, feelings and atmospheres in such a way that each song becomes its own vignette of blasphemy. “Excavated Filth From Dimensional Incarnations” dwarfs the listener before cyclopean grandeur, as the band’s looming riffs and quaking rhythm section threaten to swallow the sky, only until unseen gates suddenly open, like the maw of Minas Morgul, to discharge endless legions upon distant lands. The scale is hopelessly vast, cowing all in the shadow of a villain’s glory. 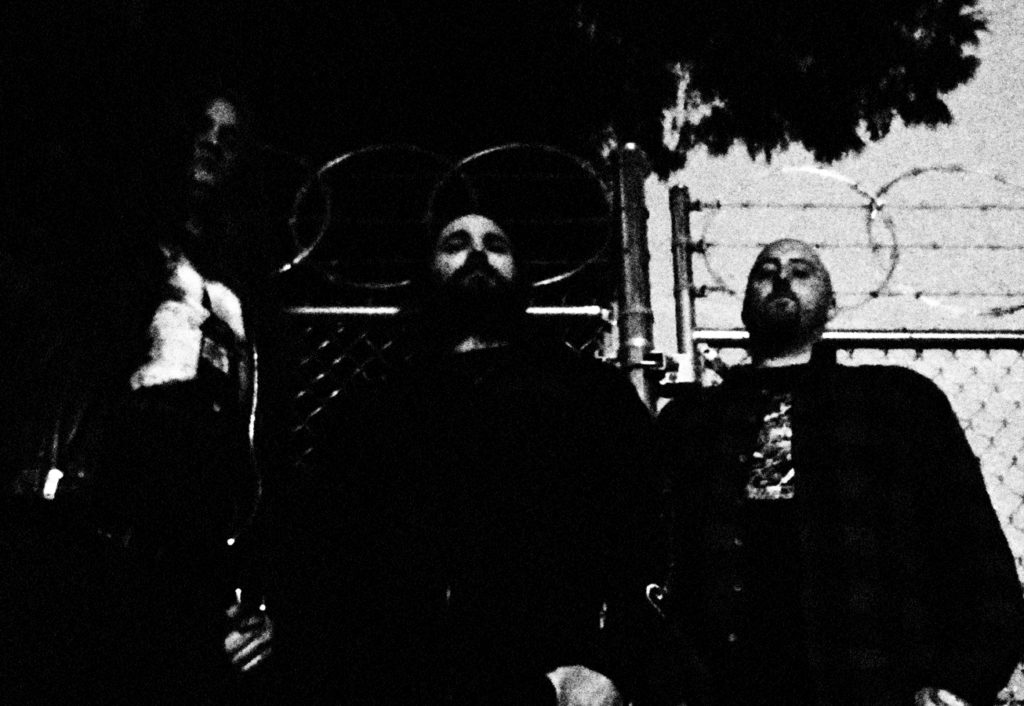 But before any expectations for what is to come can be properly formulated, “Orgiastic Feast Upon Martyred Flesh” gets up close and personal in a decidedly more brutal attack of throbbing blasts, intercutting the relentless battering with decisive cymbal work that evokes a semblance of barbaric ritual. The straight ahead death march sparked by “Orgiastic Feasts Of Martyred Flesh” is carried on in militant thunder by the fleeting desolation of “Beneath The Emblem Of Death”, and marks the borderline of styles before the shift into decidedly more blackened territory.

In “Refracted Suffering Through The Windows Of Hell”, the shock and awe imposed by the prophets’ visions of Hell have subsided, only to be replaced by a mood of inexorable hopelessness. The titanic scale and tectonic weight of course remains, though Sempiternal Dusk’s writhing death doom cuts with an edge of old school black metal riffing, hinting at the inverse regality of the underworld.

The mounting depression comes to a head in a well of quiet solitude as the album closer, “Spears Of Pestilence” yawns into being, like a hulking abomination chained down in a pit of antediluvian slime. Out of a funereal cradle of glacial agony, “Spears Of Pestilence” depicts one last futile dirge against the void before finally succumbing. Sempiternal Dusk’s guitars never breach the surface of that putrid lake, reverberating with the weight of the world, as the drums struggle to bear the weight. The vomitous spew of T.C’s vocals conjoin seamlessly with the guitar tone, in a reeking ode to despair from the throat of the suffering damned.

Cenotaph Of Defectuous Creation is exemplary proof of the malleability of extreme metal. Sempiternal Dusk manipulate varying styles to their advantage, weaving and crossbreeding the likenesses of Incantation with Disembowelment, among others, and with masterful fluidity to appeal to multiple tastes of heaviness, all bound together under the reign of absolute fucking death.

To be unveiled by the mighty DARK DESCENT RECORDS on CD and black or coloured Black “A” side/Silver “B” side merge vinyl.