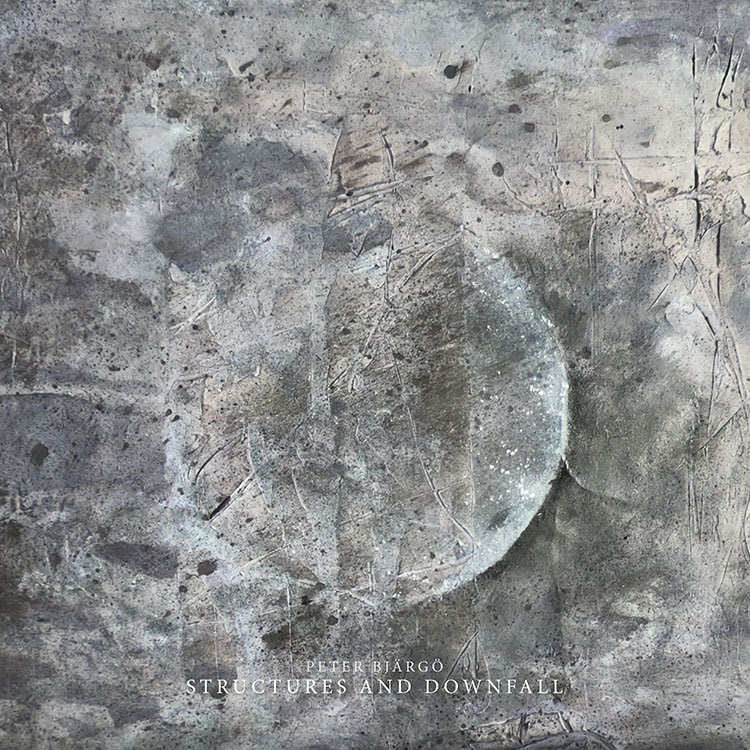 Peter Bjärgö is a household name to anyone worthy of calling themselves an underground music fan. A name that hearkens back to a vibrant and very exciting time in music, where artists on the fringes of the metal, goth, and industrial scenes sought out labels like Cold Meat Industry and others to produce some of the most creative and unique milestones of dark ambient, post-industrial, and neoclassical darkwave.

These sounds called forth the legions of outsiders who wanted dark music without the rules, fashion, stereotypes, and restrictions that had begun to plague major underground and alternative music subcultures. His musical ventures matched the eclectic mindset of the era, whether it be with his dark apocalyptic Swedish death metal unit Crypt of Kerberos, or ventures into medieval romanticism with his most famous project Arcana, and his excursions into powerful martial industrial hymns with Sophia.

Though criminally underrated some of his strongest works were his less-known solo albums. This began with his powerful darkwave/dark ambient masterpiece Out of the Darkling Light, Into the Bright Shadow, a collaboration with Lithivm’s Gustaf Hildebrand, to his many subsequent works of slow, atmospheric darkwave. His solo efforts are usually much more personal and provide a contrast to his more grand escapist compositions with Arcana. With previous solo efforts Peter Bjärgö, had focused a large part of his work on melancholy and beauty, appealing to followers of acts like Dark Sanctuary or even Sopor Aeternus, culminating in the heart-breaking epic work Animus Retinentia. 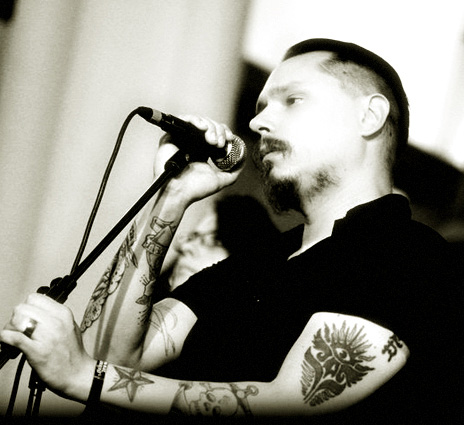 By contrast, his latest offering Structures and Downfall is much more withdrawn and desolate sounding. The style is very similar, yet the tone and atmosphere here tend to veer away from the warm gothic-sounding melodic pieces, and into something along the lines of wandering through ruins of a half-remembered life, with a layer of dust and time obscuring the features and details of old paintings. “Inner Cathedral” welcomes us to a warm plot through the desert of existence with Peter ‘s distant chanting vocals providing a bleak narrative on the things seen and places revisited. The feeling on longing and emptiness is really a strong player on this album – a faded gallery brought to like through distant acoustic instruments, piano, and percussion that acts like a gateway from one place of remembering to the next.

Towards the second half of the album, the feeling of being alone begins to weigh down on the listener and a sense of tension and fear begins to creep more gradually into the remaining tracks, foreshadowed by the eerie haunting intro to “When Thoughts Become Your Enemy”. With acoustic guitars over cloudy ambient drones, “Dreaming of Some Purpose” brings to light the urgency of an encroaching menace, while “Disintegration of the Mind” impresses upon the listener the futility of existence and the embrace of impending inevitability, as “Winter Song” finally takes us into the quiet night, leaving our mind an empty blank space where thought and memory previously was, giving us the relief of oblivion. While it may not be quite as powerful or entrancing as The Architecture of Melancholy or Animus Retinentia, this is very much a natural progression building into the cycle set forth by those albums. A mesmerizing voyage into decay and nothingness, and the serenity of being released from the flesh. Best listened to as a whole piece of work, on a rainy autumn evening gazing out at the steel grey skies of solitude and losing yourself in nostalgia.

CYCLIC LAW will release Peter Bjärgö’s next opus on CD and LP formats, along with selections from his back catalog.