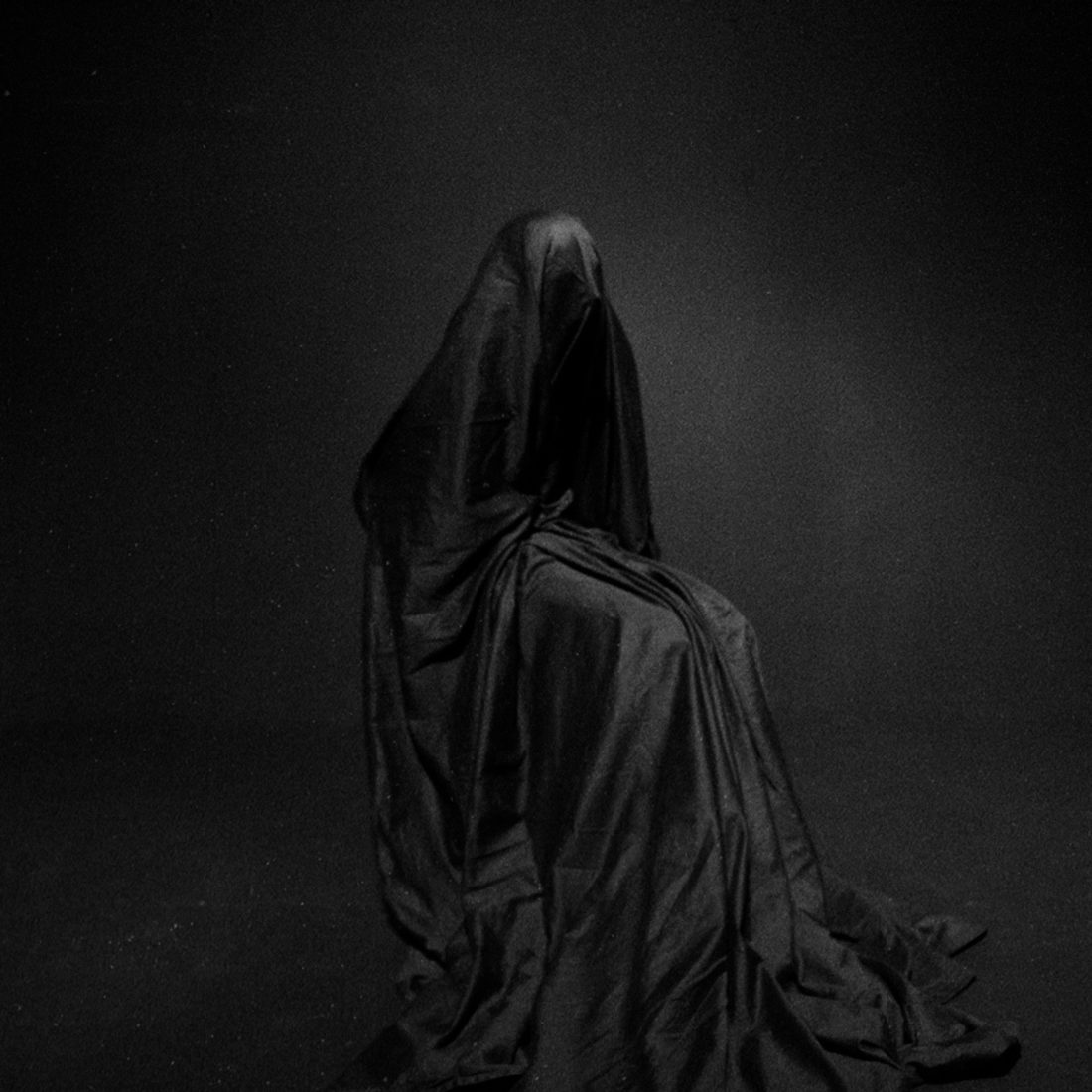 Obscuring Veil emerges like an apparition seen through a thick haze: A haunting specter of dreadful paranoia looming at the boarders of insanity. This mysterious entity comprised of some of black metal’s most innovative and demented artists has brought forth an offering of true psychotic pandemonium. Featuring the minds that brought us Aevangelist, Wormlust, Gnaw Their Tongues, and Urgehal – among a plethora of other top tier bands – Fleshvoid To Naught is a horrific manifestation straight from the depths of the abyss.

The album begins with “Abstraction,” a bone-chilling piano intro with a creepy vintage phonograph tone. “Do You Want To See The Knife I Used?” kicks in with the mind-altering cacophony of layered guitars, as fans of Aevangelist know all too well. Mid-paced riffs provide a foundation as the guitars paint brush strokes of chaotic disharmony. As the rhythmic pulsation holds your attention you begin to feel your own pulse quiver under the weight of a suffocating dissonance. Demonic whispers and ghoulish wails echo like the screams of tortured souls; creating a simulated paranoid schizophrenia, like the voices in your head you aren’t sure are real. “Obfuscation” is a horrifying descent into psychosis. An ambient collage of maddening sounds, like haunted winds signaling the bells of Armageddon. 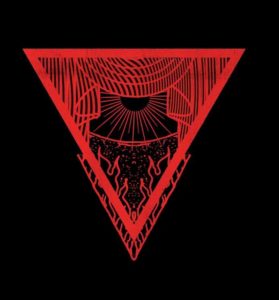 “Spirit Me Away, O Murdered Star” contains some of the best riffing on the album. Maintaining the album’s chaotic dissonance, this song stands out by incorporating charging riffs that hook you in and get your head banging. It eventually returns to utter madness as the suffocating layers of dissonant guitars and mournful wails drag the listener closer to the crumbling cliffs of their fragile sanity. The song concludes the album with a hellish ambience of tortured moans that reminds one of the legendary Stalaggh Projekt Misanthropia album. The drumming stands out as one of the main highlights of the album. It remains simple at times when the music needs its space, and carefully selects the most perfect of moments for intricate cymbal work and precision drum fills.

This album is a diabolical masterpiece. Like being trapped in a Pentagonal prism (prison) of fractured mirrors, reflecting abominations. More details are revealed with each listen as the sonic illusions begin to become more and more vivid. If you’re looking for an album that will deliver the psychological torment of a bad acid trip, Fleshvoid To Naught offers an aural razor blade to sever your connection with sanity.

I, VOIDHANGER RECORDS is proud to present Fleshvoid To Naught on Digipack CD with an 8-page booklet, limited to 300 copies.