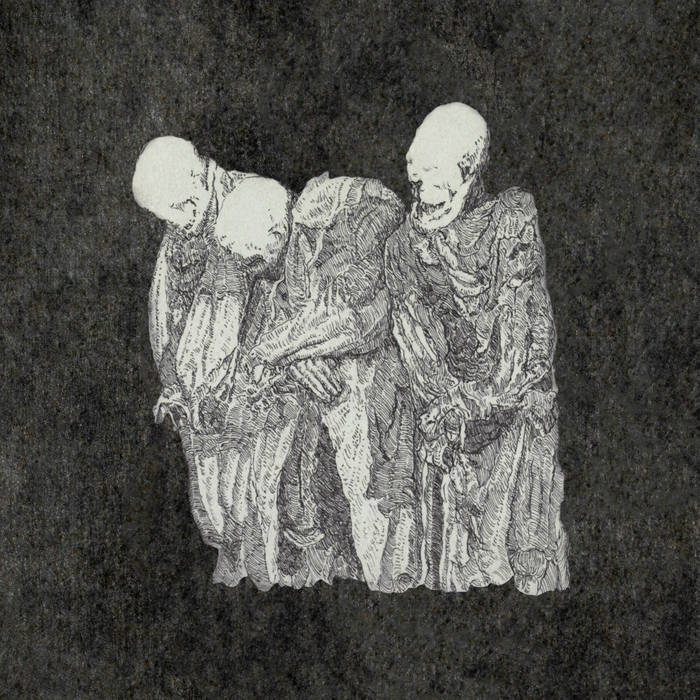 Almost as soon as Miscarriage stopped dropping that pavement slab onto everyone’s heads, along come Mylingar with another torso dragged up from the bottom of the septic tank. A haunting, mysterious force from some ineffable tomb, the Swedes forge a savage and singular death metal tradition all their own.

Named for the myth of unbaptised orphan ghosts searching endlessly for lone travellers who could carry them to a consecrated burial ground, the output of these Swedes is decidedly briefer – forty minutes, in fact – but no less disturbing. A hymnal to abuse, suffering and humiliation, Döda Själar is a disorientating morass that strangles listeners throughout, a fetid black/death crossover that draws comparisons from Pissgrave and Revenge to Blut aus Nord and latter-day Mayhem.

With relentless, ferocious drums swelling beneath, guitars stab and slash, switching from amphetamine-tipped chainsaws to tramadol-laced machetes effortlessly in seconds. This is best displayed during the final two tracks, both of which open with a riff seemingly reincarnated from the ordnance that spent the 1950s flattening Micronesian palm trees. The firestorm eventually collapses into a loop squealing in unison with guitar feedback, the latter croaking and crackling like a Geiger counter, the former clawing and scraping as the coffin lid is forced shut.

The mylingar of medieval Sweden would throw tantrums and increase in size if a host could not find them a grave quickly, gradually smothering the carrier. Let the rancid, heinous squalor of Döda Själar overtake and overwhelm you, forcing you into your own early grave before continuing its eternal search.

20 BUCK SPIN has delivered the haunting Döda Själar on CD and LP from this mysterious death cult.