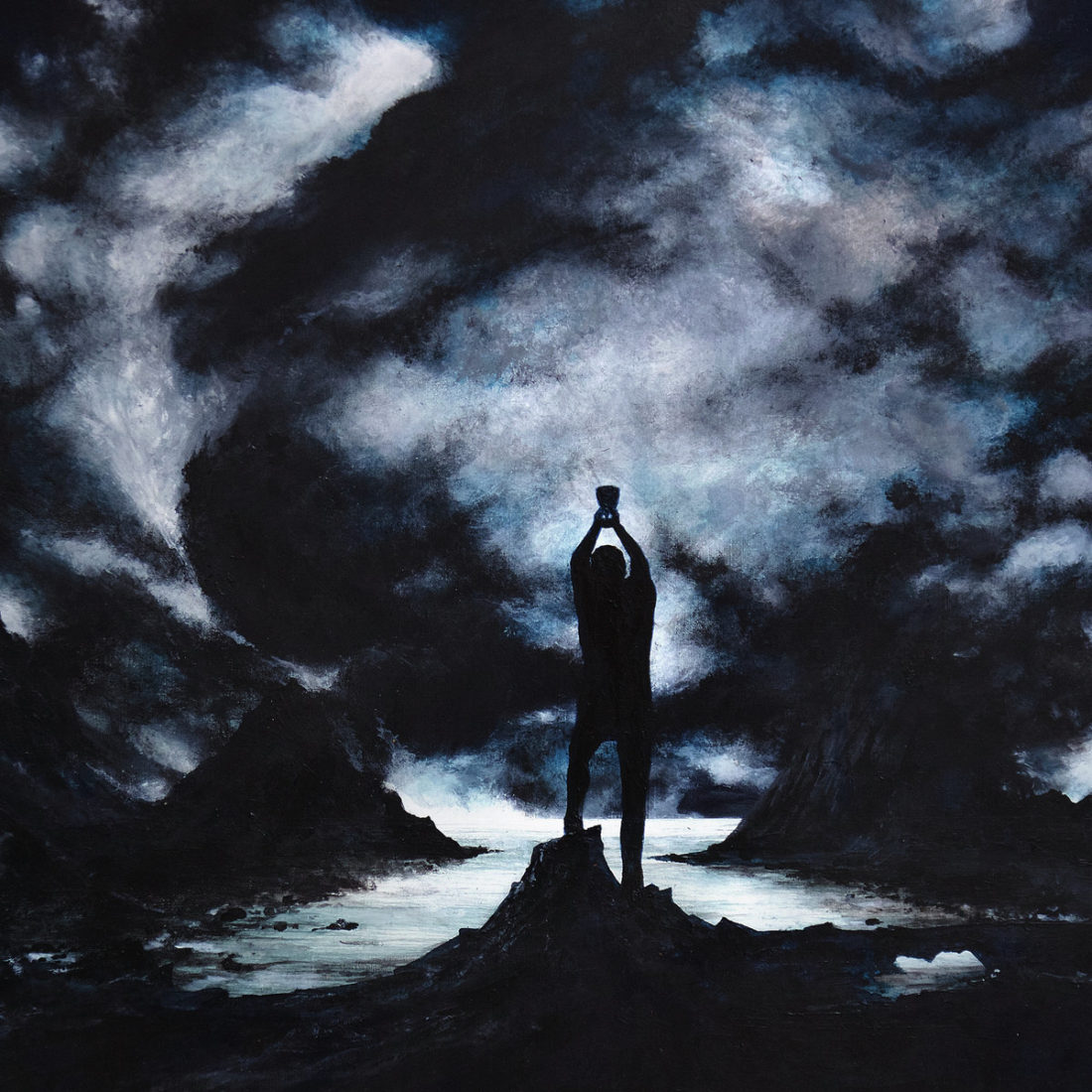 It is a good time to be alive for fans of black metal. Within the last decade the genre seems to have undergone a wave of rapid international expansion, at the forefront of which we find the aptly coveted Icelandic black metal scene. Coming from a small island filled with venerable comrades like Svartidaudi and Sinmara, Misþyrming has increasingly high standards to uphold, and Algleymi does not disappoint.

Most bands would approach a sophomore album as an opportunity to perfect and expand upon their sound, solidifying their fanbase and establishing some aspect of consistency to expand upon with future releases. However, Misþyrming is not like most bands. Algleymi is a vastly different album from their first full length, Söngvar elds og óreiðu, swapping deep seeded depressive atmosphere for fiery, bursting melodies, overall resulting in an album more akin to the likes of Taake or Uada than their Icelandic counterparts Sinmara or Svartidaudi. The album blindsides us with the introduction of a beautiful new side of Misþyrming, a more complex, rhythm driven approach, offering listeners a euphoric voyage through a plethora of human emotion, a creative space as expansive as the cosmos itself, a space that formerly closed itself to all that was not darkness and sorrow. 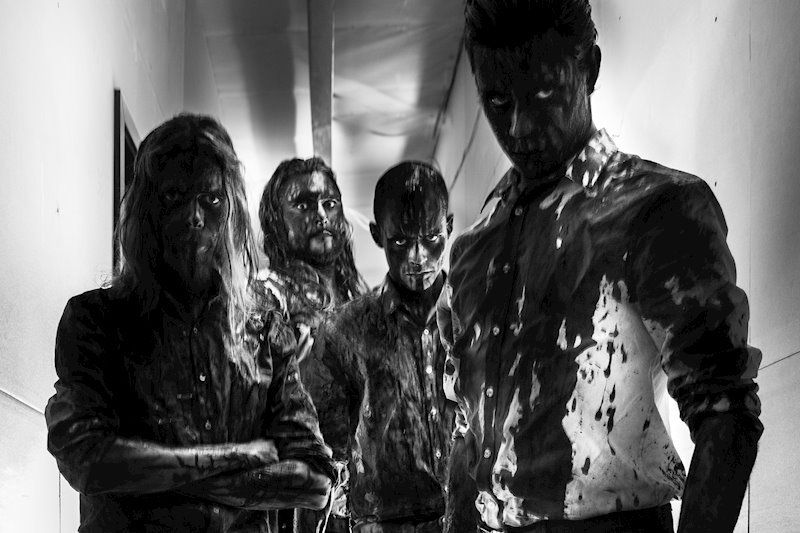 Although Algleymi is a masterpiece it may not be what traditional fans of the Icelandic force were hoping for, as it is almost a complete departure, if not massive evolution, from the looming sound they cultivated so artfully with their first full length release. It almost seems that the progress the band has made in relation to their music is so immense that a different name for the project may have been necessary, but again, by releasing an album that is so far a departure and yet such a work of art under the same name, Misþyrming proves once more that they are not concerned with conforming to the ideals of fans and critics or what is expected of them, but rather, making music for themselves driven by their own emotions and ever changing existence. While Algleymi may be the polar opposite of the sophomore release we were expecting from them, it is, nevertheless, a phenomenal work of art and so much more than any of us could have anticipated. 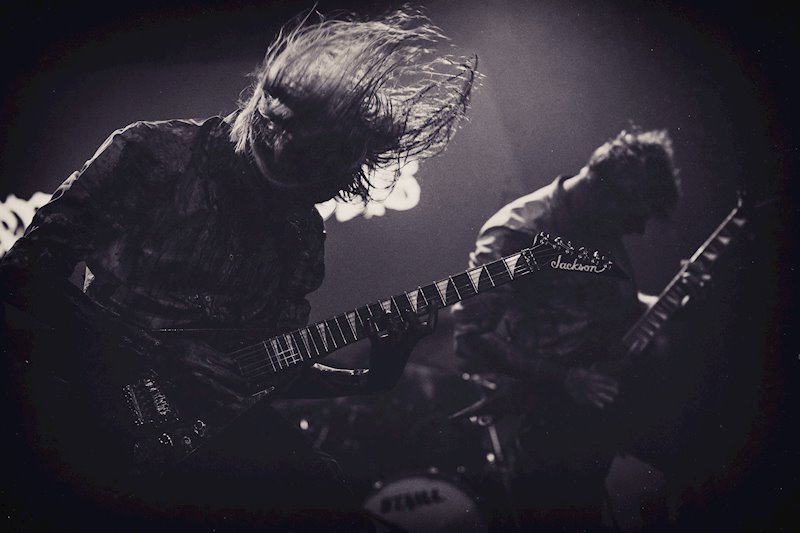 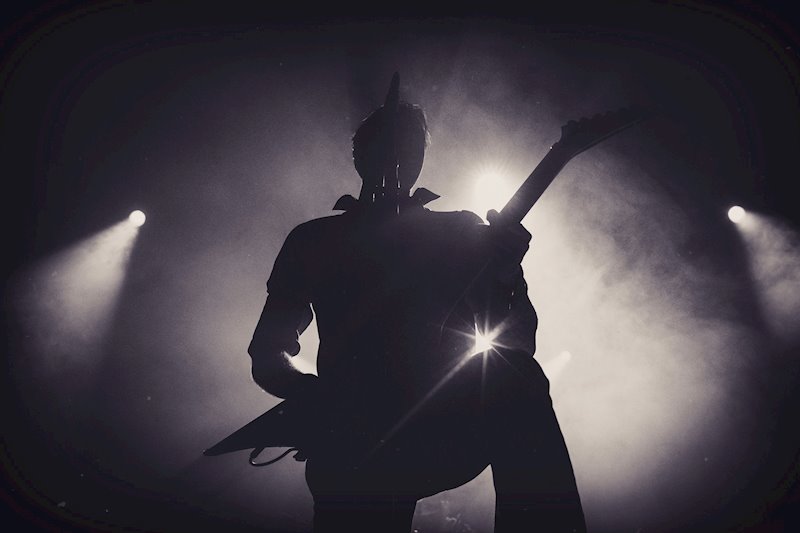 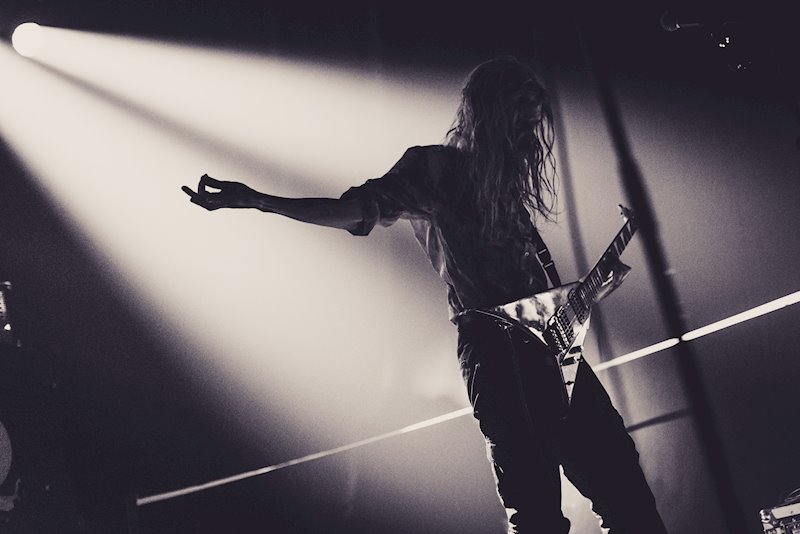 If anything Algleymi serves as proof of just how much potential Misþyrming has, and most importantly, serves as a welcome reminder that innovation and originality are still alive and well within the raging heart of black metal, an invaluable commodity just waiting to be discovered, one must only know where to look.