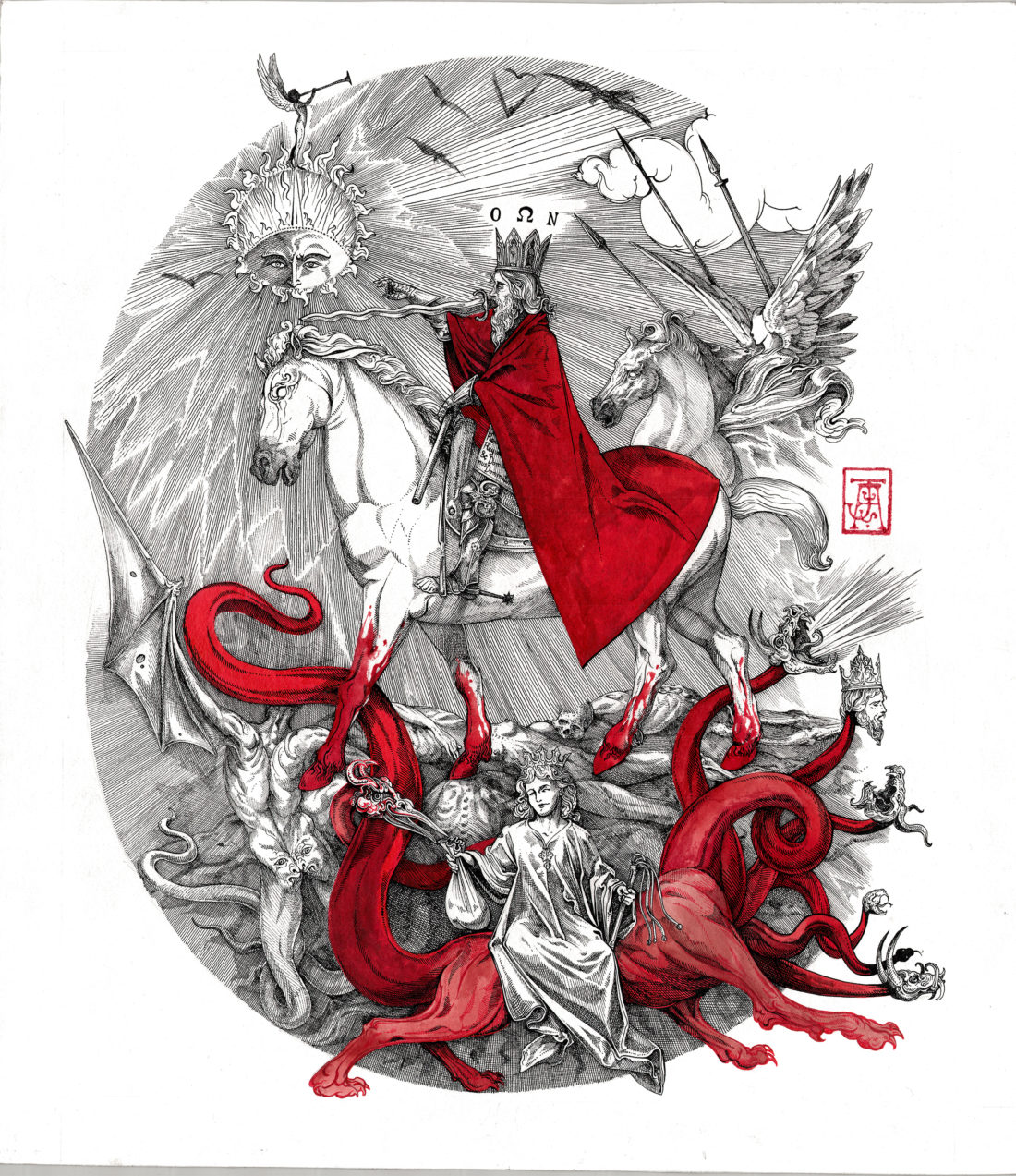 Featuring members of the almighty Ofermod and Malign comes the soon-to-be-known Mephorash with their fourth studio album, aptly titled Shem Ha Mephorash. An unorthodox take on orthodox black metal, the monumental album is a welcome departure from the stereotypical blast beats and primal aggression that often seem to over-saturate the esoteric scene, opting for a more calculated theatrical approach.

Shem Ha Mephorash takes its name from the Kabbalah, a reference to the 72 fold explicit name for the one eternal God, a term that has also been attributed to the forgotten occult knowledge of the ancient Israelite king and later used in various walks of Satanism for ritual purposes. A felicitous title, Shem Ha Mephorash relies more on atmosphere than any of the previous releases, and as a whole feels more like a crepuscular ceremony than a metal album. 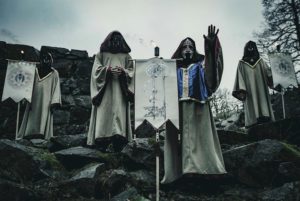 Tracks like “King of King, Lord of Lords” and “777: Third Woe” are reminiscent of the group’s more traditional sound, complete with churning blast beats and the soaring primal chaos we have come to expect from the genre, whilst hidden gems like “Sanguinem” and “Epitome I, Bottomless Infinite” (my personal favorite) follow a path less traveled with haunting female solo melodies and booming kettle drums resulting in a caliginous experience more often reserved for the more illustrious subsects of doom metal. At times Shem Ha Mephorash sounds like a cabalistic rendition of Shape of Despair, a record that obscures classifications and transcends subgenres whilst still managing to distinguish itself as its own original entity, a feat not to be taken lightly and an accomplishment many bands struggle to achieve throughout their entire career. This all comes to a head with Shem Ha Mephorash, the title track and epic conclusion to this metaphysical foray into the uncharted depths of orthodox black metal. 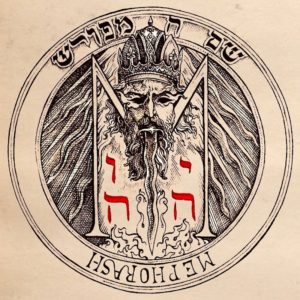 A must for fans of black metal, doom metal, and occult enthusiasts alike, Shem Ha Mephorash is a conceptual marvel and the outfit’s finest work to date, a welcome reminder that black metal and its respective subgenres are still alive and thriving, and that we have still just barely begun to scratch the surface.  Shem Ha Mephorash is a complex masterpiece that brings something to the table for all metal enthusiasts.