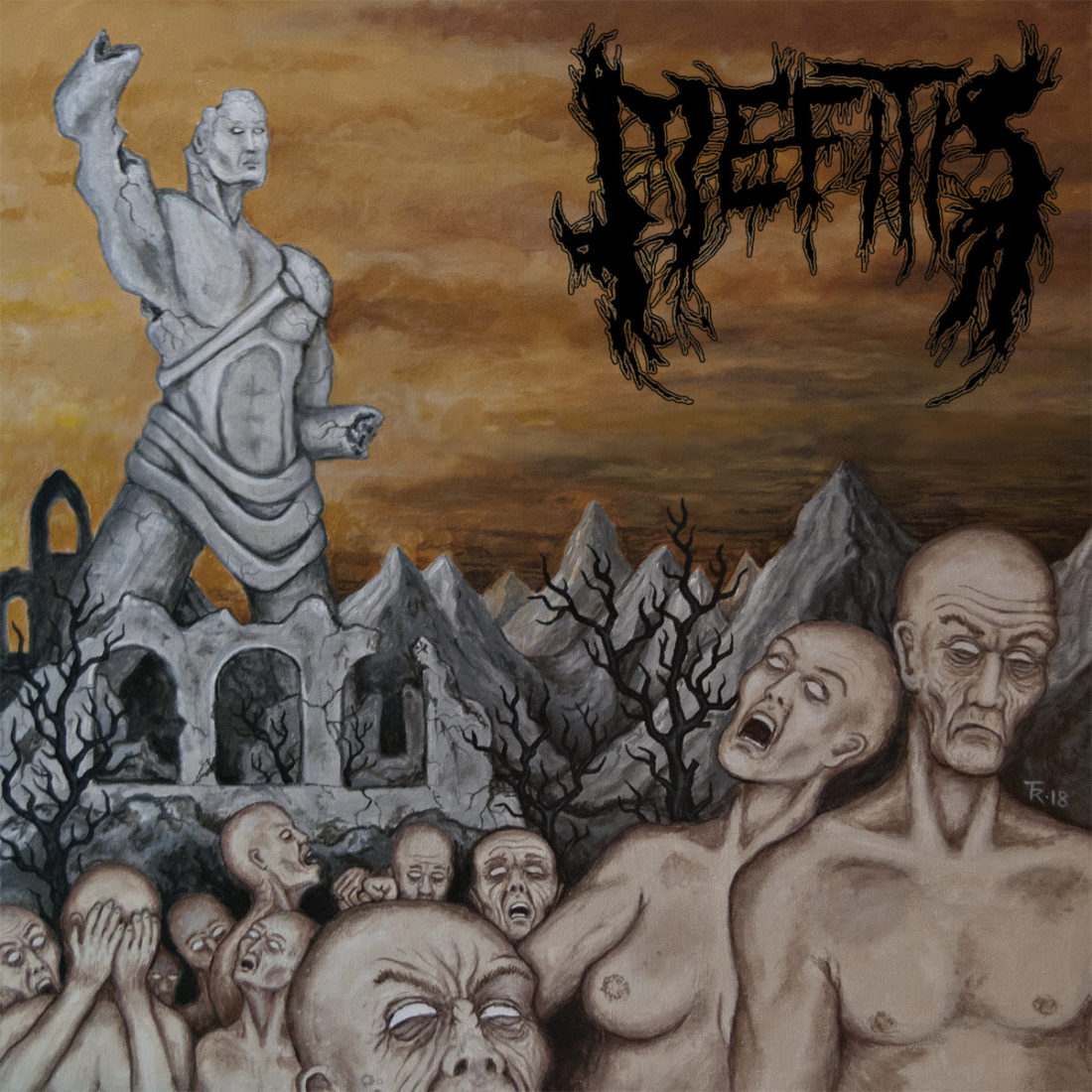 2019 has seen massive releases and live acts of metal titans, such gods as Blut Aus Nord and the highly anticipated release of quickly medaled veterans Blood Incantation, but there are acts slipping through the cracks of reverence within a tightly knit web of excellent releases. For one, the truly underrated Mefitis, from Oakland, California, with an absolutely stunning and transcendent debut that demands all of the attention that it is missing.

It is shocking that this release hasn’t received the deserved recognition. This entity of two complete newcomers to the scene exploded into it with all of the brilliance and veracity of seasoned veterans. Even more impressive is that the debut LP Emberdawn was both recorded and mixed by the two members of the band, Pendath, and Vatha, and the end result is nothing short of excellent. Emberdawn also features art by Turkka Rantanen, evocative of his works on early Demilich and Adramelech, fitting for the dark and twisted sound of the album.

From the very start of Emberdawn, Mefitis erupts a pernicious tide of riffs, bursting like shrapnel from the oppressive gates of the underworld with “Widdrim Hymn”. Aggressive and untamed guitar parts are broken up intermittently by contorted chorales of chaos, like hideous chants of worm winged angels. Each following song is an impressive recitation of songwriting, nothing is out of place or patched together, not written, but composed, each riff folding into each other, where the sum of all of the moving parts gestate miraculously into one bigger picture. Expert use of pedals and effects are spotted between each song, displaying Mefitis’ accomplished understanding of variance and juxtaposition, as surprises like pianos and keys creep in every so often sinking you deeper into the ambiance. The vocals keep things shifting and well composed as well, with varying screams of different styles complemented by the previously mentioned twisted choruses. 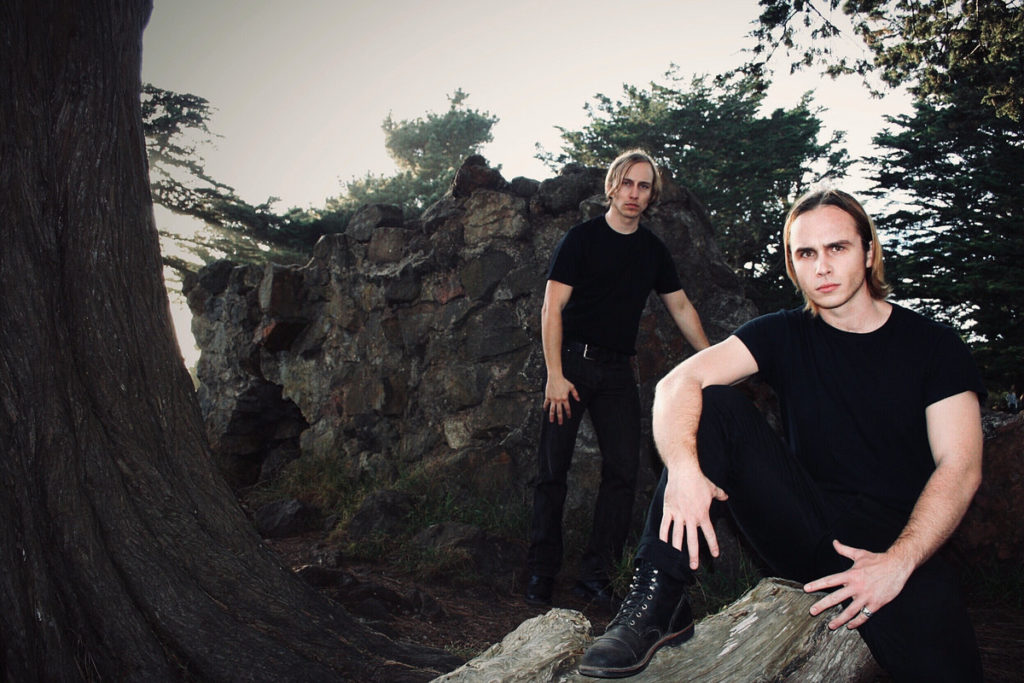 Raw and blackened aggression meet strangely beautiful yet incredibly haunting in a blend that completely defies genre, some highlights of this are the rhythmic and capering riff at the end of “Grieving the Gestalt” or the space fueled operatic section near the beginning of “Timeward Tribulations”. “Obliterating I” contains excellent use of classic black riffs, eliciting images of a darkened castle that is to be stormed by the wretched masses; “Heretical Heir” continues similar motifs, repeating riffs from the aforementioned track, adding a progressive factor to the album, adding motifs to their sound.

Although it is never directly stated that Mefitis aspired to create a concept album, all of the pieces are there, the entirely grandiose atmosphere envelops the feeling of a journey through the Hellenic underworld, you cannot help but feel as if a story is over arching over the album. “Kollosos I” leads the duo of intermission tracks with an imposing intro, similar to an epic poem of old, being shouted directly into your brain by the rattled voices of undead thralls. The second half “Kollosos II”, displays the full range of Pendath and Vatha’s chops, in a sprawling instrumental that encircles you in all of the madness and chaos of a fiery uprising. It is unfair to even try to pigeon hole the shifting moods and movements of Emberdawn, as listening to the album is adherent to viewing a painting, not a single part can speak to another, it demands to be heard and its grip will strangle your mind long after listening to it.

The CD version of this obscure slab of menacing, chaos are available now on CHAOS RECORDS.