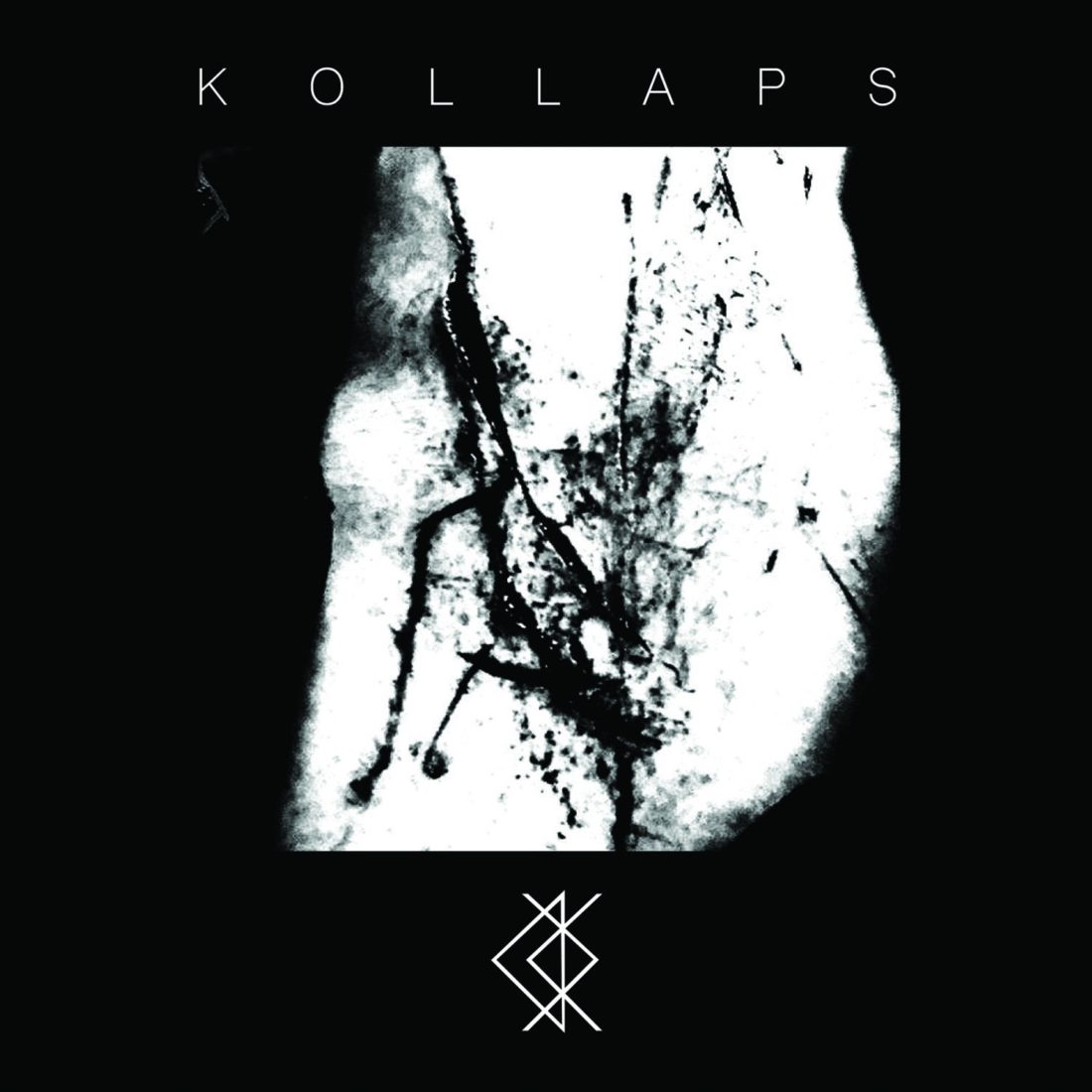 Kollaps have returned to resurrect the ancient apocalyptic ethos of industrial music that nowadays was thought to have long been buried under mountains of overproduced kitsch bands, gimmicks, and subgenre-conventions of hollow form over substance. In more ways than one, Mechanical Christ is a revolt against the conventions and complacency of the modern world.

This is not merely an artistic tribute to the style the godfathers like Throbbing Gristle, SPK, and Einsturzende Neubauten created, but takes that influence on to a new hammering visceral directness that continues the themes explored on their previous record, Sibling Lovers. In some ways, parallels to early Swans can be felt in how the percussion and feedback seem to hammer out chunks of discordant rhythm and sound that almost seem to stretch on into infinity while forcing the listener to submit to their will. 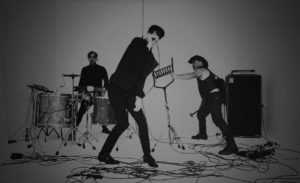 Simplicity and atmosphere are two major components of their formula that seem to work so well in conjunction and give each song its own direct flavor and identity. The album begins with an ominous plodding processional march and film sample before leading into their first full track, the piston fire rhythms and cavernous caterwauling of Wade Black that characterize “Crucify”. Though already by the time “Fleshflower” kicks into high gear, we hear a distinct stylistic shift towards a gattling gun pace with bass guitar noise fighting its way into the fray. 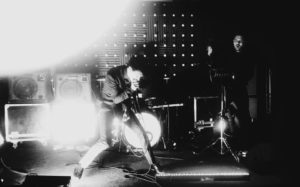 A large portion of this album is vocals, bass, percussion and screeching, rumbling unnerving noises, though the variety of textures and moods this album explores is quite remarkable. The album takes on a journey through many different styles with a bleak shadowy post-industrial wasteland serving as the backdrop as we navigate through the scrap metal labyrinth towards the echoes of a final desperate cry. “Lights out…….” The title track churns on in its own sickly way as the cancer of hopelessness spreads slowly to the brain. 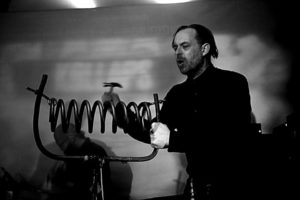 There are times when the tragic post-punk elements of their debut EP are brought back, and create a sort of formula that brings to mind some of Chu Ishikawa’s outings with his past band Der Eisenrost, or the work he’s done on various soundtracks, but taken to a much darker level. In some ways, the visceral imagery surrounding this offering does conjure up imagery of an old black and white dystopian body horror films such as Tetsuo: The Iron Man, or Eraserhead.

This release is the sort of harsh realism this world needs, as a perfect expression of rebellion against modern soul decay, and the sanitized and filtered picture of culture we seem to be almost force-fed at times. Mechanical Jesus rises as a caricature of the sterilized spirit of man. This record is an expression of cold, apocalyptic, mechanical machinations of death orchestrating a soundtrack of your life gone wrong and decaying emotionally day by day, a dirge of the voluntary slave state we submit to in our every day lives. Cold Spring have definitely struck gold with this act we can only expect great things from.

Kollaps’ Mechanical Christ is available on all formats and merchandise from COLD SPRING RECORDS.