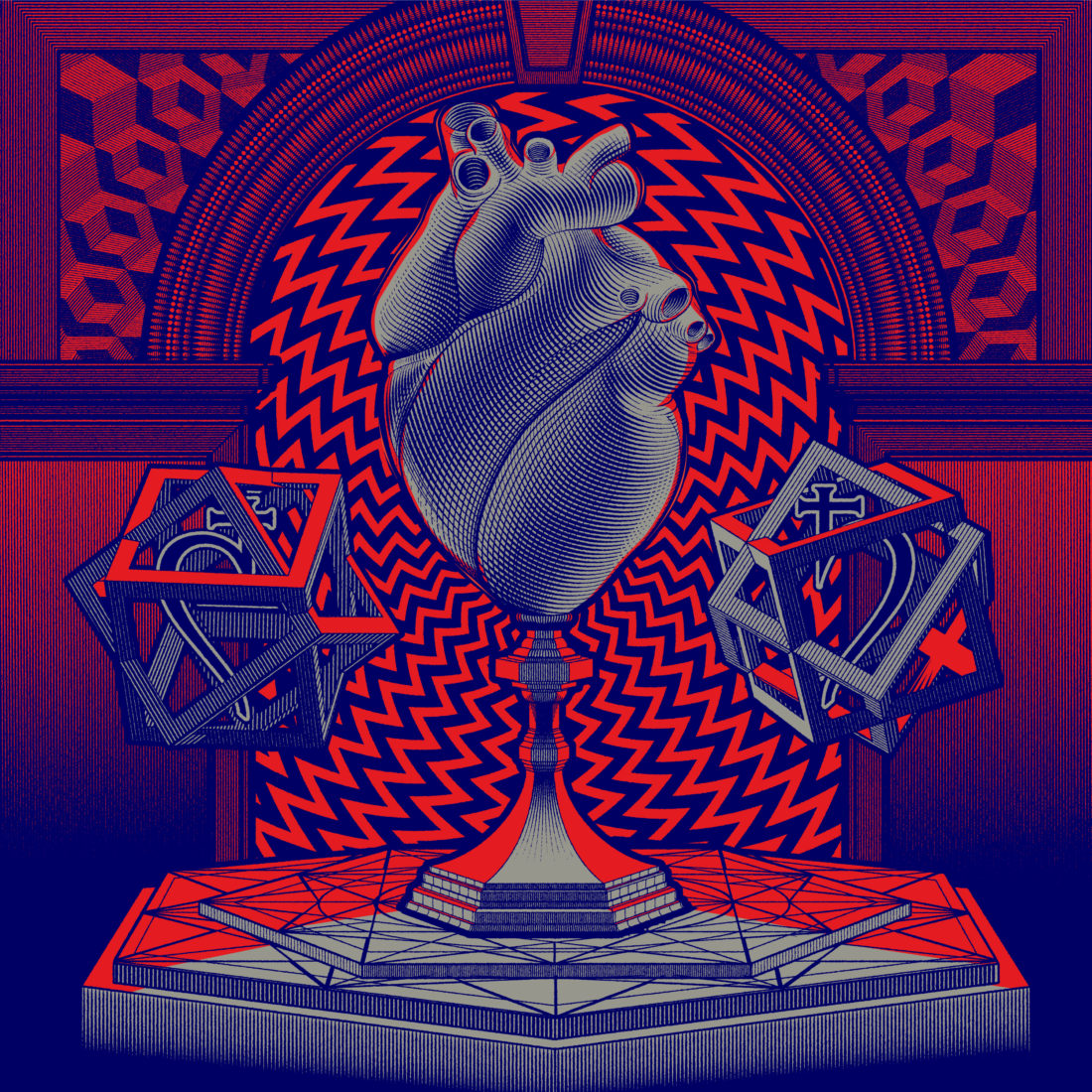 Heart of Lead comes to us in the early stages of 2019, the first full length from the Icelandic black metal duo comprised of two former members of Draugsól. KALEIKR will inevitably be classified as black metal, but after one listen it becomes evident just how complex the duo really is, drawing influence from a variety of genres such as post-rock, prog, folk, and death – amounting in a beautiful final product transcending traditional metal classification.

The album starts with the atmospheric introductory track “Beheld at Sunrise”, a beautiful building soundscape reminiscent of traditional Cascadian black metal. At this point I was already intrigued, expecting a well-rounded atmospheric release in the tradition of Wolves in the Throne Room or Agalloch. On the contrary, the album takes a much different turn with “The Descent”, revealing its underlying complexities and a taste of what is to follow.  This track along with the next few exhibit a more complex death metal feel, all whilst still holding onto the intricately crafted atmosphere established in the intro, culminating in something that sounds like a doom version of Rivers of Nihil. An unexpected but welcome change. Kaleikr continues to surprise and impress as they progress into the latter half of the album. 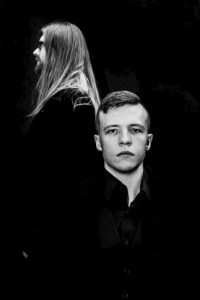 Taking a prog-ier turn with “Of Unbearable Longing”, the album begins to show its true nature with an undeniable influence from prog metal greats such as Opeth and Enslaved, especially reminiscent of some of the darker, less structured early works from these progressive giants. All while the record still maintains the blackened roots laid bare in the introductory track. From here the album really takes off, seamlessly jumping back and forth between prog and death, further distorting the lines between genres leading to the climactic conclusion of the album with the title track followed by “Eternal Stalemate and a Never-ending Sunset”. Whilst the first half of the album consists of several tracks all boasting their own unique identity and formulae, the final two songs stir the pot even further, resulting in an eerie and complex end to the album, evoking images of Iceland’s own dark shrouded, mystic winter. 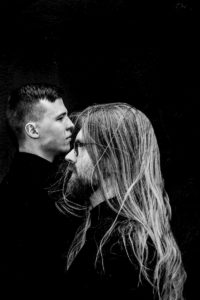 In conclusion, Heart of Lead is a versatile full length album bringing something to the table for fans of all sub genres, dabbling heavily in the ways of black metal and prog without ever fully committing to either classification. A solid debut album for the Icelandic duo, Heart of Lead puts Kaleikr on the map, a beautifully complex first full length from a duo that seems to still be discovering their true potential. A must listen for black and death metalers alike, reminiscent of Morningrise era Opeth and more recent atmospheric death releases like Where Owls Know my Name by Rivers of Nihil, Heart of Lead is an all around solid debut album. I am left with the ultimate impression that Kaleikr is just getting started. This well-crafted foray into progressive metal establishes the Icelandic duo whilst still leaving their full potential in the shadows. Kaleikr is definitely a band that has just begun to scratch the surface of their own identity. An evolution I look forward to monitoring in years to come. 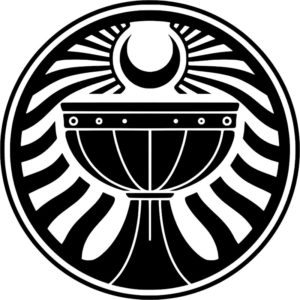