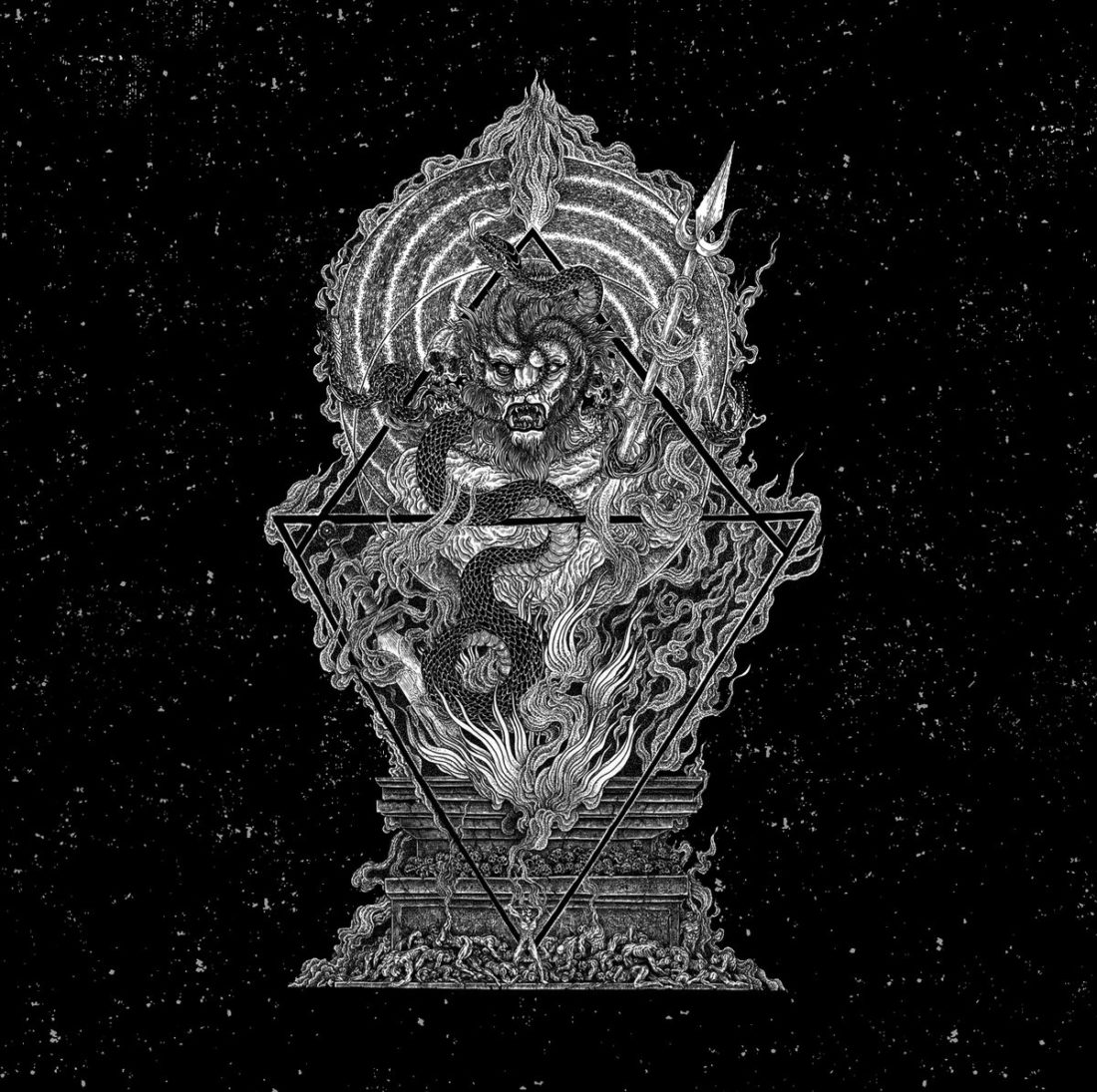 In a conflict that spans continents, four players in a game of mutually assured destruction each set off their chosen salvo of concentrated hatred, leaving no victor, only an aftermath of desecration and ruin.

The four way split entitled, Scorn Coalescence serves as a kind of simulation of such a devastating, apocalyptic clash between forces. With every subsequent track, artillery shift their treads, altering firing patterns, as the calculated infantry that advance upon the enemy are suddenly replaced with frantic berserkers. Both within each track on this four part end times display, as well as between them, the aura of crossfire reigns supreme, and ultimate conflict is invoked. 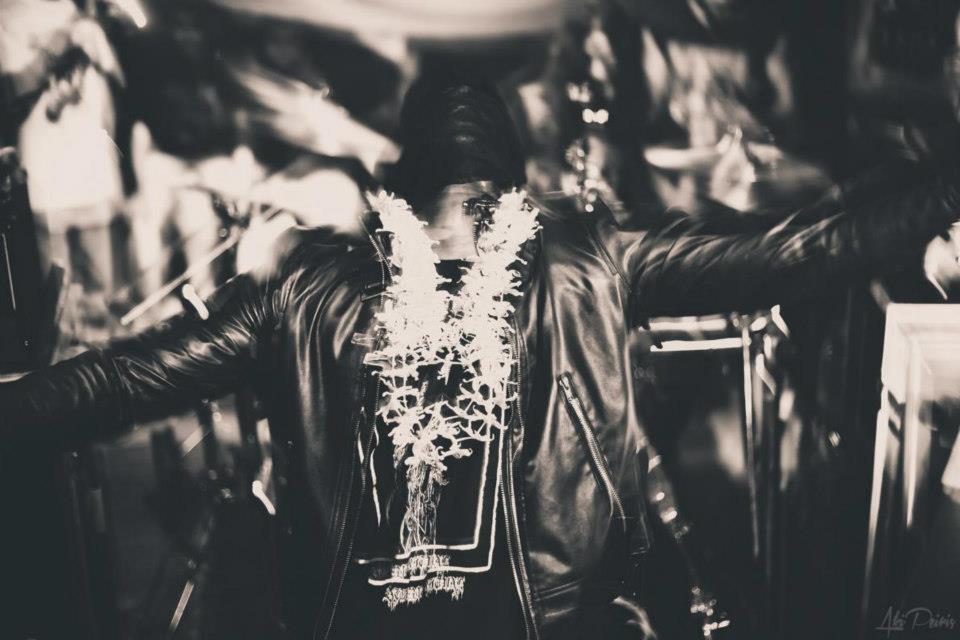 Scorn Coalescence is made up of four different bands, representing two very remote countries half a world away, and yet all bound together by the gnarled chains of the bestial style. Sri Lankan radicals and New Zealand maniacs pit themselves against one another in bitter, merciless struggle to the end. Here, the terrain of this battleground is borne of black and death metal, and each combatant navigates their own way. (editor’s note: N. from Heresiarch explains how the split came to be)

Sri Lanka has gained prominence in recent years within the underground for a burgeoning atmosphere of metal that is as acidic as it is brutally pummeling. So it is only logical that the Sri Lankan scene be represented by some of their strongest perpetrators. Serpents Athirst make the first move in “Poisoning The Seven”, which, from the chilling riff that begets the storm, exudes an air of dominating prowess and grandeur. Battle lines drawn and marching blocks of troop offensives emanate from Serpents Athirst in their playing. Never does the band lose control of the raw chaos they invoke, instead managing to keep it tightly bound within strict doctrine of warfare, only to let it loose in a concentrated blast of unremitting hellfire. 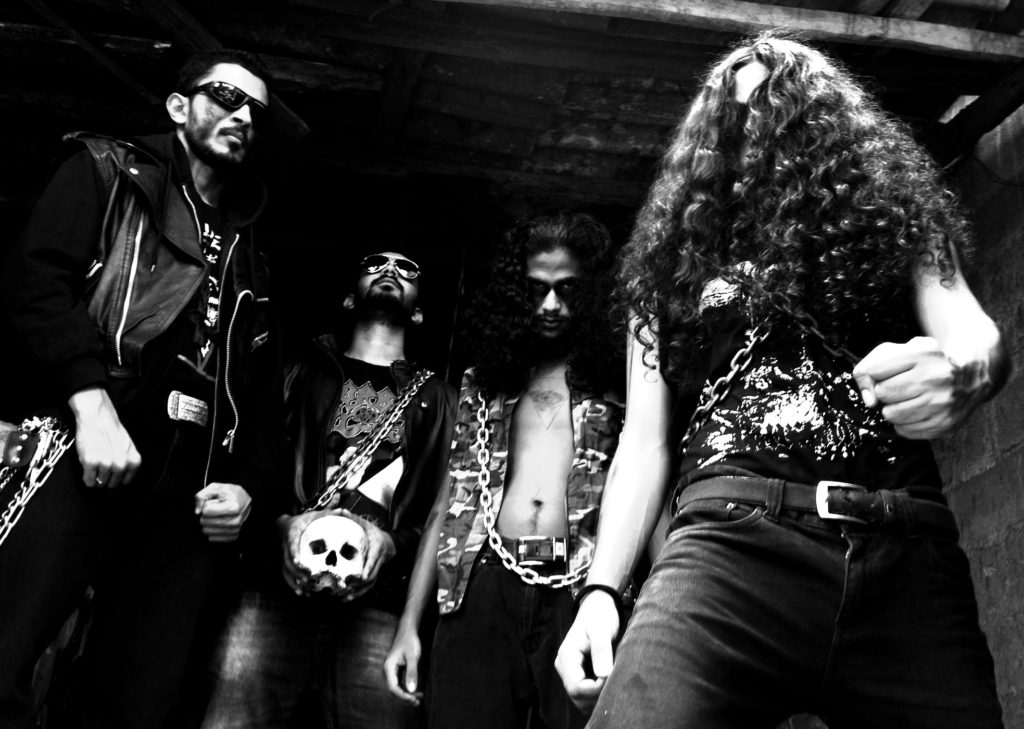 Through the smoking rubble, following in the wake of their countryman, Genocide Shrines are not content to sweep up the survivors and straglers of the initial assault, but proceed to take the situation fully into their own grasp in the form of “All And/Or Nothing”.

It quickly becomes apparent that both bands out of Sri Lanka share a knack for calculated violence, as Genocide Shrines seem to have kept the thousand pound warbeast of their conjoined sound in check, directing it against the enemy lines. A bulbous, overripe bass tone undercuts the band’s sound, and paired with the abyssal howls of Tridenterrorcult, Genocide Shrines shakes the earth under treads of indominable, tyrannical iron. There is a sonic narrative trajectory that characterizes “All And/Or Nothing”, as the initial holocaust rises to a steadier, upward gaze of triumph, only to be cast back down into the maelstrom of eternal warfare once again. In its own way, Genocide Shrines are encapsulating the inevitable flat circle of the human race.

In opposition to the regimented attackers, New Zealand is embodied in twin engines of pandaemonium to offset the structure of the enemy. Out of the haze, Trepanation exact a blitzkrieg of psychotic violence, letting out manic screams of reckless abandon as they seem to flail themselves about at anything that moves. All the while, a seething tone of electronic noise pierces the fog, causing the listener to feel shell shocked and dazed, only to be hastily cut down by Trepanation’s frenetic dirging. 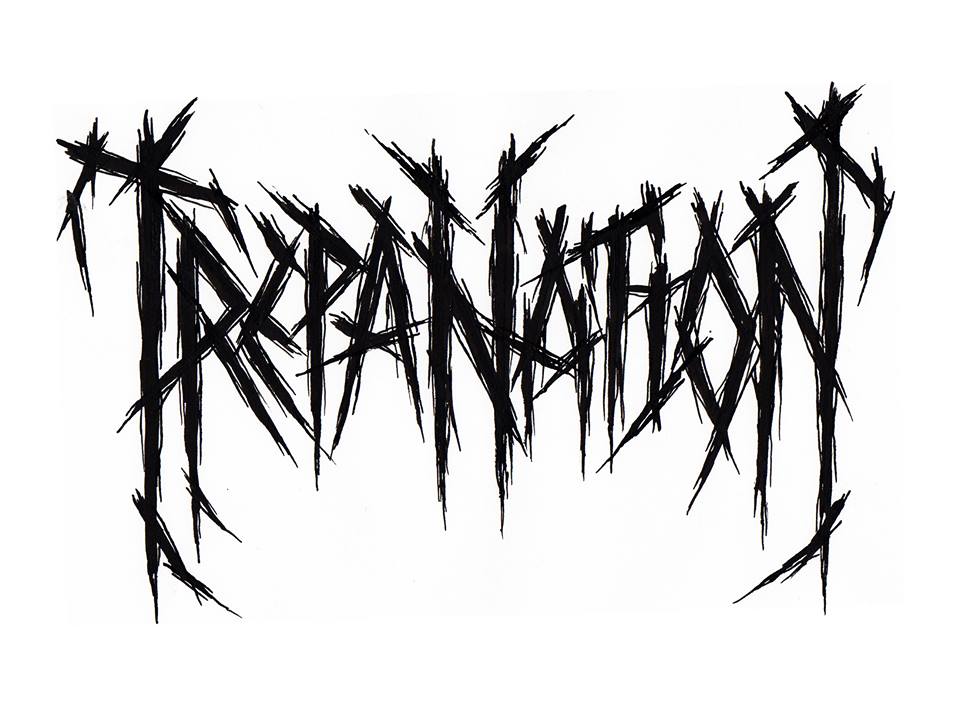 The decisive end comes with the arrival of Heresiarch and their warhead termination protocol through, “Dread Prophecy”. The Wellington horde intend to end everything, exhibiting aspects of ally and enemy alike through the lense of their own will. Subsequent barrages of blasting drums, rabidly squirming guitar, and barbaric gutturals turn any kind of foundations to dust. The bass reigns supreme in Heresiarch’s arsenal, looming like a sonic giant in the mix of their overall roar. When met with the drums and vocals, Heresiarch summon a tectonic scale of impact that one can only behold with despair and awe.

In this war, no one wins. Such is the power of these four bands. As scathing as it is, Scorn Coalescence is an informative split in several ways. In the aftermath of it all, we can see overt similarities and differences between bands and the countries they come from through their respective sounds. And by doing this, it also goes to show the flexibility of the bestial war metal style. What is often relegated to a strict dogma of execution is, in regards to these four bands, made less cramped, and open to interpretation of the blueprint.

As is the nature and most effective application of the genre, Scorn Coalescence hits hard and fast, wasting no time to initiate the inevitable downfall of life. But with every song, we are propositioned with fire and poison by four different bands, and each one is befitting of further exploration and allegiance.