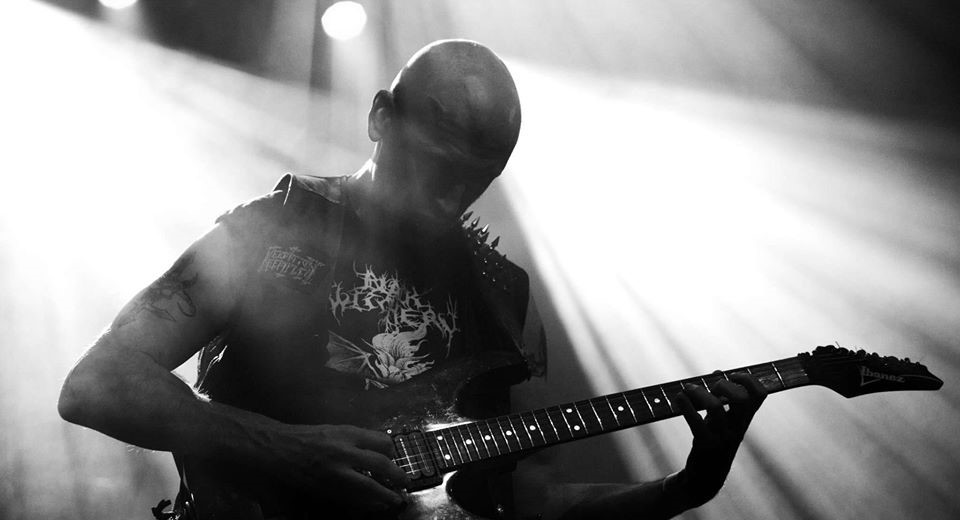 Needing very little introduction, Gene Palubicki stands upon a great legacy of black/death metal supremacy. Founder of the almighty Angelcorpse, Gene has since been responsible for a constant track record of total savagery with his current band Perdition Temple and past and present projects Blasphemic Cruelty and Apocalypse Command. The binding force in Gene’s body of work is utterly uncompromising consistency and mastery of a razor sharp sound. Having just wrapped up a massive tour opening for Cannibal Corpse, Gene is atop the world of extreme metal as a legend in his own right.

On October 30th, Covenant Magazine had the pleasure of sitting down with Palubicki after Perdition Temple opened for Cannibal Corpse at the Vogue Theatre in Vancouver. He spoke about his past and present dedication to death metal, plans for future domination, as well as his growing film career.

Or listen in higher quality audio: