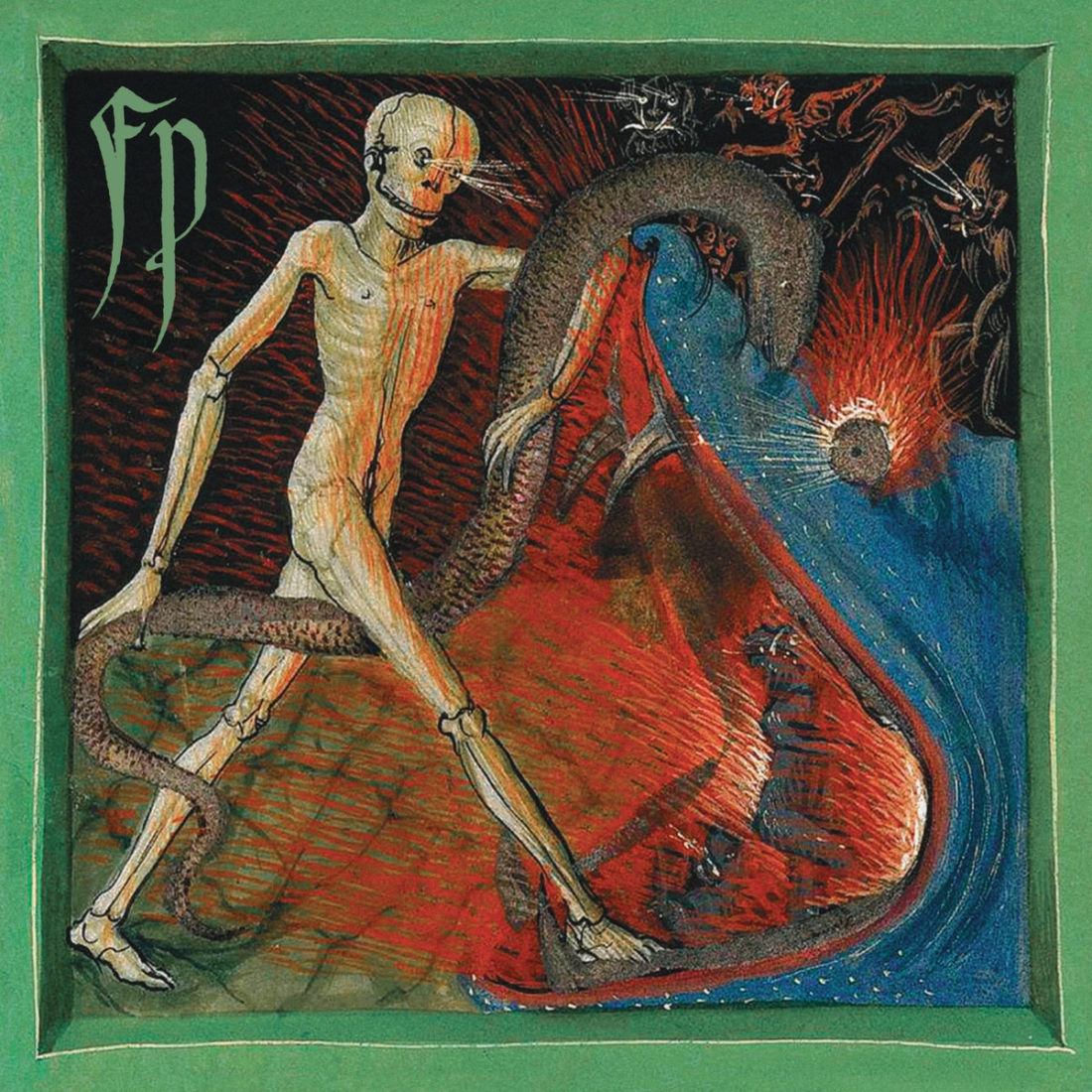 The implements are assembled, an array of reactants that, to any but the alchemist, would seem too unstable or incompatible for integration into this grand scheme. But the alchemist can see it, how the pieces fit together, and solitary he slaves until the work is done, and what before might have seemed implausible now seems like something else entirely. Pure fucking gold.

The second full length by Funereal Presence, Achatius is a masterwork of malignant revelry that actively disregards the imaginary barriers of genre doctrine. Gleefully leaping from those frameworks into the chaotic maelstrom of pure inspiration, the result is an album that constantly surprises, dabbling in corners of heavy music in a way that is simultaneously familiar and wholly unique. 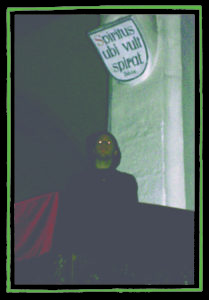 Within the first minutes of “Wherein Achatius is Awakened and Called Upon”, the listener is both entranced and taken off guard as atmospheric wind instruments and gentle strings suddenly give way to a rampage of raw blasting drums, soaring keyboards, and a guitar more informed by 80’s thrash than any black metal progenitor. And while these elements are all quite familiar with each other through countless other bands, the solitary mastermind behind Funereal Presence, Bestial Devotion (drummer of Negative Plane), is able to evade accurate categorization. And while some might label Achatius as black thrash or raw black metal, it is all and none of these things. No label can account for the bizarre twists that each song takes along its expansive run time.

“Wherein a Messenger of the Devil Appears” kicks off with a cataclysmic riff that would easily be at home in Judas Priest’s Painkiller, but not even halfway into the same song, one finds themselves in the midst of a haunting landscape of mourning strings and hopeless wails. On a dime, sections of Bathory-esque primitivism rise into a NWOBHM majesty that shouldn’t work as well as they do, but for the explicit curation of elements from each style into the songwriting. In this way, a devious complexity lurks beneath the raw quality of Achatius, and even throughout such manic twists, there is a strange consistency in atmosphere and straight up catchiness that carries through the substantial lengths of tracks on the album.

Though the overall construct of Funereal Presence’s sound is a multifarious wonder, the building blocks are rooted in pure affection for the well known strains of heavy music. The likes of Darkthrone come to mind in their abandoning of the second wave sound they helped establish, venturing back into a more traditional heavy metal with later albums such as Arctic Thunder. But even that comparison is lacking in regards to Funereal Presence. Bestial Devotion lays down riff after riff of mutated virtuoso string work, as though dipping Iron Maiden in an acidic lathering of Hellhammer, and when matched with the primal drum work, there is a ramshackle element to it all, a feeling of slight danger that it might all fall apart at any moment. Needless to say, that moment does not come.

Other than calling it a modern masterpiece, Achatius is hard to describe. Much like in the psychological method of free association, in which a subject speaks or writes without restraint or censorship, Bestial Devotion does so, musically, in the many dialects of heavy music and beyond, giving the old a varnish of revitalization.

Recently unleashed on February 15th via THE AJNA OFFENSIVE for North America and SEPULCHRAL VOICE for all European territories.