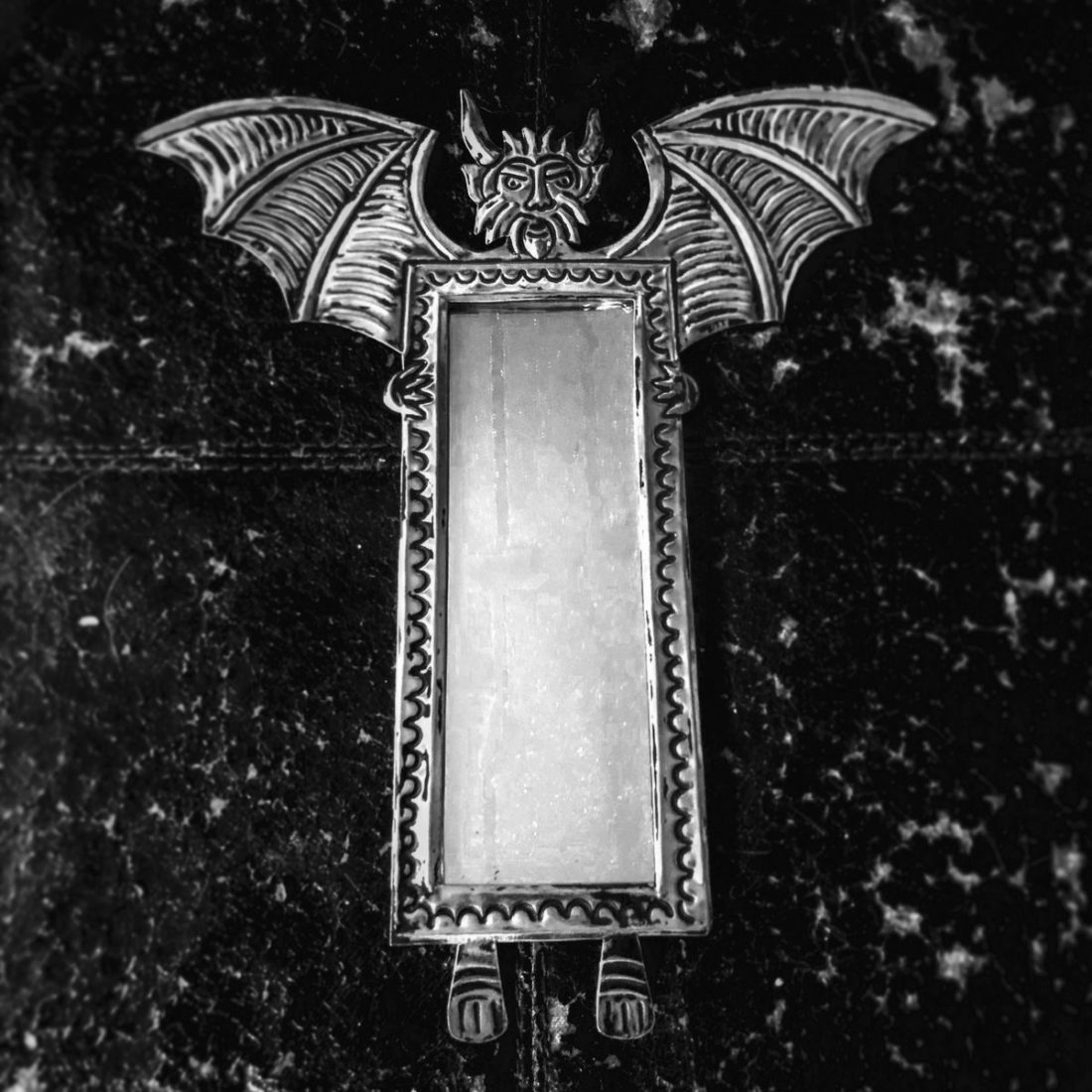 It is at this time that Covenant Records is proud of unveil the debut demo of Espejo Del Diablo, concisely titled “Dos Oraciones”. Espejo Del Diablo is all at once familiar and unique for us as a label, blending an esoteric dark folk sound with a traditional Latin sound inspired heavily by Buena Vista Social Club, Carlos Puebla, and Victor Jara.

No less steeped in the black magic that weighs a heavy fog on the rest of the projects to emerge from the Covenant Circle, Espejo Del Diablo approaches this sorcery through a different conduit. Relying on intuition, and following an ancestral path, “Dos Oraciones” prays to the daemons that haunt our worlds, reconciles hidden tragedy, and cries out to a beleaguered people, exclaiming “ARISE!” 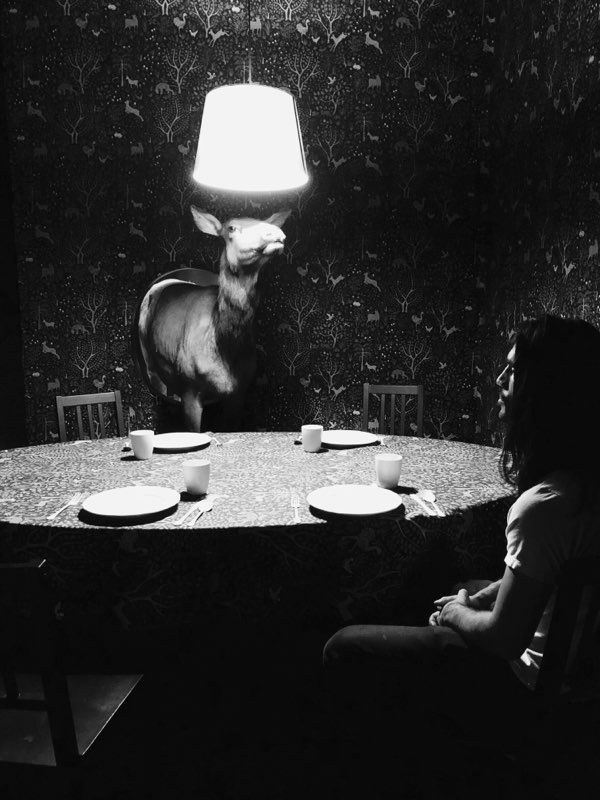