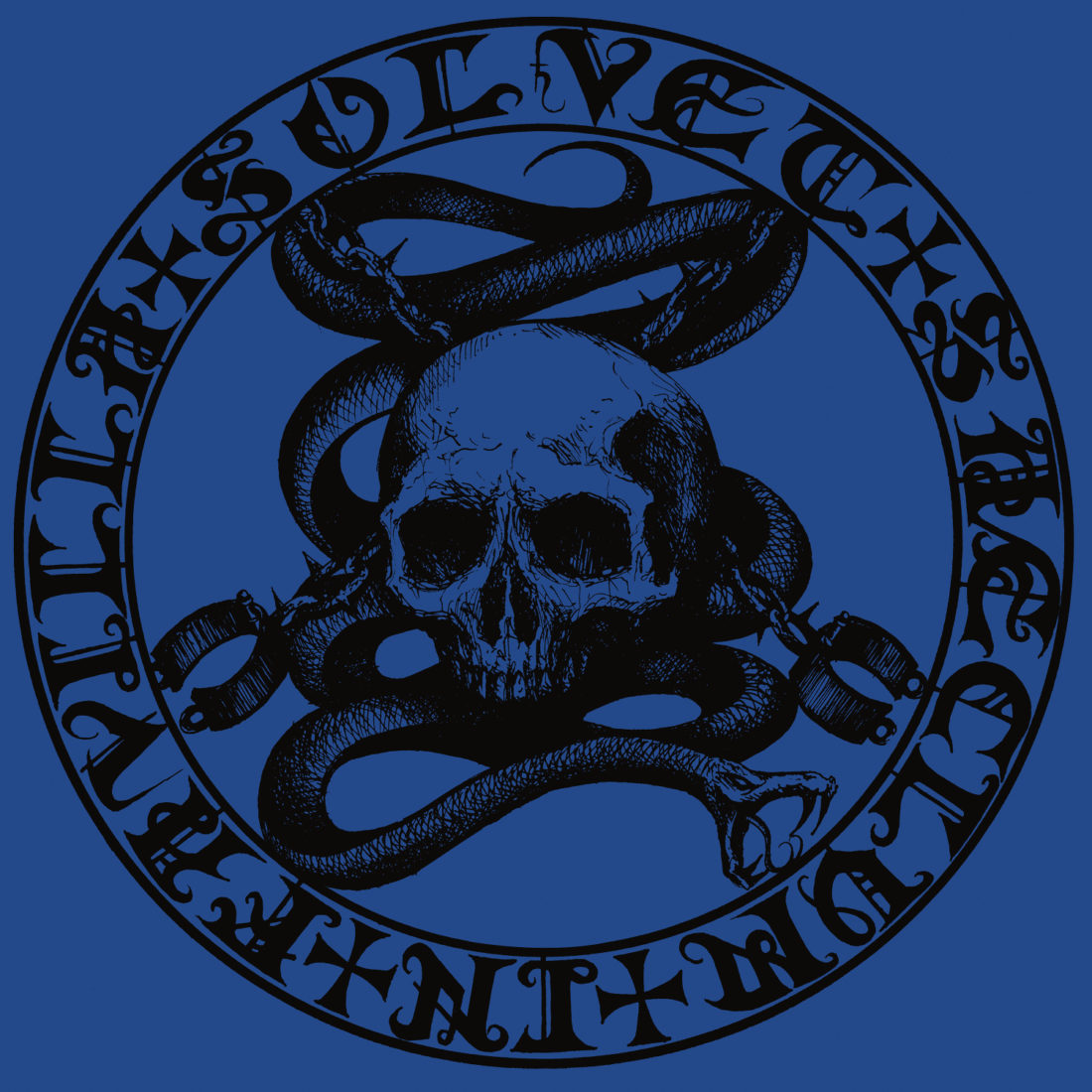 Taking part in Drastus’ latest colossus of an album, Le Croix De Sang, is to risk consumption of the mind and spirit in the shadow of a cosmic malice. Demanding as much as it gives back in return to the listener, Le Croix De Sang pulls no punches in its debilitating nature.

Perpetuating the French legacy of inhuman extremity, Drastus seem to have tapped into precarious energies with which to infuse their art, conceiving an utterly malefic atmosphere through instrumentation that in itself wears on the psyche in its unyielding nature. But for those willing and able to traverse the scathing landscape of cancer that Drastus have presented, there is a promise of bleak satisfaction, if not empowerment.

With ceremonial thunder, Drastus quickly reveal their true nature, pushing the listener from the initial foundations of the mid tempo and into lightless depths of sound that embody forces elemental. And by the end of the album opener, “Nihil Sine Polum”, the newcomer to Le Croix De Sang is forced to reconcile the strength of their will to continue on, only to be instantly swept back up in the utter chaos of “Ashura” without a moment’s respite. 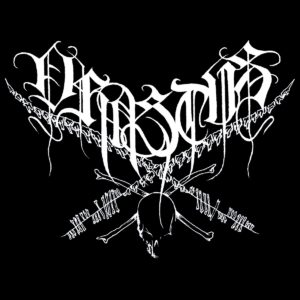 Drastus’ guitars form less a wall of sound and more a gaping maw by which the listener is gradually swallowed. Atmosphere takes prominence over technicality in the way of the guitar, opting for drawn out riffing that seems to dance with one another in a hellish swirl. Much like a locust swarm, frenzied within the maelstrom of the string section, the drumming is nearly constant in its unrelenting attack, reaching such heights of dexterity and stamina that it seems more likely a force of nature than what any human could manage. The drums’ thundering pace oft – times achieves a weightlessness that interweaves with the guitar into a singular gust.

Like a parasitic wraith, the vocals hiss steadily and utterly bereft of melody, perfecting the inhospitality of this realm that Drastus inhabit. There is no mind for respite, no thought for the mental constitution of the beholder. Much like some unearthed wellspring of Lovecraftian knowledge, the contents are as intoxicating as they are destructive in the extent to which they push you.

“Crawling Fire” seems an apt song title for the third track, which begins in an almost militaristic war march across plains of ash. Le Croix De Sang pervades an overall operatic grandiosity, but it is in “Crawling Fire” that we first hear the vocals shift to match it, changing from hellish keening to a woeful melody that not only offers a newfound element to the mix, but is a precious respite from the raw vitriol of all else.

Whereas the beginnings of Le Croix De Sang were spent in a furious plummet, “The Crown Of Death” seems to have met the bottom of the abyss, casting us to the ground and wandering across a wasted landscape overshadowed with the dark outlines of gothic superstructures. This track in particular plays on a sense of foreboding more than immediate crisis. Yet another demonstration of Drastus’ vocal range is put into use here, as the vocalist’s voice ululates hopelessly, bringing to mind some lost and damned wretch in Dante’s vision of Hell.
The precious and short lived harmony of “Hermetic Silence” is downright crushed under the entrance of “Occisor”, which is the closest Drastus gets to a traditional black metal track on Le Croix De Sang. The later half of the album reflects a noticeable shift in atmosphere, what feels like a progression towards an ultimate end that is “Constrictor Torrents”. The song emotes a strong aura of finality in the form of a ritualistic majesty. It is clear that this is the end of a journey, and somehow, “Constrictor Torrents” makes all that has come before that much sweeter, coloring it all with a glaze of added meaning, that everything was building to this.

The kind of music that Drastus articulate, along with other contemporaries like Bestia Arcana, tends to have more in common with classical orchestration than much modern metal. In earnest these bands are able to pull off the sonic equivalent of a mythical epic. Each song is in itself an expanse of nightmarish feeling, bereft of any traditional songwriting structure, as it plods ever onward, never turning back. The instrumental components blend into something intangible, and whereas the tendency of heavy music is in the more earthen, primal impact, Drastus conjure the ethereal in its blackest form.

DRUSTUS’s first album in 10 years has been released by Norma Evangelium Diaboli on LP and CD.