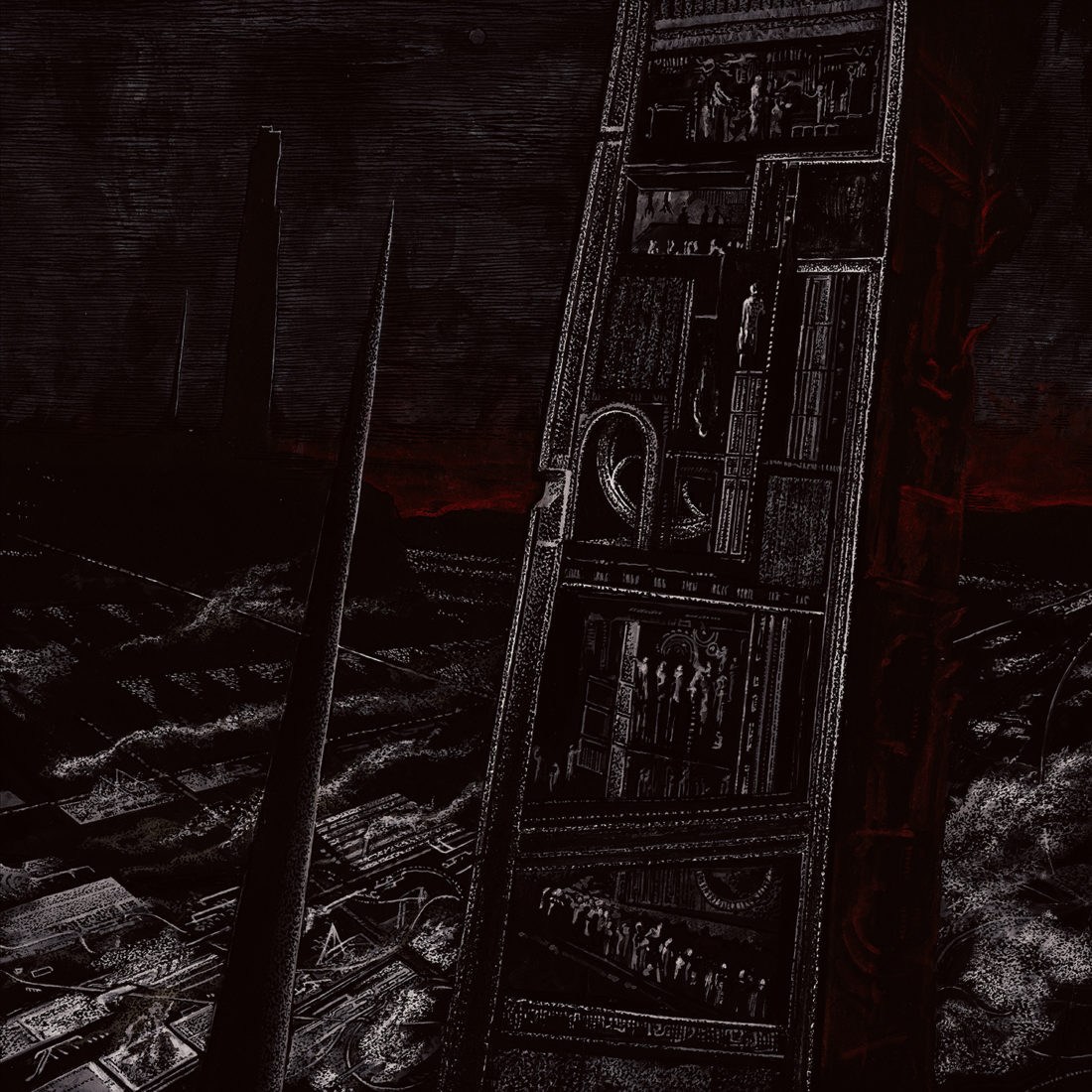 Satan has many faces, taking on an array of aspects only as diverse as the societies and belief systems that have illuminated his fractured portrait throughout human history. He has been known largely as a fearful entity, infinitely dangerous to the established spiritual authority, yet despite this bestial nature, he is a seducer to the hearts and minds of men and women. To the disparate, Satan has been known as the liberator, a symbol of freedom and unfettered will, carrying over into our modern era. But where much of modern Satanism results in a fetishization of the macabre and blasphemous, few tap into that aura of a genuine extraplanar power.

Enter the shadowed conclave of musical madmen known as Deathspell Omega. One of the glowering beacons of Satanic power in modern music, the work of these largely anonymous devotees stands overtly apart, conjuring the near unfathomable nature of occult geometry and esoteric practice in the musical form.

After what indescribable toiling over nonsensical progressions and signature changes, Deathspell Omega have emerged from out of nowhere with yet another intimidating masterwork of pitch black masonry for us all to stare at in dumbfounded admiration. The Furnaces Of Palingenesia hints at the creative whims of its own creators, who, having reached the heights of extremity in nearly every sense with 2016’s, The Synarchy Of Molten Bones, seem to have diverged slightly into the realm of a more narrative ebb and flow between the their own extra-elemental fury and a contrastingly subdued, brooding atmosphere more typical to death-doom.

The Furnaces Of Palingenesia stands apart from nearly all of the band’s music in recent memory. Especially being the follow up to Synarchy, which was built on only four massive titan tracks in length and content, this latest album’s shorter form songs come and go in startlingly rapid succession, yet strangely do not feel as such. Instead, such adjacent tracks like the doom – laden “1523” and its lead into “Sacrificial Theopathy” seamlessly craft an ongoing musical stream of disturbed consciousness. In this way, the song placement throughout nearly all of The Furnaces Of Palingenesia is crucial to its overall impact. Without the opening, mid – tempo scene setter of “Neither Meaning Nor Justice”, its counterpart, “The Fires Of Frustration” would doubtless be handicapped. Instead, the listener is unwittingly caught in the serpentine bondage of DSO’s interwoven strings as that second track suddenly begins at full speed, dragging them down into a state of heightened anxiety, which is only amplified by Mikko Aspa’s chilling vocal performance. Every cog seems placed deliberately by masters of structure and anti-structure, for maximum effect.

If familiarity is something that can be felt for Deathspell Omega’s music, then there is much to be had in Furnaces by the apocalyptic surrealism of “Imitatio Dei” or “Renegade Ashes”, alongside a welcome shift in direction without compromise of execution. Speed is not everything, and while none can discount Deathspell Omega in that arena, it is but one aspect of many that has made their music so groundbreaking. “Ad Arma! Ad Arma!” might be one of DSO’s longest mid – tempo songs in their discography, sounding like an imperialist shadow hovering over all the world as it is cowed into slavery. Atmosphere and technicality reign in equal measure, as the anonymous percussive hydra that mans the kit in Deathspell makes use of an airy jazz approach that explores lesser known avenues in this brand of music. Underplayed cymbal hits and weightless flourishes beget almost militaristic snare sections, while the string sections emote a cancerous air.

The sister songs of “1523” and “You Cannot Even Find The Ruins…” are yet more examples of DSO’s branching out to explosive effect. Not often does one hear music that so completely encapsulates a feeling as these two, which evoke a potent aura of hopeless aftermath. Drawing on the mortifying weight of funeral doom, and pulling the instrumentation back to the extremes of simplicity to focus wholesale on an emotional throttling. In lieu of such affecting songs, it becomes hard to deny that the slowest and most alien of tracks on Furnaces may indeed be some of its best. 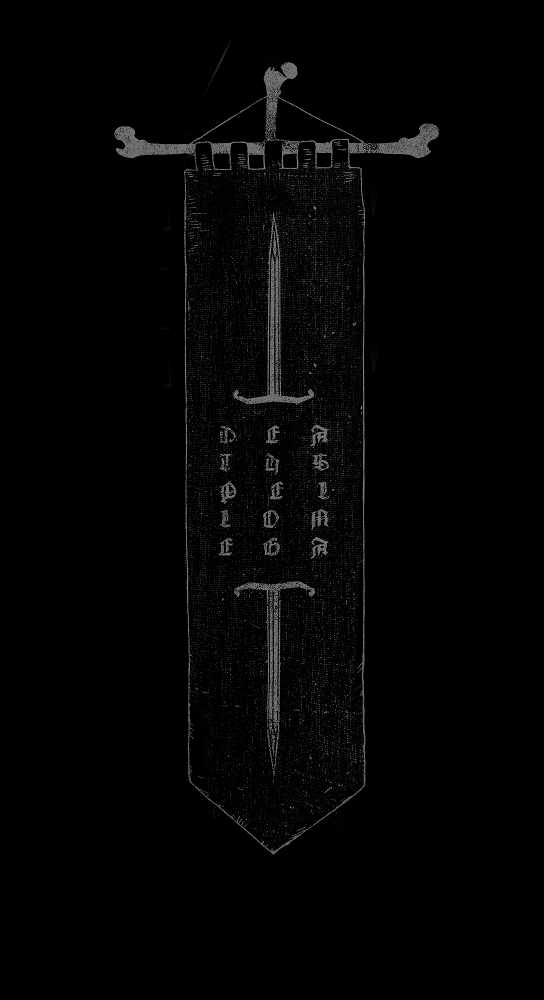 To the world at large, Deathspell Omega have nothing but their music to show, because that is all they need to show. The depth and quality on display in every facet of the band’s music constitutes a daemonic personality all its own, with each album in this infernal discography carving another aspect of Satanic majesty for us to marvel and cower before. As is the way of esoteric writings and the lesser known sciences of Kabbalistic formulae, The Furnaces Of Palingenesia will confound or revile the casual music listener. But for those initiates into the bizarre subspace of taste that Deathspell Omega occupy, Furnaces is another glorious example of perverted genius at work.

Listen at risk to your own sanity!!!

NORMA EVANGELIUM DIABOLI is proud to present Deathspell Omega’s highly anticipated seventh album, The Furnaces of Palingenesia on all formats.