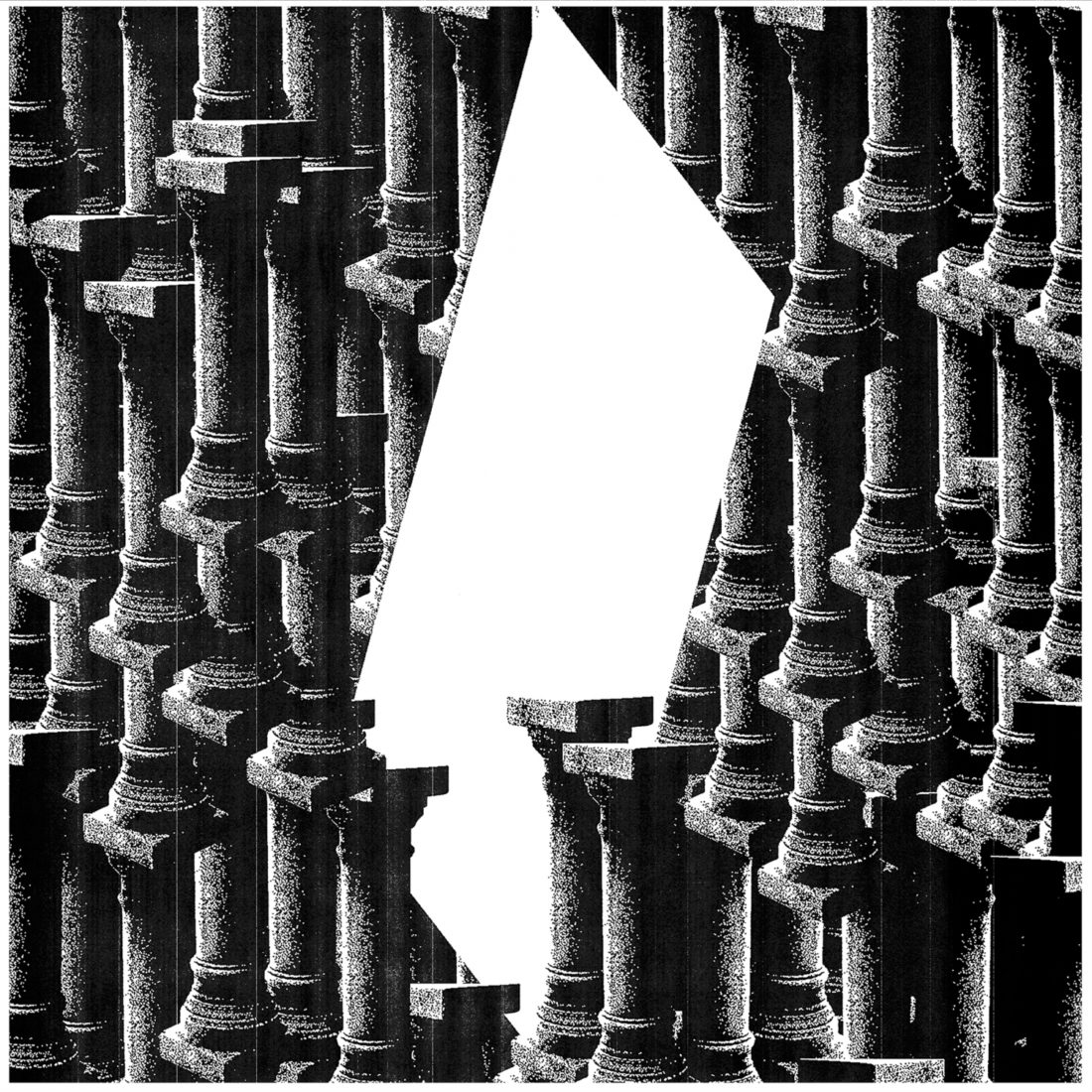 Nearing the beginning of a new decade, 2020, a year once shrouded in myth, the essence of underground music has been unfaltering in the face of its adversaries; but even as we reach the homogenization of music as a whole due to the inevitable repeat of once revolutionary ideas, even the underground can be affected. To battle this rapid approach, certain bands rise to the occasion – one of them being Deafkids. Proving that old ideas can be refreshed to craft something revolutionary on its own, this high energy noise assault challenges your ears at every corner.

Metaprogramação is steeped deep within traditional Brazilian music, as the intro hails back to ancient times with a deep chant from the most ancient shell pyramids of Brazil, as if coming within the deep recesses of your very blood. The album is immediately sprung into an animated Latin drumbeat that rarely finds it way into heavier music, yet it adds to the atmosphere of chaos and dissolution entirely. The vigorous energy is backed by an aggressive display of noise and indistinguishable robotic vocals, creating an aura of unease, followed shortly by a cathodic pulse that begins to invigorate each blood cells in your stream. 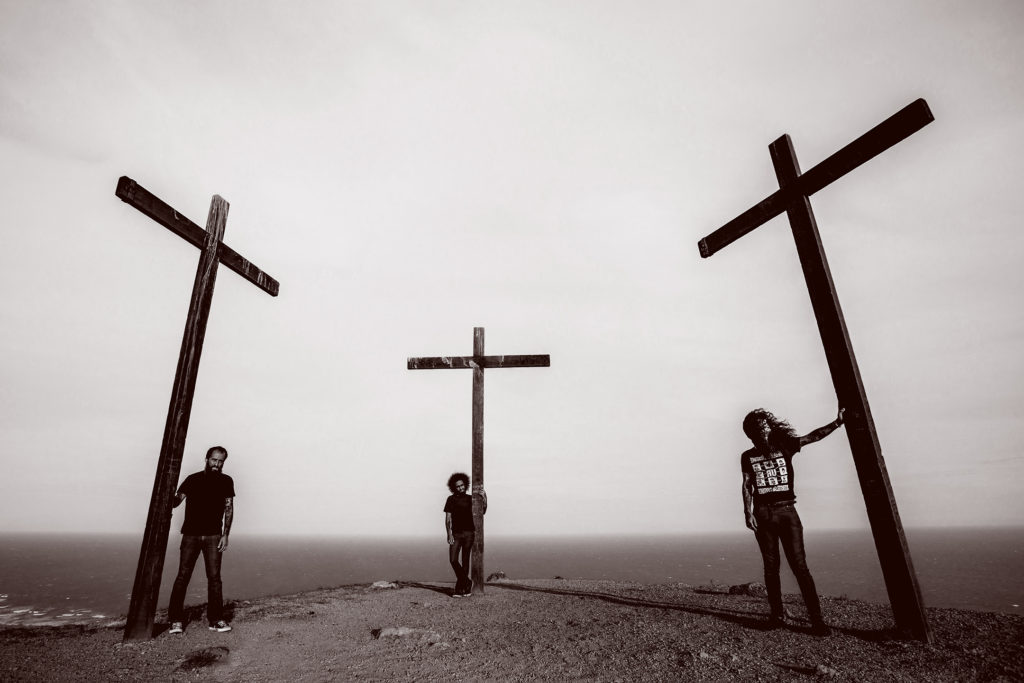 “Mente Bicameral”, is where Deafkids begins to display their mastery of punk music as well, adding addictive and aggressive guitars into the mix, turning all of the signs of your body wanting to move into bursts of galvanized violence, constructing an urge to destroy something bigger than us. Amidst all of the anarchic energy is the ever present psychedelic lull of the archaic chants and languidly deviating soundscape, adding an introspective mindfulness to the assault. The overall experience cultivates itself as a complete rebellion against your surroundings, the system were trapped in, and your mind itself. 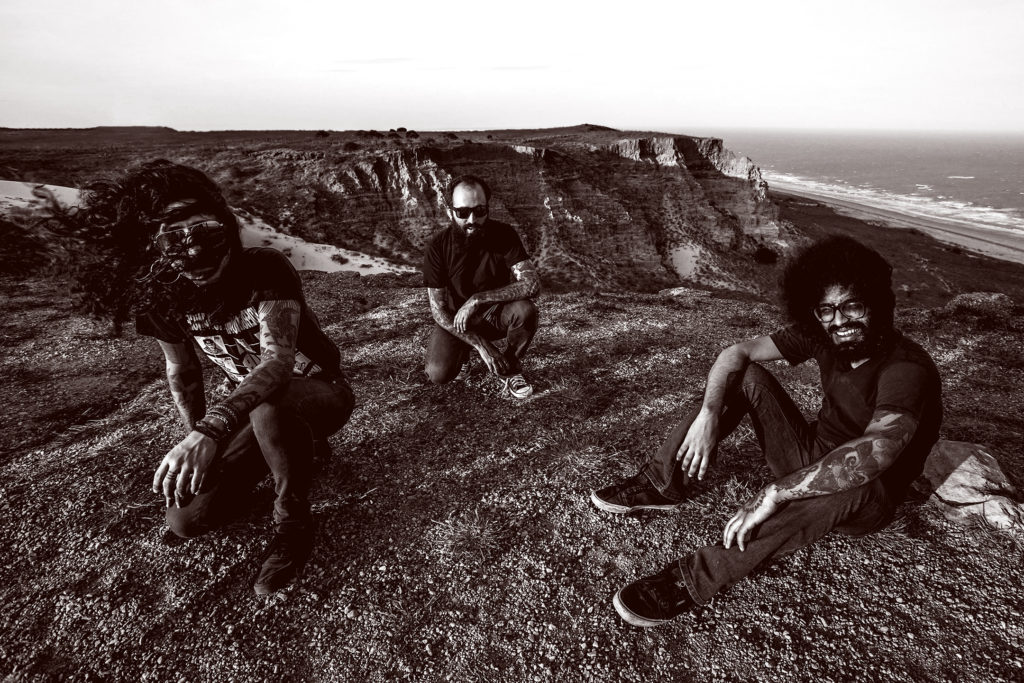 Metaprogramação challenges what we know about the new wave of noise punk with an unexplored cultural flare and an intense youthful energy. Despite the lyrical content being mostly obscured behind the multiple layers of noise the album feels political, how could it not, with the looming shadow of Jair Bolsanaro’s wicked hand crushing the country under its grasp.

Deafkids challenge you to take a look into yourself and destroy the walls put around you by the constraints of society, the unrestrained ferocity of youth is only captured rarely in music, and has the ability to make tremors deep within the minds of others. The combination of masterfully executed Latin drumming, callow punk energy, and deviation from the benchmarks of noise music, forge a glance into the true future of underground music, all while containing a relevant commentary on fascism for both today and tomorrow.