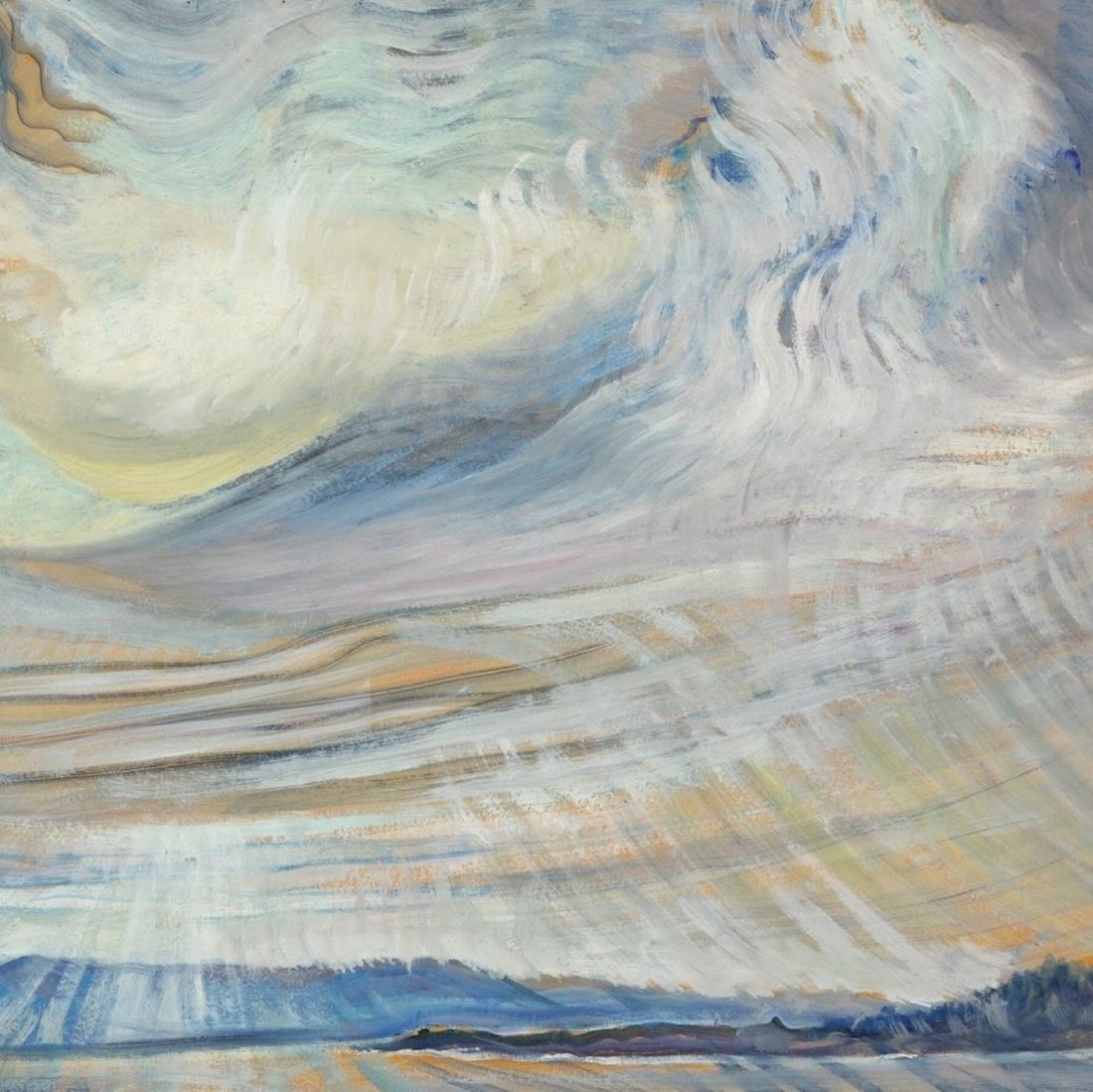 An ever enigmatic character, forging a singular path, living and breathing the land, Crooked Mouth is the contemporary bard we dearly need in our sterile age. Somewhere between the mountains, forests, and sea in a liminal place between places, the sound of Coastal crashes upon the rocks of spiritually-dead modernity to cleanse a moment in time. Open your ears to the next chapter in the journey.

Stand on the beach on a grey morning in the Pacific Northwest, gaze out across the rolling waves, and imagine a sound. Crooked Mouth’s latest is the closest approximation of the melancholic, crisp freedom that exists nowhere else but here.

Replete with the elements as expected: a driving 12 string acoustic backbone, tinkling bells, obscure strings, dense layers, and that unmistakable soaring voice. Although, always one step ahead, the dreary tones on display push the lush darkfolk sound to another level entirely. Folk traditions meet shades of post-industrial darkness colliding with early Sub Pop sensibilities, in an aural tapestry that is quintessentially bound to place. 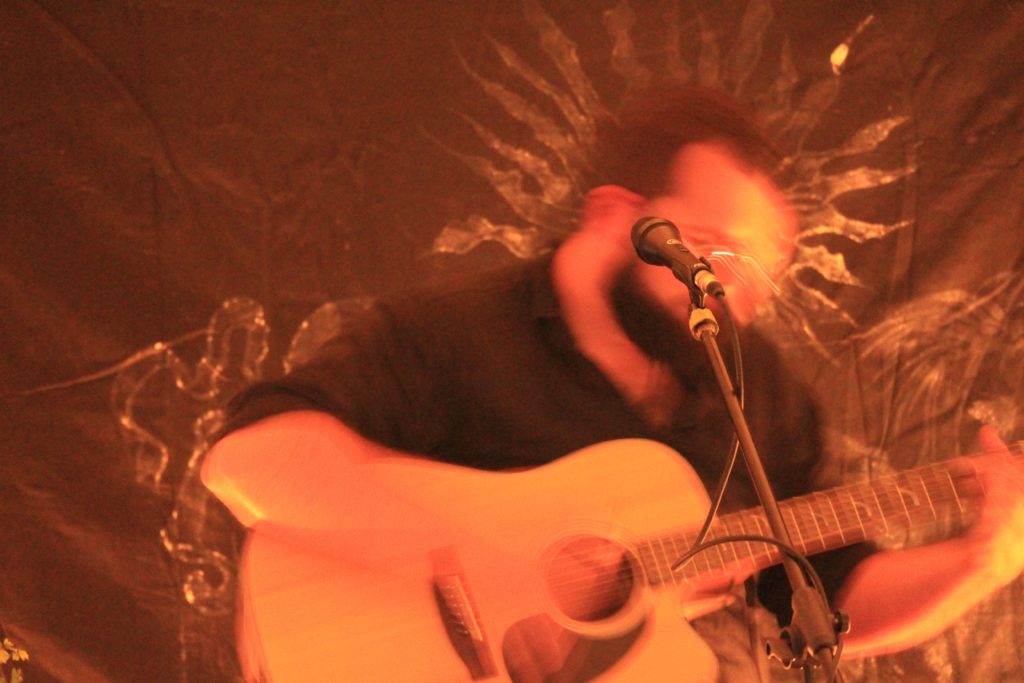 Always infused with an esoteric nature, the music of Ian Campbell’s Crooked Mouth is the result of an adept balance between the deeply spiritual and the utterly personal. The essence of Coastal takes on an even more internal journey, using the map of the British Columbian wilderness to chart the inner being. A man torn between the light and the dark – not unlike wandering the impenetrable coastal forest.