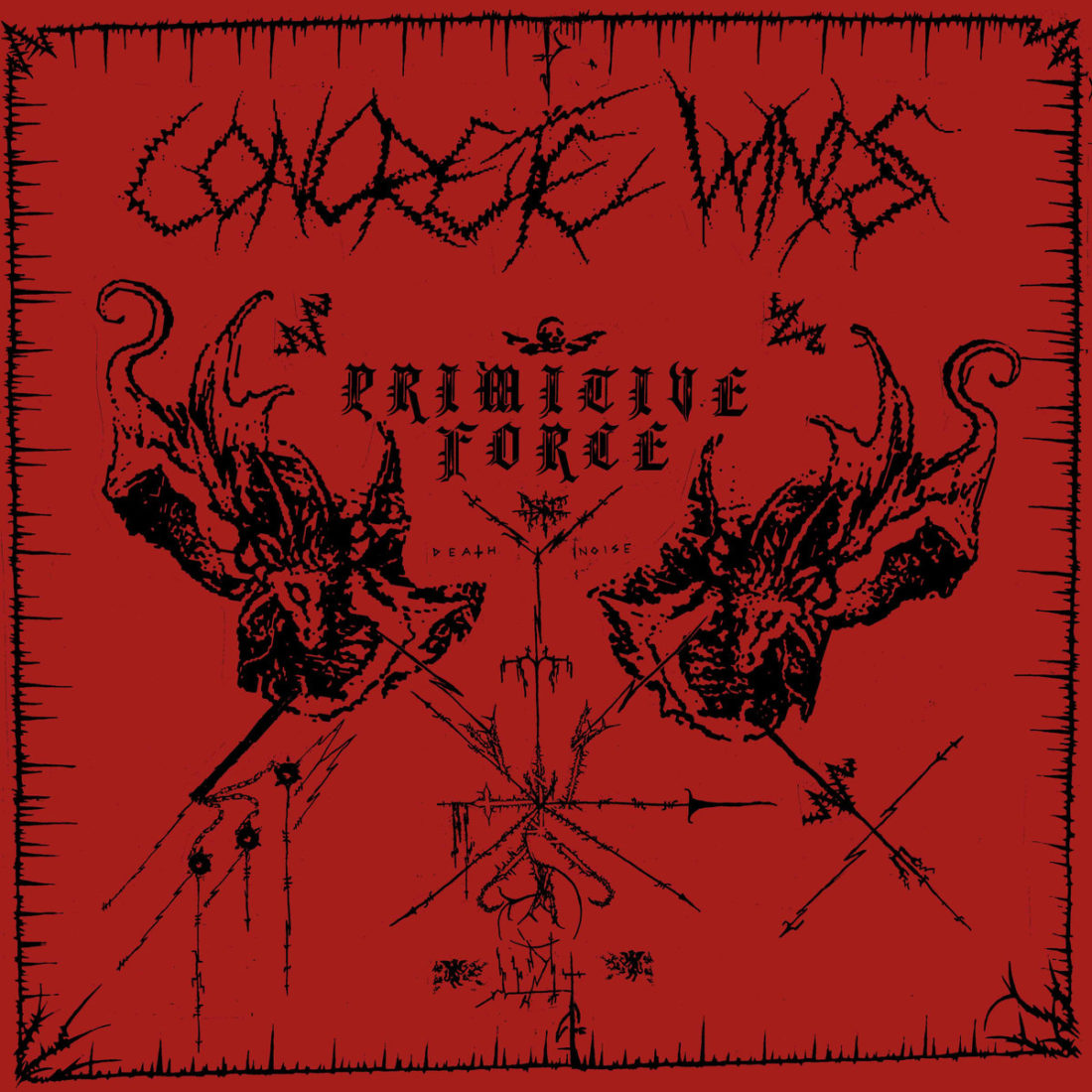 It’s not widely known what led to the dissolution of the well loved Finnish death metal force that was Vorum, yet if the sound of Concrete Winds’ debut is any indication, it was no quick and easy death, but a vitriolic pressure tank that finally ruptured in the form of Primitive Force. And much like disparate parts from a shattered whole, Concrete Winds’ musical direction skews from Vorum’s sinister battering, into the realm of rabid, bestial despotism, drinking deep the lifeblood of bands in the vein of the mighty Conqueror and stretching the constitution of both themselves and the listener to the limit.

The analogy of pressure seems particularly apt when describing Primitive Force’s sound, which, from the opener, “Infant Gallow”, already feels as though built up to critical mass. Indeed, what characterizes the album is a sustained energy that never subsides or loosens its grip. It’s as though Concrete Winds exist in the first millisecond of a gunshot, at the moment the hammer smashes the bullet onto its decisive course. And much like a gunshot, every track on Primitive Force is as swift as it is devastating, conjuring an inhuman energy that inspires the listener beyond their own limits for hostility.

Alongside this enveloping merit of sustained ferocity, the band don’t only lean on their considerable ability to play fast and loud, but consistently jerk the instrumentation in sudden, ‘right-angle’ turns meant to perpetuate the moment to moment anarchy of a massacre, including that feeling of being ambushed and taken utterly off guard. Perhaps the most evident example of this lies in “Tyrant Pulse”, the opening salvo of which double bass suddenly digs into an infectiously simple bass-snare groove, overlaid by a deliciously malevolent riff overhead. It is totally unlike anything else on the record, and disregards any genre protocols to an incendiary effect. Especially in the abrasive sub-genre that Concrete Winds ascribe to, where the likes of Revenge or Diocletian rule, the ‘catchy factor’ is sometimes lost or else utterly abandoned by lesser bands, solely driven by speed and rage, or even worse, a dogged reliance on tradition. But those aspects will not sustain, and are only supplements to Concrete Winds’ musical domination. 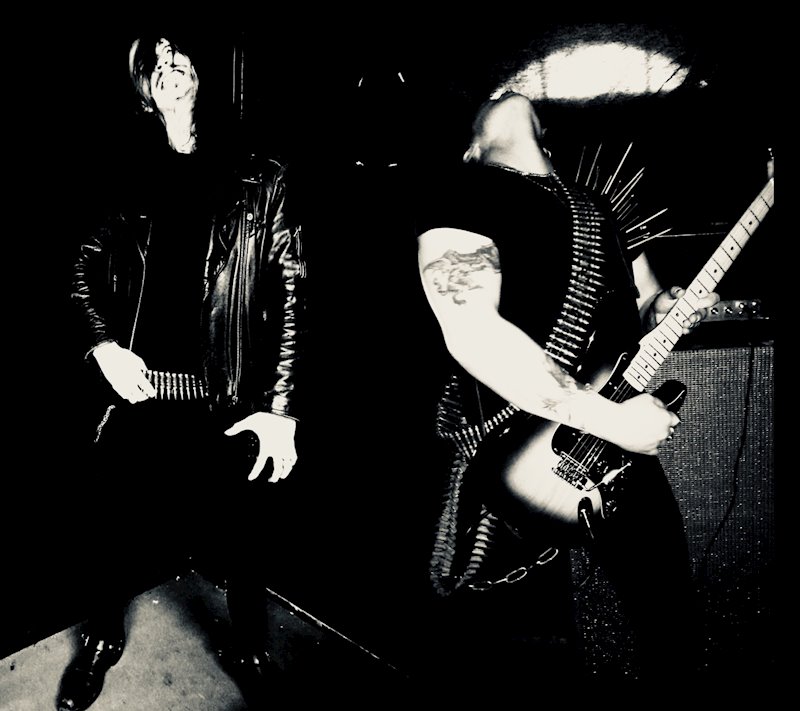 For all that Concrete Winds inject into their sound, though, Primitive Force is undoubtedly a tried and true war metal album, retaining all the rabic blasting, flurried pickwork, and anxiety inducing drum fills that define the style, but without falling into the gaping pitfall of monotony that this style in particular, is plagued with. A prime example lies toward the end of “White Cut Manifest”, where the signature, ‘Caller Of The Storms’ (Blasphemy) styled soloing is invigorated with a manic noise that feels less like deliberate playing than it does the guitarist strangling his guitar to the absolute brink. The vocal performance is also worth noting, as it matches its instrumental counterparts in its vitality, so that it feels less an auxiliary performance and more like a man – beast taken past the brink of sanity and restraint. 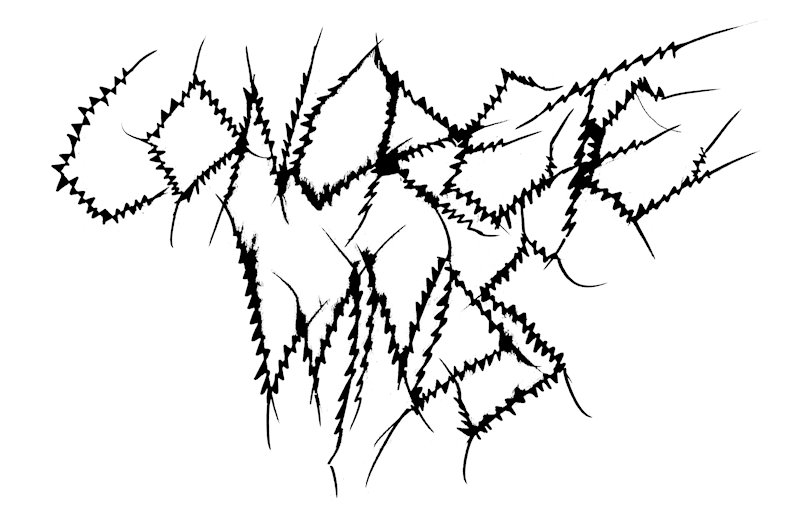 Primitive Force serves as a hyper – violent rebirth from the remnants of Vorum, into a new breed of diseased creature, inflamed by an uncommonly fervent, unrelenting energy that binds everything together. From vocals, instruments, to the perfectly unrefined production, the many parts are so tightly bound in a unified attack that they become a singular force. Concrete Winds makes a lasting impression through the sheer sincerity of their delivery, which is not something commonly associated with much extreme metal, but that definitely should be.

Finland’s Vorum ceased to exist. But the dead cannot die, for they are still hungry …  Concrete Winds is about to release one of the most bestial recordings through SEPULCHRAL VOICE.