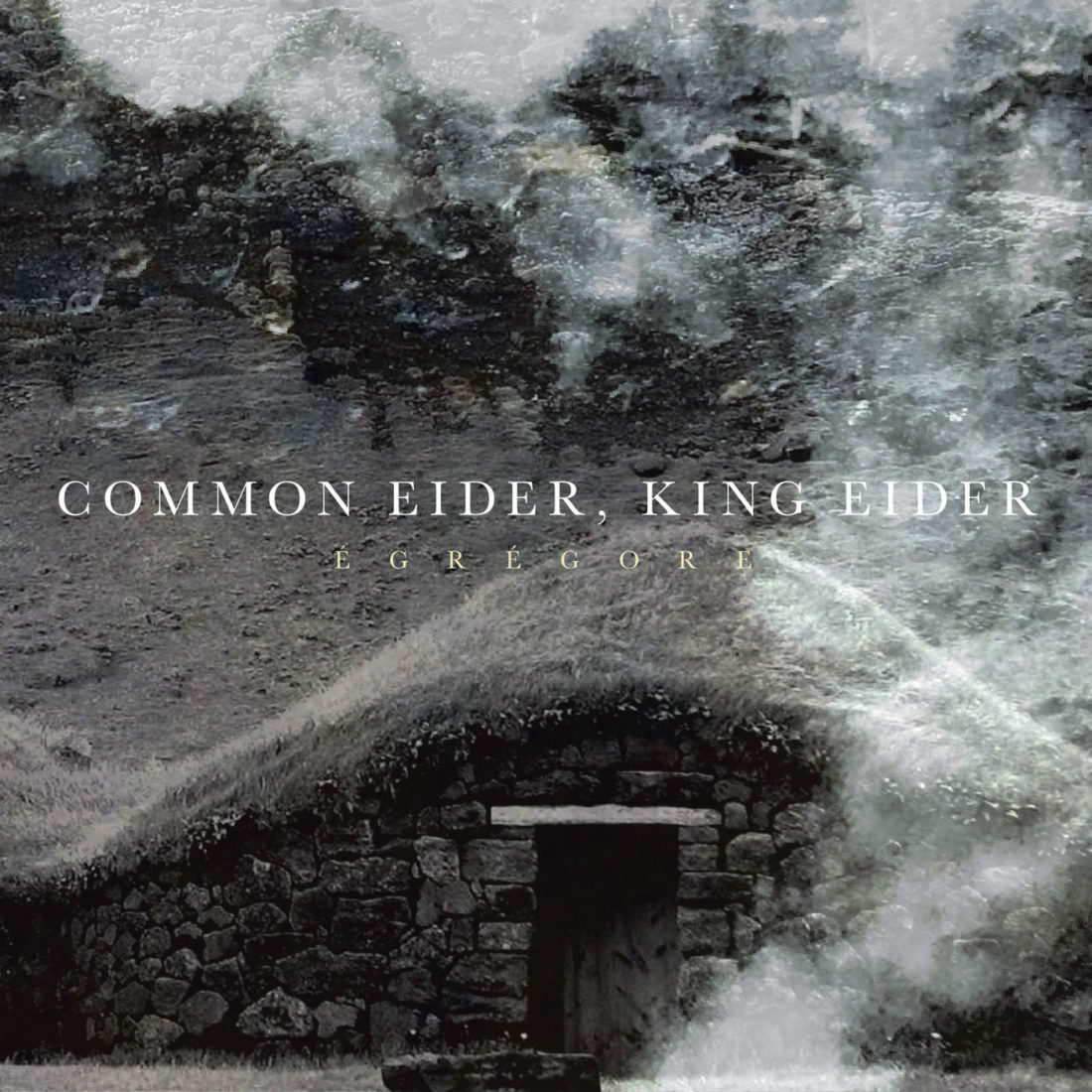 Common Eider, King Eider present us with Egregore, a beautiful ritual ambient collaboration between Rob Fisk and Arexis, known for his work in Stille Volk, invoking spirits of nature in four parts. A new chapter in the Common Eider, King Eider catalog, this work of magic brings to mind some of the most powerful works of groups such as Arktau Eos, Halo Manash, Lamia Vox, and others producing night hymns of shamanic potency.

This being their 11th album thus far, Common Eider, King Eider have undergone quite the transformation in their 12 year existence of releasing albums, a culmination of dabbling within the realm of folk, noise, experimental, and ritual psychedelic textures to give us a haunting sound quite unlike anything before it. Starting out as a surreal blend minimal acoustic passages, haunting opera wails, and string drones; the middle of their discography took quite the turn into much darker and slightly more frightening territory, more focused within the otherworldly and arcane. This album continues in that tradition of sound evolution, while keeping the spirit of their trademark organic approach that binds the gap between the earthly and the ethereal.

On display are four chapters of elemental dualism, four phases of transformative ordeals, focusing on a variety of hypnotic and bewitching sounds and textures. Ritual percussion, rattles, and distant whispers set the tone for a journey into the spirit self, as most of this recording was done live, in a cabin in the Pyrinees in France through midnight into early dawn. One can’t help but notice a certain planned spontaneity of the recording, but set to the backdrop of instrumental and vocal drones that hook you in for the ride.

Being a dark moon folk magic ritual, this recording is best listened to in a meditative state around midnight, with very minimal light and few distractions. This is a complete escape from the flesh into the realm of the various spirits and entities both conjured and retreating during the experience. You feel yourself in a dream travelling down a spirit path deeper and deeper into this primeval forest of manifesting energies, and it’s best to let yourself be swallowed and inspired by the visions conjured. 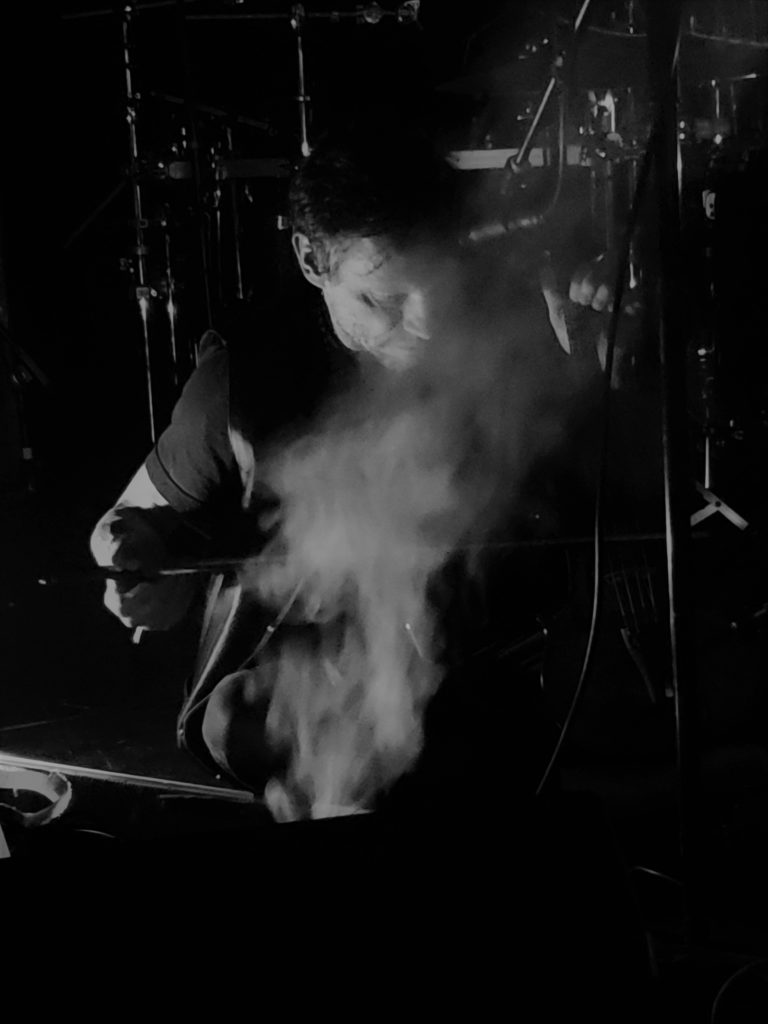 This work represents Common Eider, King Eider at its most minimal and primal, but simultaneously most profound and pure, eschewing a lot of the modern sounds characteristic of their earlier work. Containing a multitude of chants, wails, whispers, and other inhuman vocalizations one is taken to that twilight world in a half-dreaming state where the influence of spectral energies is at its most potent and profound.