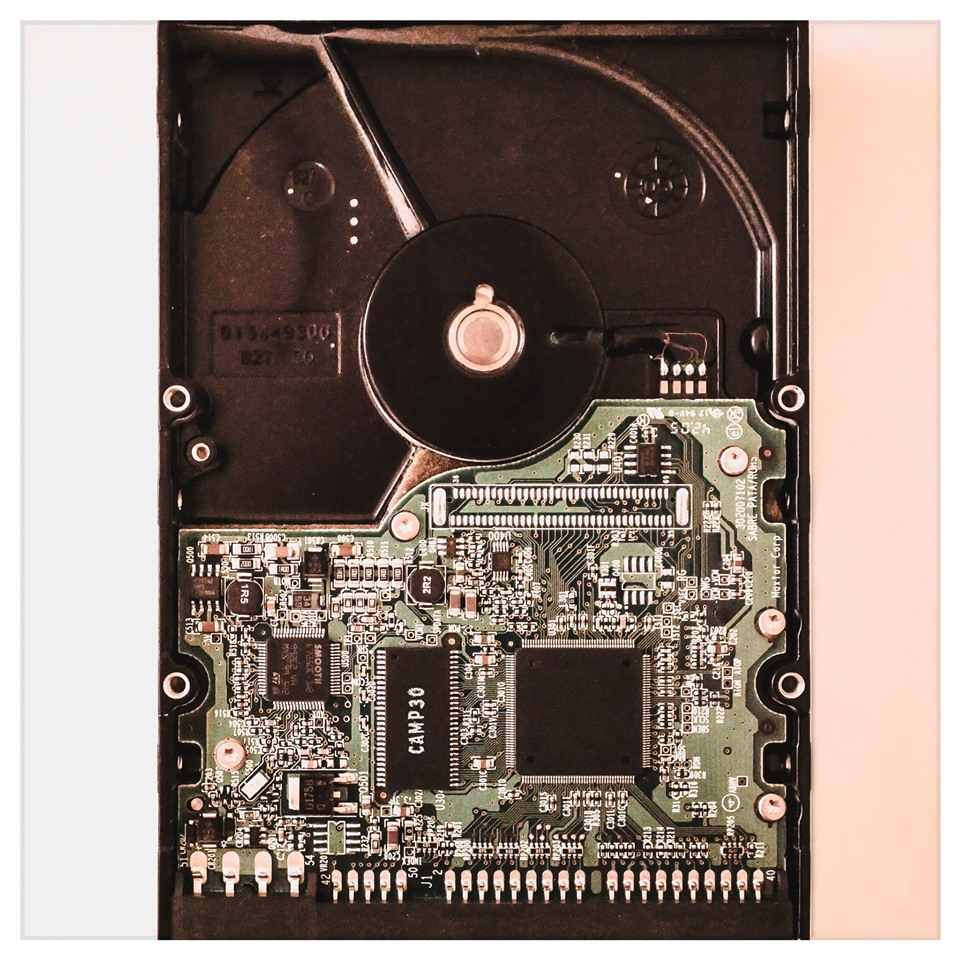 Not two months since the release of his highly anticipated debut album – which we had the honour to present in full – Camp.30 (nee Michael Abercrombie) returns with another collection of surreal, outre, and altogether other-worldly songs. While the first collection, Eyes Only, was distinctly slotted in the dark R&B genre, albeit entirely instrumental, his self-titled psalter of utterly bizarre pieces, is distinctly more formless and experimental.

The trademark Camp.30 ethereal voices wade in and out of the background, and his ever-intricate drum patterns snip away with infectious capability, but there is something plainly different in the atmospheres being presented here. The heart-broken and always cocky Toronto sound that was present on his first full length, and all through his work with PLAZA, hasn’t necessarily been discarded, but clearly placed to the side in favour of something vastly grander.

The opening composition, “Lord Knows”, demonstrates that Abercrombie is an artist at the peak of his abilities. Presenting a stoic and determined sound, open cymbals chime away in a victorious manner that at times hearken back to when hip-hop artists used to perform with live drummers. Bleak synths enter and leave with fascinating melody lines and the straight-faced affair ends all too soon. It is immediately apparent to any and all remotely familiar with his work that this is going to be a unique experience.

When the second song “Doctor What” kicks in, we’re digested deeper into this void, and all expectation of norms should be immediately thrown out. Maniacal laughter calls out from the dark and immediately horrific harmonies, not unlike the work of Claudio Simmonetti, overwhelm the listener. Backed with a classic and slightly distorted bass, this is an effortless blend of what the subconscious expects from this music, and sheer innovation. 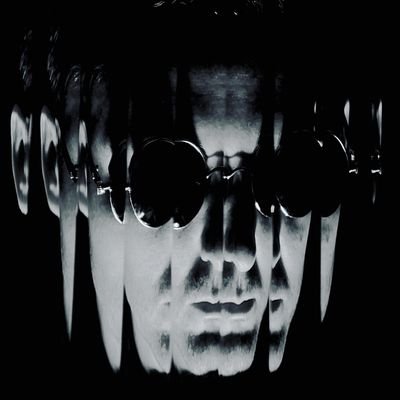 After a cut-throat start, the album shifts in to a meticulously chosen and contemplative cruise control. The darkness is omnipresent, but the bombast of the opening salvo is replaced with an ice-cold passage in the dark. Through “M5s”, “Down Again”, and “Grand Stand”, we see a clinical demonstration of Camp.30’s grasp of not just this genre, but too the dark ambient genre. Fantastic and constantly shifting drum production is supported by a soaking wet, under-lying ambience complete with choirs of ghosts, barely audible pads that enrich the songs on several levels, and add a level of care to a genre that sadly often exists for mass production.

Through all of this, there is never the sense of abandonment that is often felt when an artist explores new territory. At its heart it’s still distinctly Camp.30. However, when “SEQ (Interlude)” hits, something happens. Less like the Toronto sound, electronic sound, 40, Ill Angelo, or anything even slightly related to dark R&B, and more closely resembling a Philip Glass synthesizer, it is a brilliant piece that is fully outside of, and alien to, anything the man has released before as Camp.30, and more like his work with North Atlantic Drift (though distinctly quicker in pace). It is a fascinating and poignant piece, that all at once shows why Camp.30 is a pioneering Canadian artist, and shows why much of his music might never cross that thin line to true stardom – it is simply too smart and detailed for mass consumption. 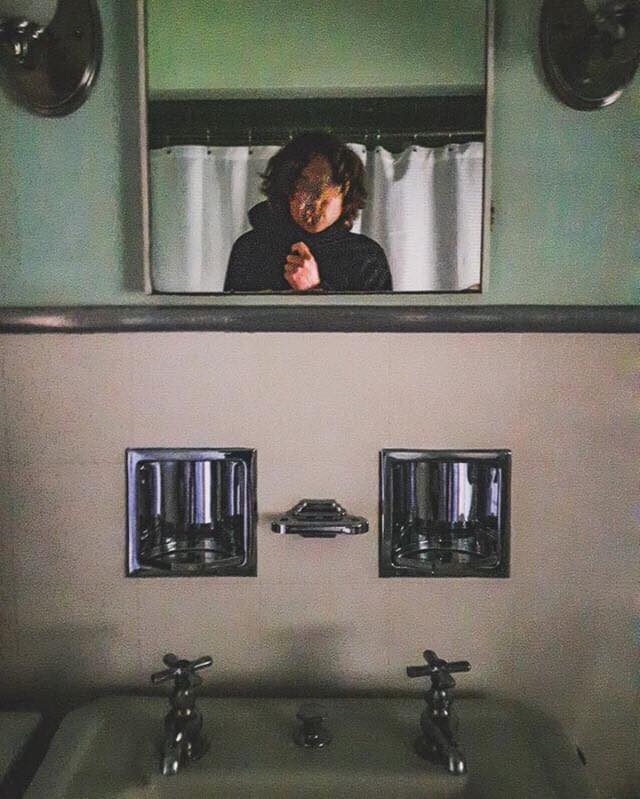 And, as though ripped from a dream, we return to the extra-terrestrial horror of the album’s opening on “Northern Lights”. A demented flute line bums out the top melody of the album, with a hypnotizing, snake-charming sound.

Camp.30 is showcased at his best here, with a total fearlessness to experiment, switch tempos, change rhythms, swap atmospheres mid-song feature weird instruments, and quite plainly do whatever the fuck he wants. Whether he’s being irresistibly catchy, or questionably weird, it’s never forced. The natural flow of the album and its denizens is simply remarkable.

If Eyes Only was a calm first-date where he was afraid to reveal just how strange he really was, on this self-titled disc, you’ve been invited back to his house, and you are shocked at the amount of human bones, incense, taxidermy animals, and chandeliers everywhere.

Obviously you’ll be coming back.