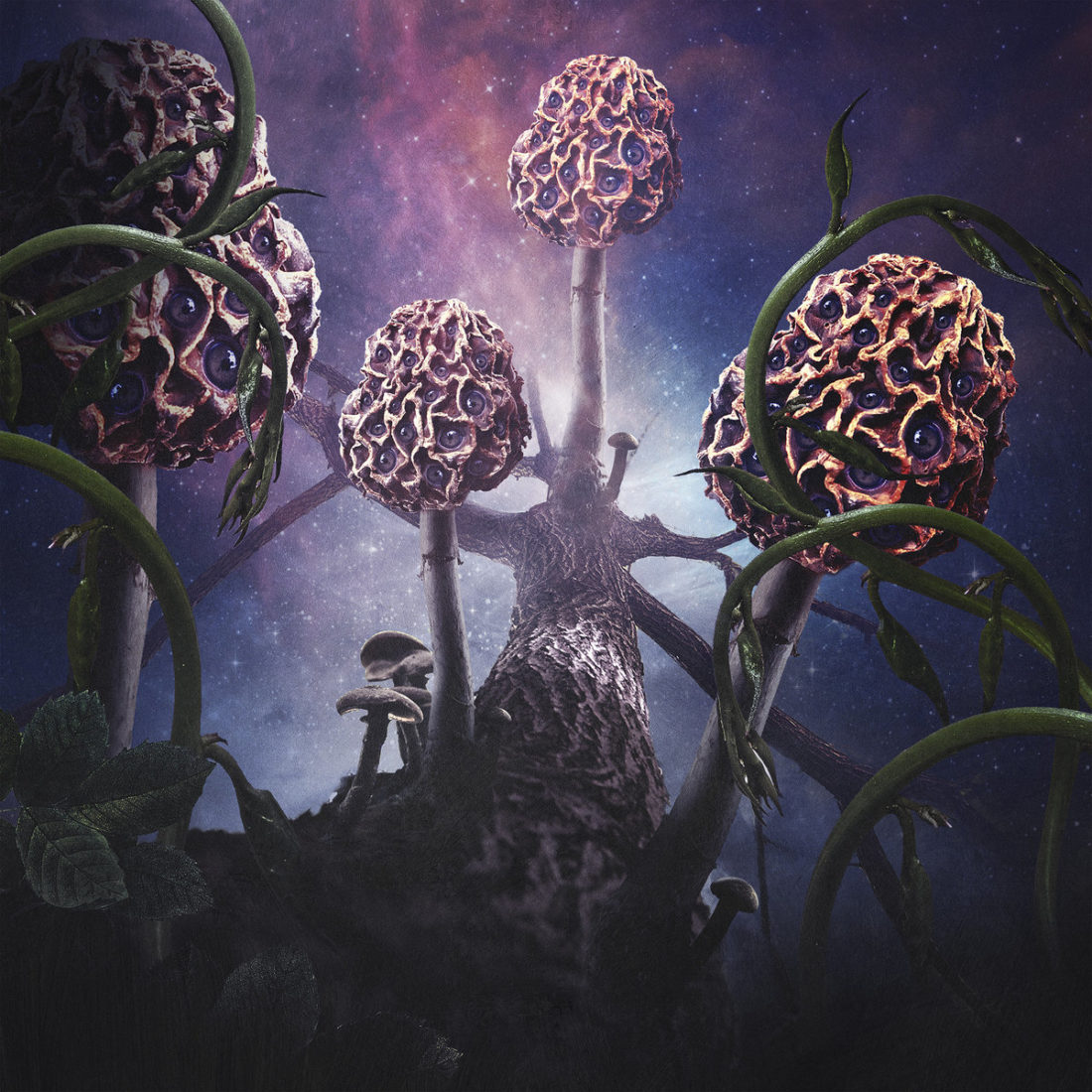 When it comes to blurring the lines between genres Blut Aus Nord are no strangers to the concept. Setting the bar quite high for themselves with the 777 Trilogy, their newest release Hallucinogen is a step in a new direction and a valiant attempt at a reinvention of their own sound. Blut Aus Nord are veterans at walking to the beat of their own drum.

Hallucinogen wants to be a complete departure from the past and reinvention of sound, and according to the band is best described as, “a new stage in our process of perpetual regeneration”. Nevertheless, old habits die hard and fragments of the bands former self still shine through the cracks in French outfit’s most recent endeavor.

Shedding their religious themes for a slightly more ambiguous approach, Hallucinogen is beyond a doubt an atmospheric interpretation of the psychedelic experience, more often than not swapping dissonance for soaring melodies and atmosphere more akin to the likes of Mgła or, dare we say, Wolves in the Throne Room.

The album’s first track “Nomos Nebuleam” acts as a soft introduction to the deliberate change in direction the band has chosen to take with their latest release, an atmospheric and instrumental journey into the band’s new sound reminiscent of the aforementioned Poles. The album really comes into its own with tracks like “Anthosmos”  and “Mahagma”, an interesting duo more reliant on melody and emotion than anything we’ve seen from the band thus far.

At this point the album really seems to be developing towards some sort of grand climax, a pinnacle that we unfortunately find ourselves still grasping to reach at the conclusion of the album. The final two tracks, “Haallucinahlia” and “Cosma Procyiris” both have high potential, but in the end seem a bit jumbled and spontaneous, giving the impression that the band could not reach an agreement on the proper atmosphere for the end of the album, instead drawing on influences from all parties, leaving a bit to be desired in conclusion. 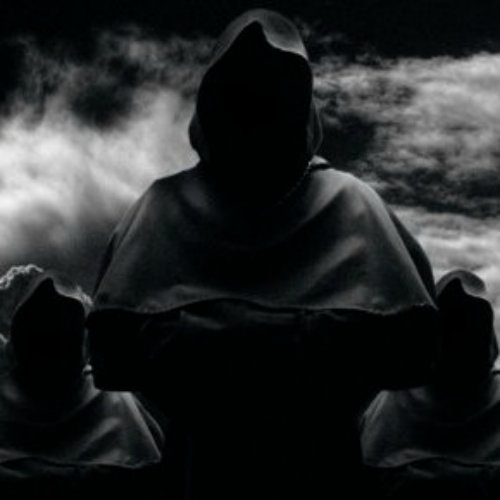 Halucinogen is a strong release and a welcome departure into unknown territory for Blut Aus Nord. That being said, it feels like this new soundscape they have so intricately crafted is unfinished, and there’s still a fair amount of room for growth in this medium. Perhaps a breath of fresh air for fans of Blut Aus Nord, but overall it still feels more like the first half of a two part album, a beautiful blend of melody and chaos that still allows for a great deal of development. If Blut Aus Nord decides to follow this with a sequel in the form of an epilogue, none will be the least bit surprised. The record just begins to scratch the surface of an ocean of untapped potential and a new, audible identity for the French master.