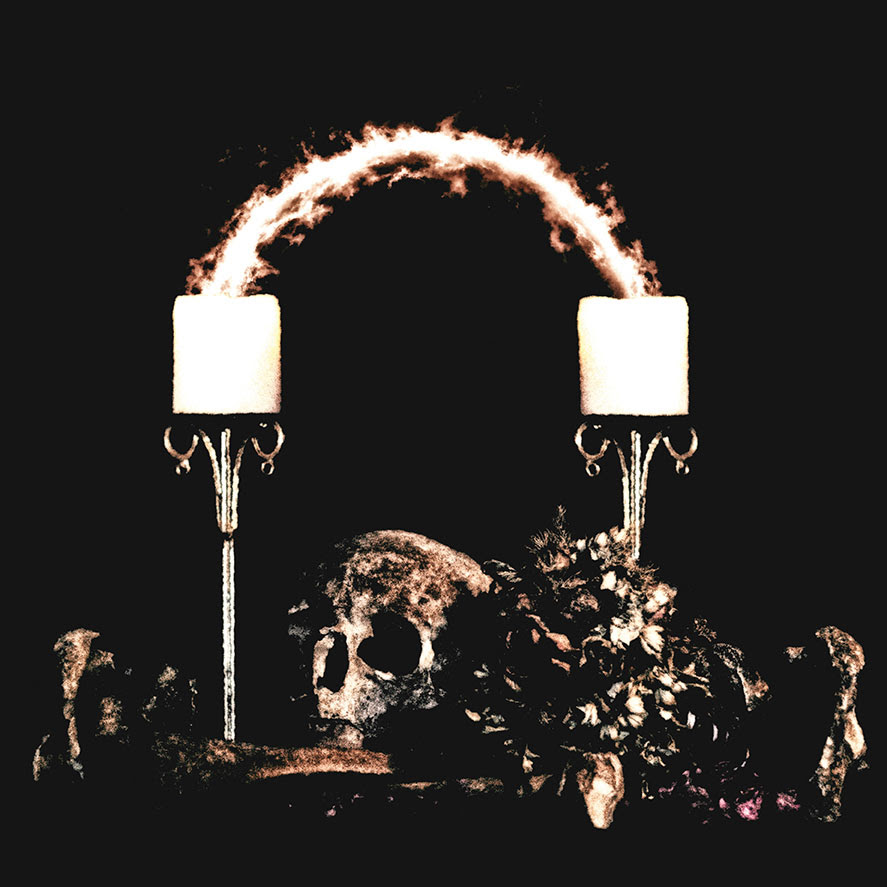 Fans of Abruptum and Gnaw Their Tongues take note! Black Earth present us with their sophomore release that can only be described as schizophrenia given form. Densely layered waves of noise, chaos, and pure black ambiance drown us in an ocean of blackest night, this is what a nyctophile’s nirvana sounds like! A Black Earth release is an ordeal plunging head first into the nightmare of a mind long destroyed, and emerging on the other side forever changed, if not gasping for release.

On their debut, this relatively new outfit from Spain had more of a distinct black metal framework from which they wrote their songs, but here we’re presented with a slightly different and broader palette of sounds. The atmosphere is very mechanistic, inhuman, a sort of grinding and hammering intensity that slowly works into the bestial side of your subconscious, as if SPK decided to record their debut using layers of EVP recordings from places better left not traversed.

The opener is a building industrial track that goes from a subtle churning of demonic whispers and growls into a dirge of martial drumming and chaotic wails. Like the debut, one should note this recording is neither for the timid, nor the uninitiated. If you feel an act like Abruptum or Stalaggh is too “unmusical” or extreme for you, you might want to give this a pass and steer your attention to something more palatable. This is for demonic noise fiends of the deepest order. 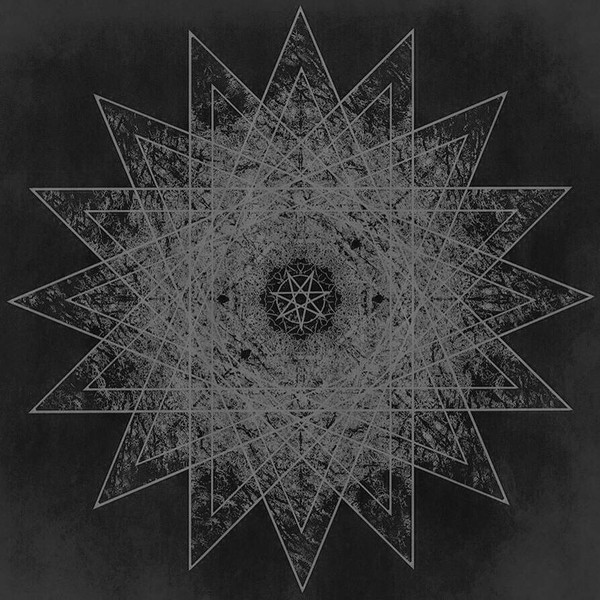 The crescendo of densely packed nightmares continues on throughout the album while barely giving the listener room to breathe, but there are indeed breaks of atmosphere here and there. The odd warped choir near the end of “Behold the Serpent” over the unnerving hum of some sort of generator, or the deep bassy tones of the ominous tank-like crusher that is “Drowned Under Seas of Coagulation”. Each track delves into a maelstrom of mutated voices, percussion, guitar feedback, mutilated samples and various other instruments jutting like stalagmites out of the fray. Listening to the album through and becoming more familiar with each song, one truly appreciates the attention to detail in putting together this complete work of concentrated darkness. As overwhelming as the style is at times, it is also very much structured and ingeniously each song flows, or bleeds, into the next.

Each listen to this record reveals a new layer previously unexplored. This is more than music, this is a full on exploration of what broken minds hear in their final moments, and this is really only meant for the darkest and most “alone” minds out there. A true zoetrope for demonic noise maniacs, I’m actually excited to see how this unit could take the sound and level of extremity further on future releases. Anyone looking to scour the depths of how far the black ambient genre can be taken should pick this up, now!! You can’t blame anyone but yourself, however, for whatever might be conjured afterwards!