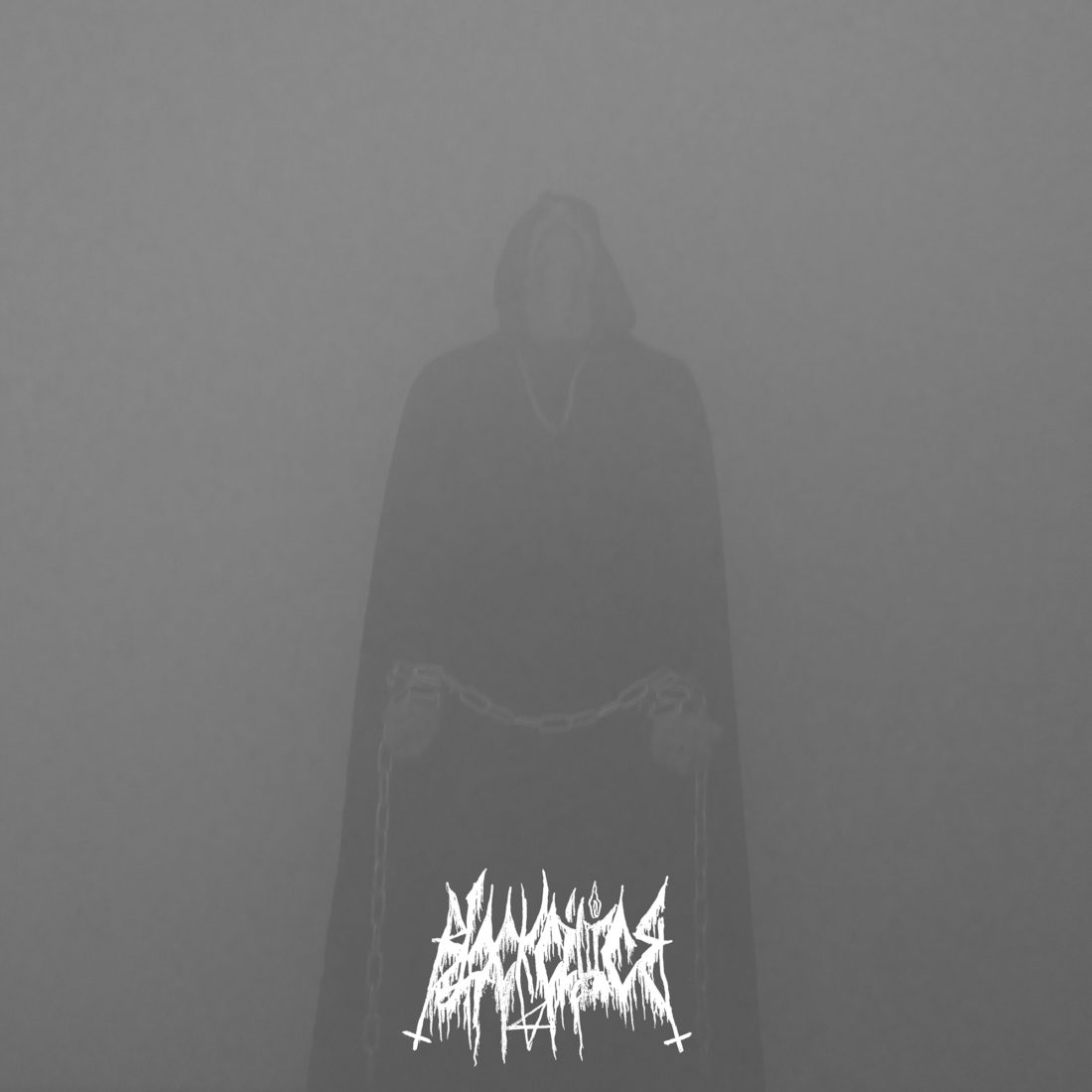 Within the genre of black metal, one which emerged, exploded, and has erupted again, a seemingly unkillable entity, there still lies a pit of utter blackness contaminated by the true and bitter underground plague. While many bands within the subterranean chasm are marred by single weak releases that are doomed at birth, there are eternal bringers of pestilence among them, Black Cilice is a project that reigns eternal in the true underground.

Boasting a hefty discography now 10 years in the making, the still unknown entity is unyielding in the pursuit of true darkness. Deeply shrouded in mystery, all details of the man behind the project are completely hidden, creating a self contained mythos and enigma that gave birth to black metal; it is a force that manifested itself upon the earth – not a creation of mortals. After a 2 year silence, Black Cilice unleashes their fifth full length upon the unsuspecting pawns of his diabolical design. Those epochs seem to have been spent in fruitful meditation on Black Cilice’s sable craft, as Transfixion of Spirits is a complete metamorphosis of his sound. Building upon the songwriting of 2017’s Banished from Time, far away are we from the primitive growling dusk of earlier releases, giving way for a transcendent new sound.

Right from the starting track, “Darkness and Fog”, a trained ear can already pick out the exultant melody, veiled behind a thick smog of cavernous production that completes the atmosphere. Deep within the cryptic mists lies a deeply structured and layered inflection, the boundless rhythm guitar section echoes into empty space, fettered by wisps of guitar leads and the ever sublime bass that unexpectedly begins to take center stage within its hymn like chants, carrying the melodies to a sublime amalgamation, each piece emulsified by the ghastly howls of wind that are the vocals. 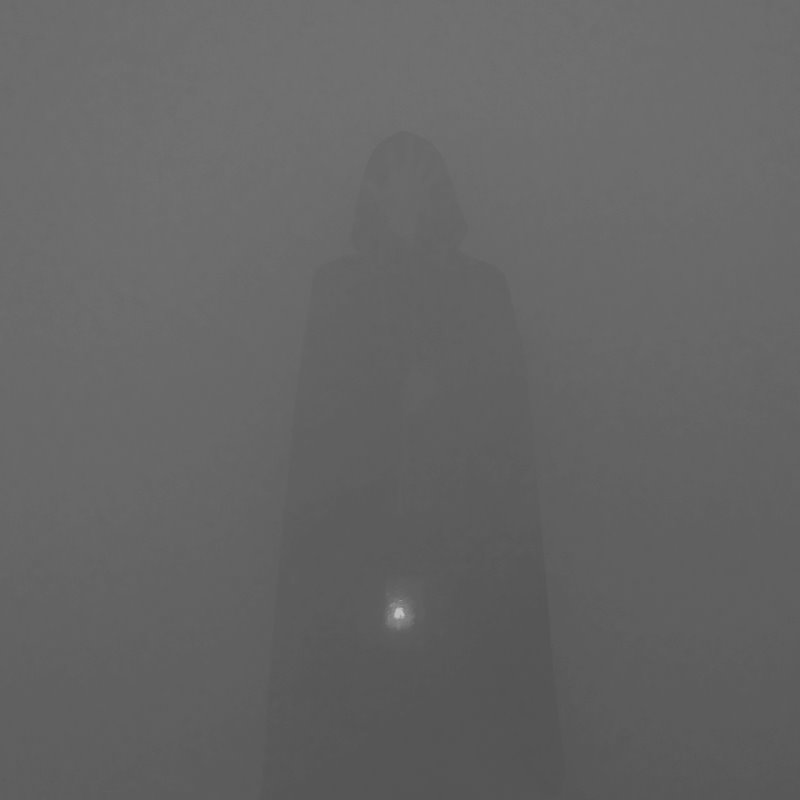 “Maze of Spirits” takes on the feeling of claustrophobia almost immediately, bringing you down from the heights of the clouds to the darkest recesses of the earth. The mid section reveals a dirge that is reminiscent of dark dungeons, but with the atmosphere of the spectres that haunt it, intangible and fleeting. “Outerbody Incarnation” returns you right to the lofty world of spirits, filled with malign riffs and otherworldly wails, while “Revelations” wraps up the album in a dark and reflective finale that stirs the evil that sits deep in the hearts of all men.

Although only 4 songs, each is a protracted epiphany replete with grandeur, all cloaked by a shroud of supreme twilight. Black Cilice continues to show why the true underground will never cease, its relentless craft driven by empyrean forces. Hypnotic and all enveloping, Transfixation of Spirits is a ghastly triumph amongst all impostors to the black arts.