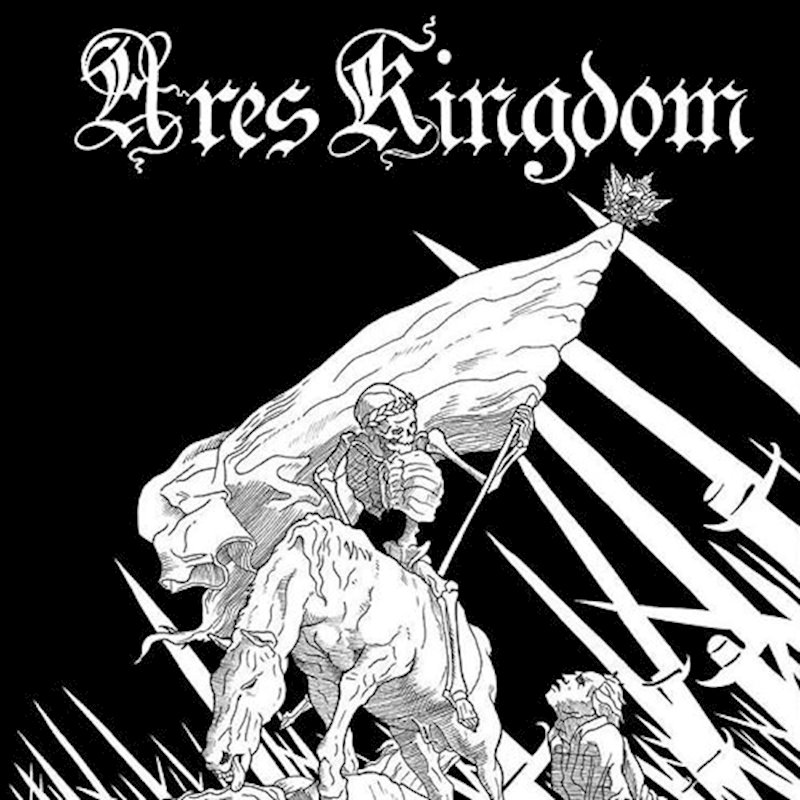 Harnessing the legacy of past and present potency, US Death\Thrash veterans Ares Kingdom return with their 4th and strongest album to date By the Light of Their Destruction. From the onset this album exudes power. Introduced with a cosmic soundscape, the exalted opening chords ring out of “The Hydra Void” shortly after. The track further affirms itself and sets the precedent for the album, unleashing ripping pace and delivery which continues throughout. Track by track the pulverising momentum charges forth, unrelenting until the trudging of “Allegory”.

Following the well positioned reprieve, the onslaught continues with the second half of the album pounding forth with renewed vigour. Expanding on the merciless atmosphere and further establishing dominance with standout tracks such as “The Bones of All Men” and “Iconologia”. In wake of the blazing trail lit throughout, the fire subsides much in the way it came, with the outro complimentary to the beginning. 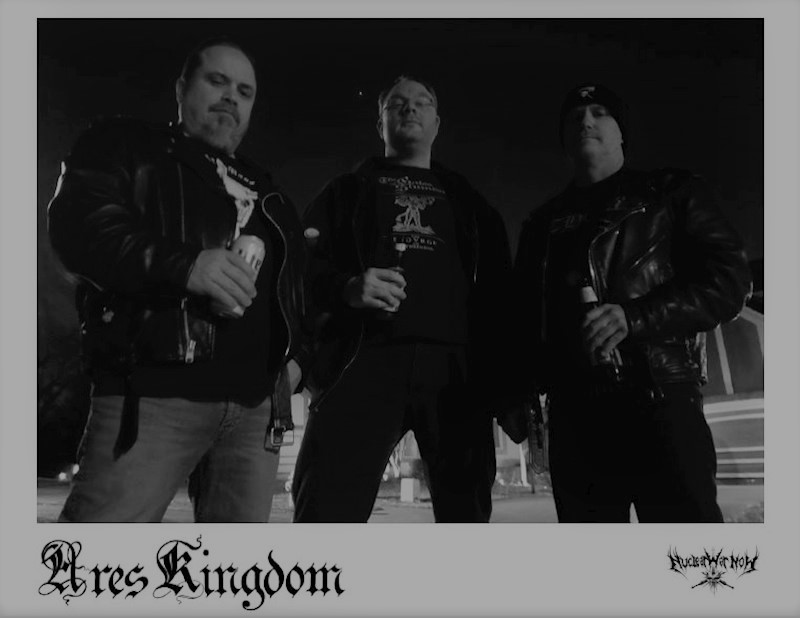 The mix is well balanced overall with an emphasis on visceral aggression synonymous with their sound. Vicious call and response vocals seer, guitars gnash and mangle with precision, reinforced by the bass to create a dense and swamping atmosphere. The battering drums also stand out, with Mike Miller’s signature pinging snare and kick drums that actually register a bass frequency.

The tracks are well composed, expertly balancing blunt force riffing, entwined with lashes of melody and memorability reminiscent of genre stalwarts such as Slaughter Lord, Bolt Thrower and Ares Kingdom’s seminal forebears Order from Chaos. Whilst their songwriting prowess is firmly set in the old school, it isn’t at all reductive and retains a strong identity of its own.

Ares Kingdom have managed to accurately capture the spirit of Death/Thrash Metal with convincing prowess and assertiveness. There are no meaningless frills, convoluted, over-intellectualised pomp or need to please and impress the fickle. They achieve what they set out to do and present something that is intelligent, fiery and reeks of the confidence and surety that comes with experience. The result is one of the standout albums of this style in years past.

NUCLEAR WAR NOW! RECORDS shall be responsible for the release of this modern legendary release on all formats.