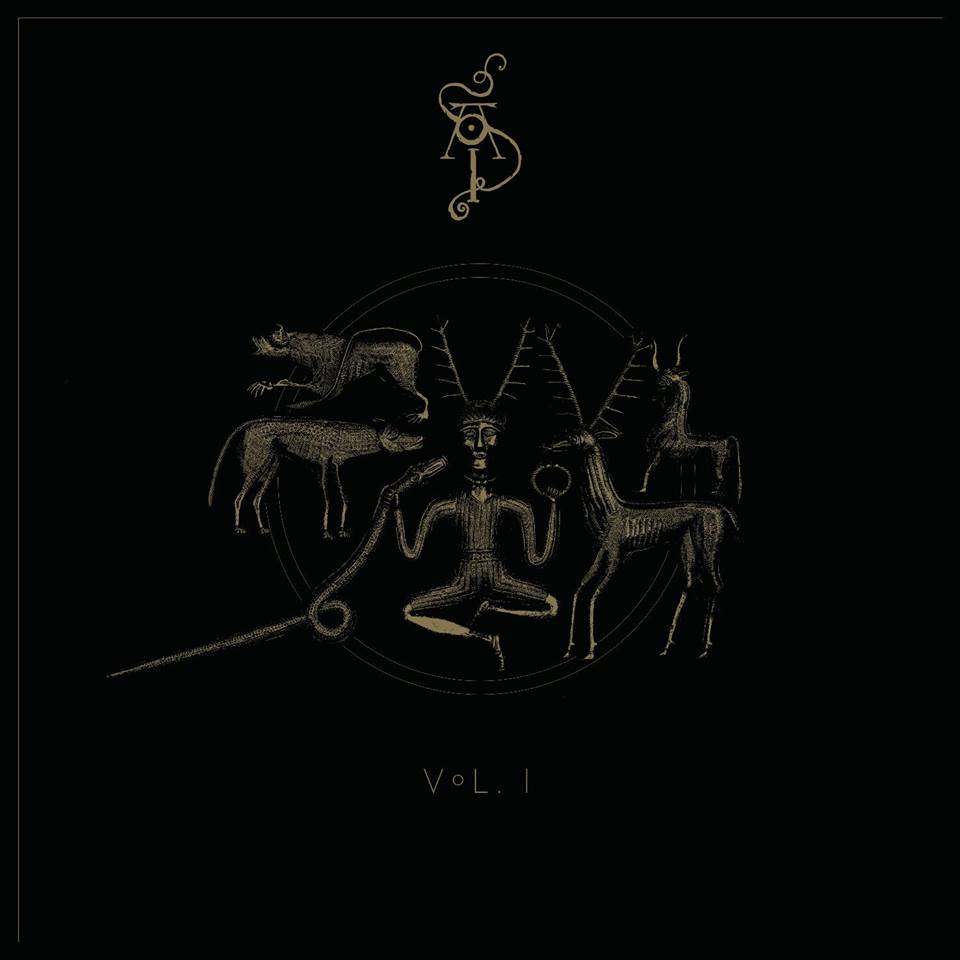 It is at this interstice that Covenant is proud to release the long awaited first volume of the music of Aos Sí. Concisely titled Volume I, the band has meticulously honed and shaped this release over the last two years.

Featuring music firmly routed in the realms of mythology, dream, and the fantastic, Volume I is an album that explores the worlds that lie beyond the senses, conjuring images of hosts of phantoms, sprawling landscapes, old spells, and other dimensions.

In these 6 songs, totaling 24 minutes, the band takes you on a journey that is filled all at once with whimsical highs, ensnaring lows, and ultimately the triumph of the Hero’s Journey -in which both the adept and the listener are transported in mythic process.

Scrying the roots of our collective Ancestors, Aos Sí’s journey begins in Volume One (V.I) with the experimental weaving of estranged myths, dreams, psychedelic rituals, and our alchemical reality, all flown by and through gripping folk instrumentation and otherworldly voices, to encapsulate an experience of self discovery in the face of the wholly other.

The artistic direction of the album was handled by none other than Mexican legend Arturo Albarran of the Cold Poison Design institute. On top of carefully crafting a brilliant and evocative cover for the record, so too has he pieced together a visually stunning music video for the song ‘Oratio Draconis’.

While the band handled all the recording and mixing of the record themselves, mastering was taken care of by X.T. of Studio Tehom in Montreal, providing a robust, rich, and immersive finish to the songs.

The band will be making their first ever live performance in a collaborative effort with Night Profound at Covenant Festival V in Vancouver.

Aos Sí Volume I is out now digitally on Covenant Records on iTunes, Apple Music, Spotify, YouTube Music, and of course available on the band’s BandCamp page.