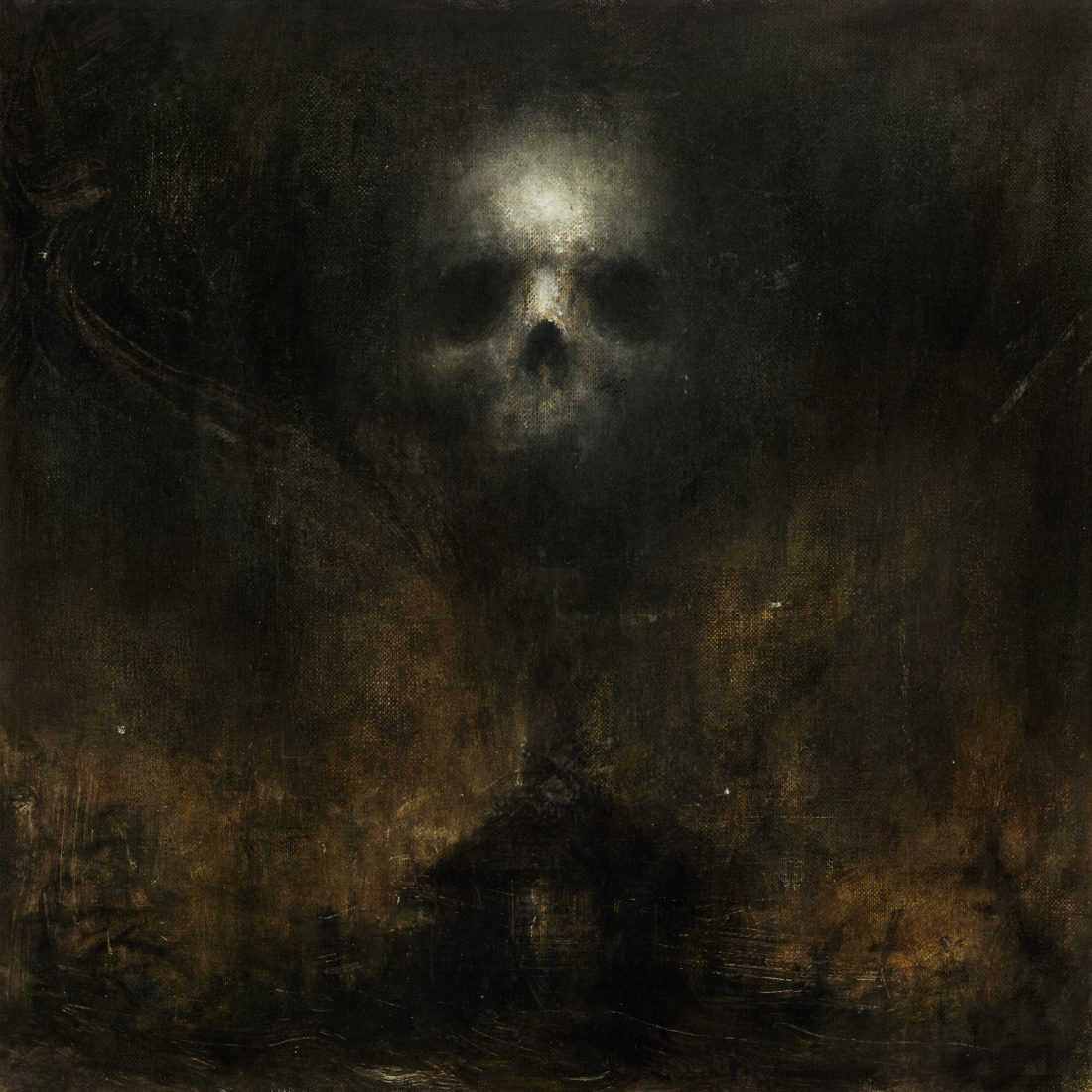 Aoratos is the latest endeavor of Naas Alcameth, the blackened mastermind that gave us Akhlys and Nightbringer, and is described by their label as a “reflection of the eidola and egregore arisen from the liminal thresholds”. Indeed, Gods Without Name feels like a logical transcendence from these previous endeavors, exhibiting the same chaotic darkness we have grown to expect from Naas but newly inculcated with increased emotion and primal rage, amounting to a new breed of wretchedness that can best be described as malefic black metal.

When I first heard Akhlys I remember being taken aback by the atmosphere of raw emotion, their ability to present their music as a force capable of transcending conventional black metal tropes, a craft Naas has refined to perfection with Aoratos. Gods Without Name feels more like a crepuscular descent into the darkest of minds than a metal album, a work of art that lingers in the shadowy corners of the subconscious long after conclusion. 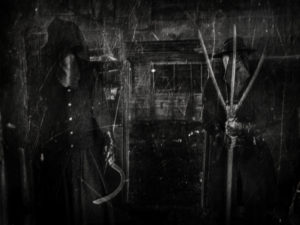 The album starts with “Parallax I”, a dark ambient track that sets the tone for the rest of the album with haunting melodies that will reappear in variation across the entire album. From here the album moves into “Holy Mother of Terror”, an aptly named introduction into the chaotic horror that resides within and a crushing display of malevolent black metal in its own right. At this point the album goes on to further obscure the lines between the genres of dark ambient and chaotic black metal, ultimately amounting in a some manifestation of beautiful, formless chaos. Tracks such as “The Watcher on The Threshold” and “Of Harvest, Scythe and Sickle Moon” combine strong influences from Naas’s previous projects with less traditional pieces like “Thresher” and the aforementioned “Holy Mother of Terror” to ultimately result in a brand new breed of wretched malevolence. 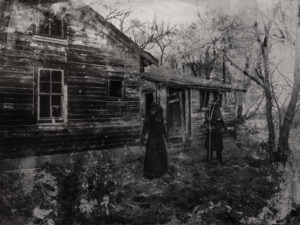 This new beast truly rears its head for the first time in the title track “Gods Without Name” before returning for one final moment of horror with the doomy “Dread Spirit of the Place”, my two personal favorites. Lastly, the album closes out with “Parallax II” an atmospheric conclusion to a flawless, blackened monument. 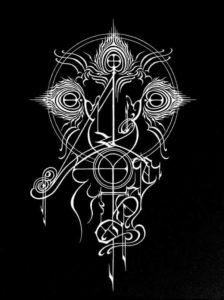 At the end of the day Gods Without Name is a thing of beauty, a primal foray into the darkest depths of sound, a haunting masterpiece that raises the bar for the entire genre and an album that will be in my heavy rotation for a very long time.

On March 22nd Aoratos will release their first full length Gods Without Name via DEBEMUR MORTI PRODUCTIONS, available for pre-order on CD and Vinyl at both label’s website and digitally on Bandcamp.