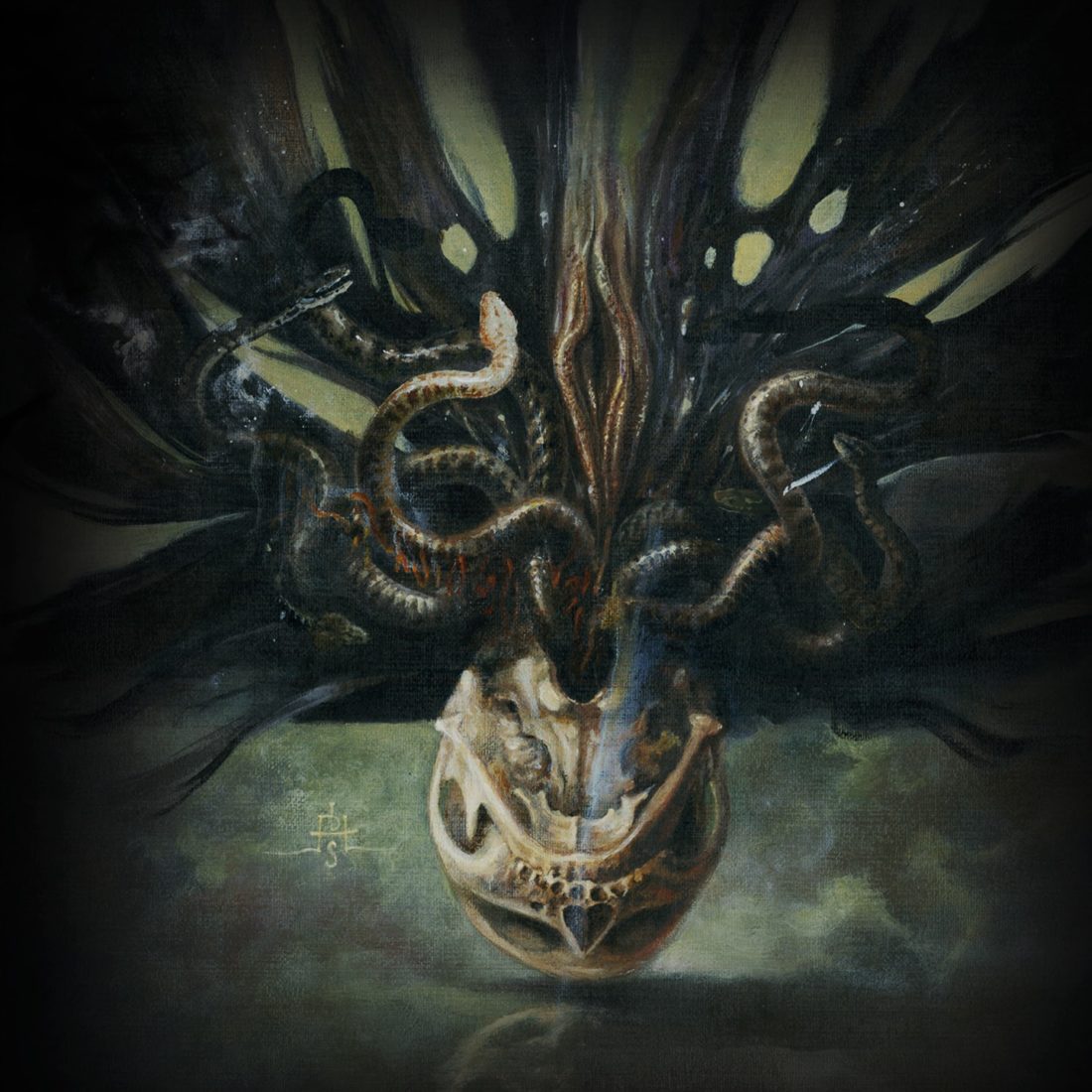 Whether you look to the ancient or modern, Greece has been a near constant source of fascination in the way of culture. Whether it be in the perpetually inspiring pagan mythology that continues to influence fresh works of art, the stunning architectural feats, or underground black metal, the Greeks are undeniably eternal in the world culture throughout time.

By way of Law Of Seven Deaths, Akrotheism lay glorious tribute upon that altar of Greek metal extremity, which has likewise beckoned the classic works of bands such as Rotting Christ and Varathron. It also begs consideration of how much one’s environment influences their art, as Akrotheism’s music seems rife with ancient drama and monumental scale that has come to define both Greek history and its polytheistic mythos.

As though breaking through from some plane out of time, the sonic tribulation of Law Of Seven Deaths is experienced through a gauze of antiquity and distance, instilled through the drawn out echo laid upon the vocals and drums, suggesting a vast scale that encompasses both space and time, the foundations of which are made to tremble under the booming of decisive drum hits in the dirge-like crawl of “Desmotropia”, or flurry into a maelstrom of ethereal blasting and double bass in the merciless opener, “Typhonian Serpents”. 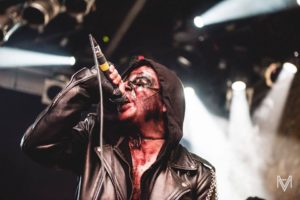 The vocal duality that Akrotheism flaunt makes up a critical portion of the album’s character. An ever shifting conflict between the bitter screams and more woeful bellowing results in a schizophrenic air that electrifies every track, and compliments the instrumental elements, which themselves are invested in a back and forth shifting between operatic melody and a more visceral nature. 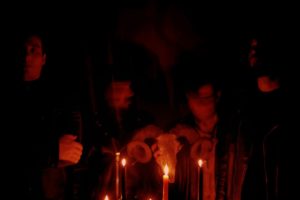 The archaic lathering over the music is only further cemented in the guitar tone, which is roughly distorted as to sound encrusted with layers of ancient dust build up, and which scrapes and grates fantastically in the midst of Akrotheism’s masterful compositions.

“Typhonian Serpents” opens the album, at once crafting dense atmosphere without wasting any time before a swift descent is undertaken into the recesses of Hades. But, as with nearly every song, the raging nature is intercut with wonderfully dynamic sections of a more sentimental disposition, emoting tragedy and woe that impacts tenfold through that aura of deep time that Akrotheism perpetuate. 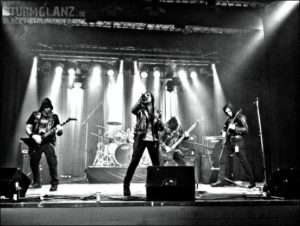 But the band’s songwriting chops manage to surprise in the turns they take, as in “Manifesting Tartarus”, with a deceptively stagnant opening that gives no warning as to the haunting chase through black underworlds that the listener suddenly finds themselves invested in. The intricate stringwork manages to effortlessly penetrate the psyche to implant an impressively hypnotic mood that goes beyond what any solid riffing could do. That being said, the band still know how to write a solid riff section. “Virtue Of Satyr” is proof of that, with an opening section that feels infused with the spirit of Tony Iommy’s guitar style, and which only stands as further proof of the band’s talent at circumnavigating expectation. 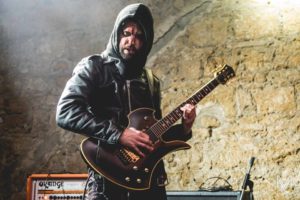 In many ways, “Skeptomorphes (The Origin Of I)” is a culmination of Law Of Seven Deaths, most obviously in its length, being the longest track on the album at over 12 minutes, but that time is not unjustified. Akrotheism plumb the depths and reach to Olympian heights, seamlessly going from soaring flight to earthbound violence. Akrotheism explore a varying sonic landscape and bring to bare all the strengths they have thus far exemplified throughout the album into “Skeptomorphes”

In considering the sound of Akrotheism’s music, as well as the place from which they come from, the two appear inseparable, with the latter begetting the former. For any number reasons, the musical aspect of Law Of Seven Deaths feels intertwined with the pathos and glory that Akrotheism’s homeland symbolizes.

The Law of Seven Deaths, which will be released under the auspices of OSMOSE PRODUCTIONS on ALL formats.